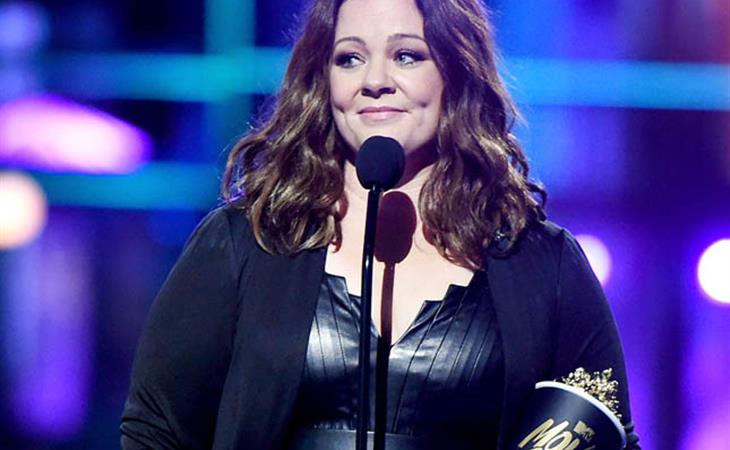 Melissa McCarthy in The Boss

I saw The Boss this weekend and we need to have a come to Jesus about Melissa McCarthy. This is the second movie McCarthy made with her husband, Ben Falcone, the first being Tammy. They wrote and produced both movies, and Falcone directed both. Tammy is bad, The Boss is somehow worse. These movies represent the creative output of Melissa McCarthy—she’s involved in their formulation and making, and she chose the person who directed her in them. Going off these two movies, you would never know McCarthy is the same woman who can anchor a legit great comedy like Spy. So I think it’s time we acknowledge the reality—Melissa McCarthy may not have the kind of taste we want her to have.

It’s so frustrating to watch The Boss and imagine what could have been. McCarthy is undeniably talented on screen. She’s committed, the delivery is A+, she’s got all the charisma in the world and can almost make extremely broken writing and dead-boring direction pay off on sheer charm alone. But you can’t get around it—joke after joke falls flat. The machinery underlying the performance is simply not supporting her. But you can’t point the finger anywhere else, because she created that same machinery that’s failing.

For example, I’m sure Falcone is a nice guy—and he’s a funny dude on screen—and they’re married and all, but he’s not a good director. Comedy directors don’t have to be masterful technicians—Adam McKay is terrible at directing action—but they have to know how to use the camera to build to punchlines, and then accent a joke with editing, shot selection, and timely reveals. Falcone can’t do any of that. With a better director, The Boss could maybe be a B-, but Falcone’s flat, inert direction dooms it to C status.

McCarthy is a graduate of the Groundlings comedy troupe, which is where she first created the character of Michelle Darnell. You can find a lot of Groundlings graduates in Los Angeles—actors tend to treat it like another workshop. I wonder now, if the Groundlings didn’t teach McCarthy more about performing comedy than creating it, because she is very good at performing it and very not good at creating it. She can recognize when someone else has put together a good comedy, like with Bridesmaids and Spy, but seems incapable of doing the same for herself. It’s confounding, because it’s not like she lacks a gauge. She just seems to prefer the hacky base stuff to real character work.

But the setup for The Boss is solid. Taking cues from the woes of Martha Stewart and the hairstyle of Paula Deen, she and Falcone—with an assist from credited screenwriter Steve Mallory, a fellow Groundlings alum—The Boss is about Michelle Darnell, a self-made mogul who loses everything because of insider trading, then has to come back and rebuild her empire, this time on the back of a Girl Scout-like kiddie troop selling brownies. In the hands of someone with better comedic sensibility, it could have been a really funny movie.

As it is, there’s only one scene in The Boss that really goes anywhere, in which Michelle is wearing a dental apparatus which is a bizarre piece of physical comedy that totally works. But other than that, The Boss is pretty much the same level of bodily function and pratfall humor that we scorn in Adam Sandler’s “movies”. There’s a lot more sincerity with McCarthy, so we don’t revile her for it, but her comedy is no more advanced or highbrow than Adam Sandler’s. Just sit with that for a minute.

Not everything has to be Andy Kaufman levels of conceptualism, I know that. But you can make lowbrow comedy and still have the kind of taste that leads to smart decision making. Take It’s Always Sunny in Philadelphia, which can be crude and lowbrow, but the guys behind it—Charlie Day, Glenn Howerton, and Rob McElhenney—make smart, incredibly informed decisions. However they choose to play their comedy, they display excellent taste in the way they approach it.

I wonder if McCarthy just doesn’t have the kind of taste that lets her make decisions in the same way. We want her to be a creator-performer in league with Tina Fey, Amy Poehler, Amy Schumer, and other defining comediennes. But is Melissa McCarthy on their level? Talent-wise, sure. She’s as talented as the day is long. She isn’t an innovator, not yet. Right now she’s on par with Adam Sandler.

Attached - McCarthy at the MTV Movie Awards on the weekend. 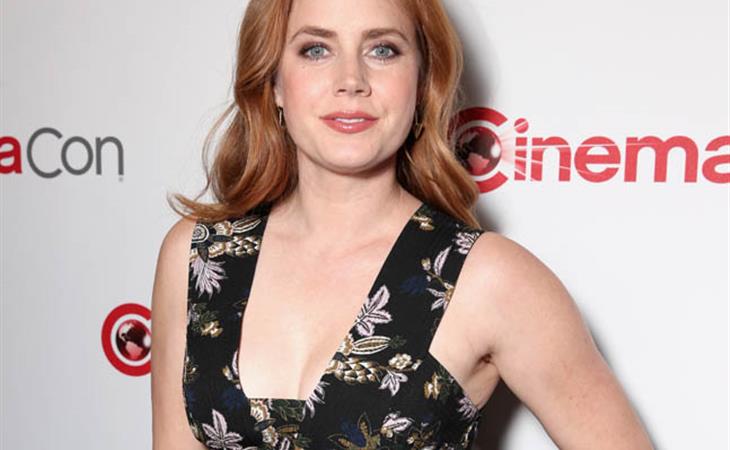 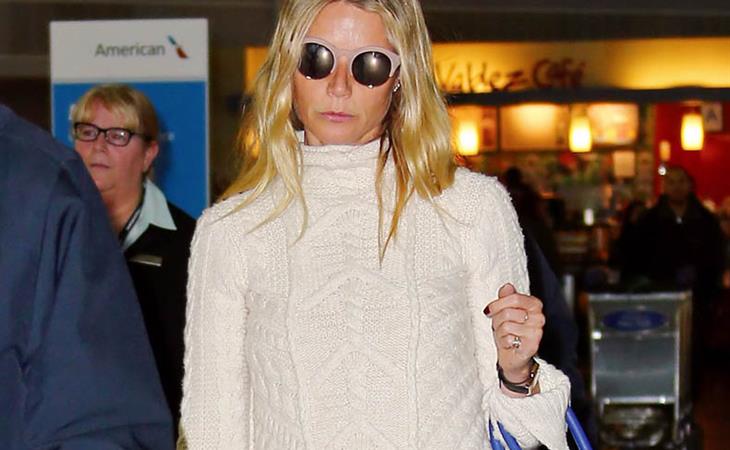