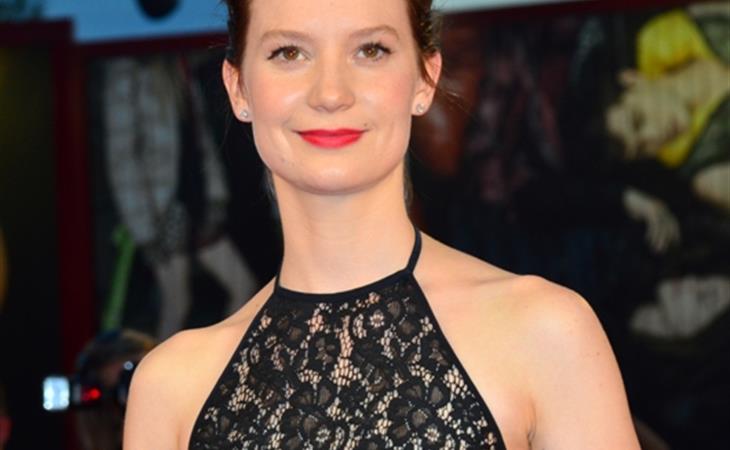 Mia Wasikowska walked the carpet in black last night at the Venice Film Festival for Tracks. The reviews have been solid and, once again, Wasikowska has delivered a fine performance, re-confirming her status as one of the most talented young actresses of her generation. Tracks will also screen at TIFF. And she’ll also be presenting The Double in Toronto with her boyfriend Jesse Eisenberg, seen here arriving in Venice today for a film called Night Moves with Dakota Fanning. Toronto is where we Mia and Jesse were first confirmed as a couple. Seems fitting that they’d walk their first carpet together there too?

Mia and Jesse are festival hopping. Festival Hopping with Mia and Jesse. It could be the title of a new book by Rachel Cohn and David Levithan. 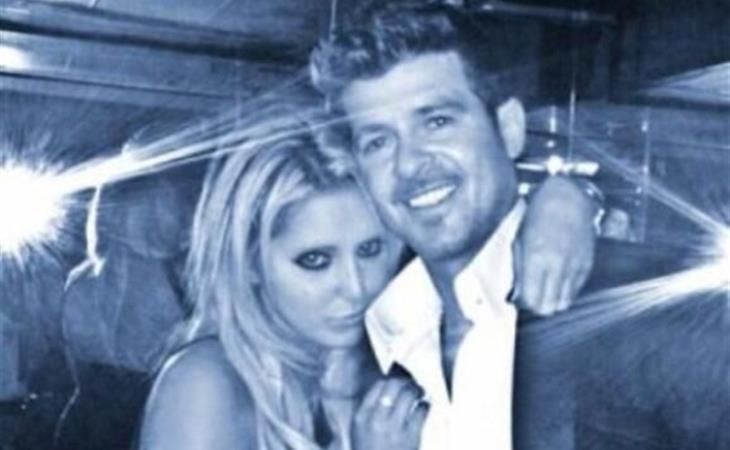 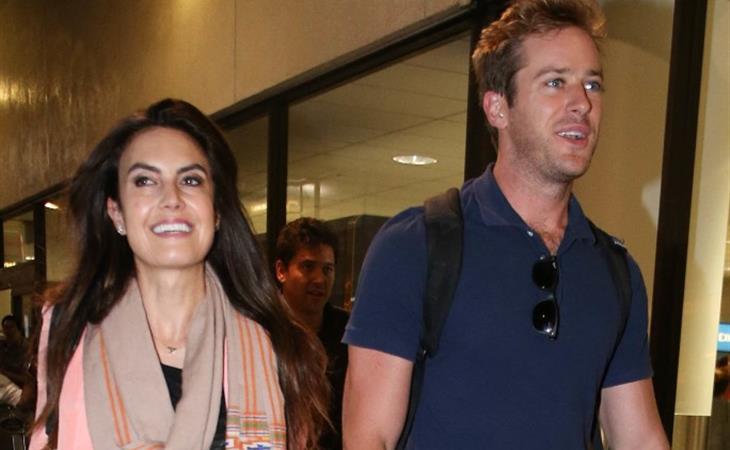