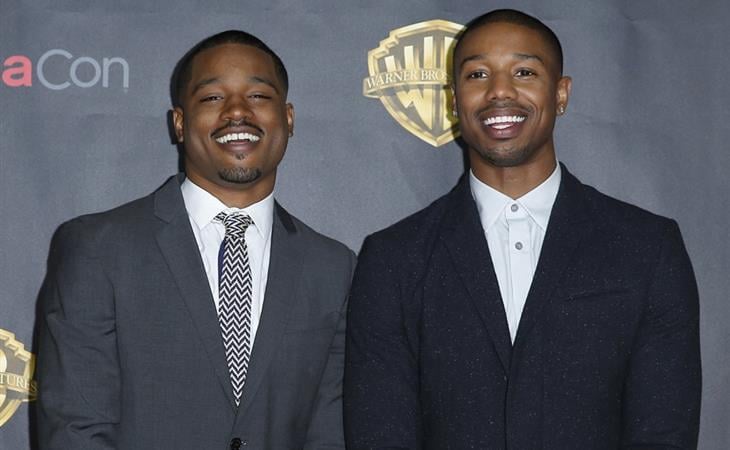 #BlackPantherSoLIT is the hashtag that has been dominating Black Twitter since news broke that Michael B Jordan is reuniting with Creed director Ryan Coogler and joining the cast of Marvel’s upcoming Black Panther. The MBJ news plus the rumours that Lupita-freaking-Nyong’o is also in talks to star in the film gave birth to the viral declaration that this movie will in fact be SO LIT.

A couple of my favourite posts:

Me and my crew rolling up to the movie theater #BlackPantherSoLIT pic.twitter.com/rJky8QjAwe


Ava Duvernay even got in on the action.

Had to text #RyanCoogler and make sure he found someone to show him #BlackPantherSoLIT. Because epic! Cannot wait! pic.twitter.com/9Clkwanw4F


So, it’s clearly a gross understatement to classify Black Panther as “highly anticipated.” It doesn’t come out until 2018 and it’s already a hilariously entertaining trending topic. There isn’t a way to describe the sound that came out of me when I read the MBJ or Lupita news. I squealed/shrieked/yelled. I can’t f-cking wait. When I saw Captain America: Civil War, I officially started a countdown to Black Panther’s release date. Sarah wrote about Chadwick Boseman’s momentum after Civil War. People are itching to see him in Marvel’s first standalone black superhero movie. So much so that fans on Twitter are proclaiming they want the release pushed up. Listen, I’m OK with the release date. Let’s give Coogler and Marvel some time to make this film great. The expectations are high. Let them do it right.

On Monday, Fast Company released an interview with Coogler about the anticipation. Here’s his response to a question about making sure the film still feels like his, even with the Marvel machine behind it:

“I think that’s a great creative challenge to me—to make this movie as personal as possible. It’s going to be my most personal movie to date, which is crazy to say, but it’s completely the case. I’m obsessed with this character and this story right now, and I think it’s going to be very unique and still fit into the overall narrative that they’re establishing.”

Full disclosure: while I was very much into comics and superheroes growing up, I didn’t know much about Black Panther before this movie was announced. Now, I’m obsessed with T’Challa, the Wakandan king and warrior who rules over an African nation that is technologically advanced and wealthy. I don’t need to get into why seeing a hero like this onscreen is so important. All of those reasons are why there have been a lot of pieces written worrying about how well Black Panther will do or how it needs to be “twice as good if it’s going to succeed.” I can’t imagine the pressure Coogler must feel to deliver.

Civil War directors Anthony and Joe Russo told Time that they, “felt more pressure bringing Black Panther to screen than anyone else in the movie” and he’s in maybe a third of their film.

It sounds like everyone involved knows how much this film is going to mean to a lot of people but the worries about its success should be silenced by #BlackPantherSoLIT. If studio execs are worried about who’s going to go see it, they shouldn’t be. We’ll be there.

I might lose my voice if there are any more epic casting revelations. Before I got too excited, I emailed Sarah yesterday to find out how legit the rumours were that John Boyega would also be joining the cast. She says it’s not happening. She said it’s either wishful thinking or people just listing off the third black actor they can name in Hollywood. At this point, it seems like every black actor/actress is in talks for the film since the cast will be “90 per cent African or African American.” Yes, please.

I’ll leave you with the tweet that sums up how I’ll probably feel about the next casting announcement:

Whenever they announce who they're adding to the cast next. #blackpanthersolit pic.twitter.com/tQtxpge5Of 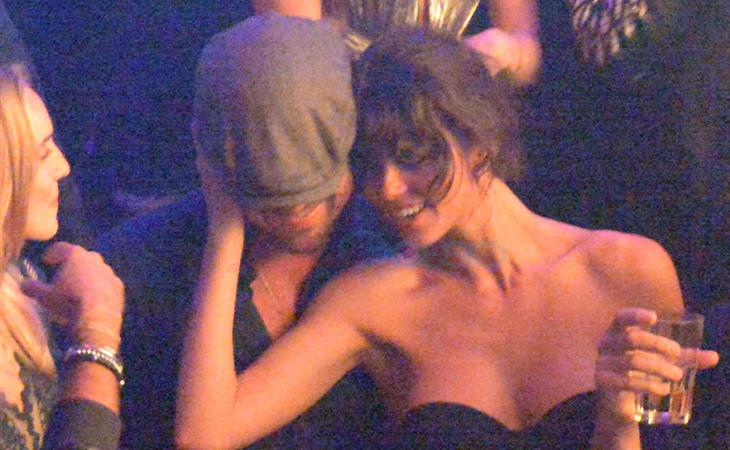 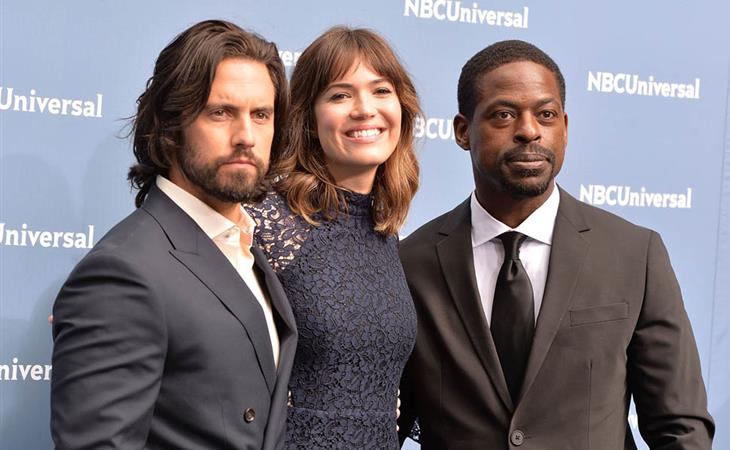 This is… finally Mandy Moore?