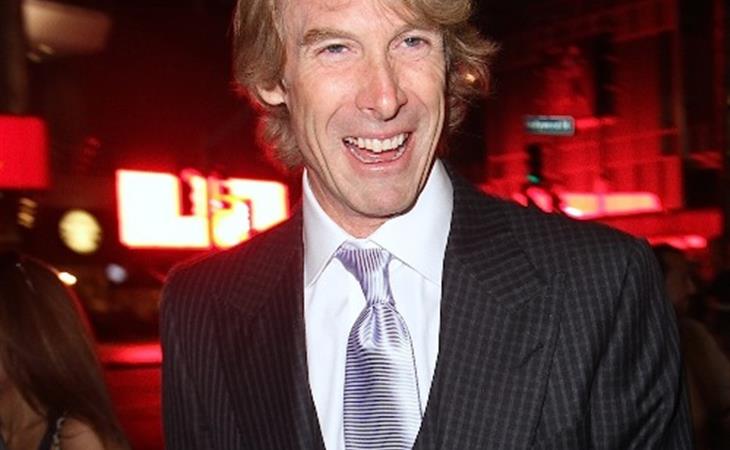 But nobody seemed to tell him that. While filming Trans4mers in Hong Kong, Bay was approached—on set!—by two Chinese brothers who demanded he pay them HK$100,000 and the argument ended with one of the brothers assaulting Bay and three police officers before being arrested. Bay was injured but wasn’t taken to the hospital. WTF, right?

Between the dryness of the Reuters report and the seemingly random nature of the incident, the desired assumption is that Bay, who is famous and rich, was the victim of a random shakedown attempt, and that it’s just a one-off, bizarro incident. But, well, it’s Hong Kong. And it’s movies. And as Lainey always says, the Triads are all up in that business. And if anyone is a big enough boner to get involved in some shady Hong Kong organized crime sh*t, it would be Michael Bay. He loves guns, he loves to act hard, he’s into that hyper-masculine brand of American Exceptionalism—it’s a recipe for disaster, really. Just ask Jeremy Renner how being an asshole American in Asia ends more often than not.

Where Shia LaBeouf’s exploits are a source of constant joy, this story has me swinging between head scratching and actual concern. I want to laugh—Bay is such a c*nt—but it’s just SO weird. This isn’t tickling my funny bone, this is setting off my smutty senses that there is an actual, and likely quite serious, story behind why someone tried to shake down Bay on his own set. It doesn’t take much to consider how dark this could get. It already sounds like the beginning of an action movie, but you don’t get to come back from robot heaven if you cross the wrong people in real life. It will be extremely interesting to see what else, if anything, develops about this story.

Edit: Paramount has released a statement about the incident. It involved an air conditioning unit and, allegedly, drugs. This is the most Michael Bay thing to ever happen outside a Michael Bay movie. 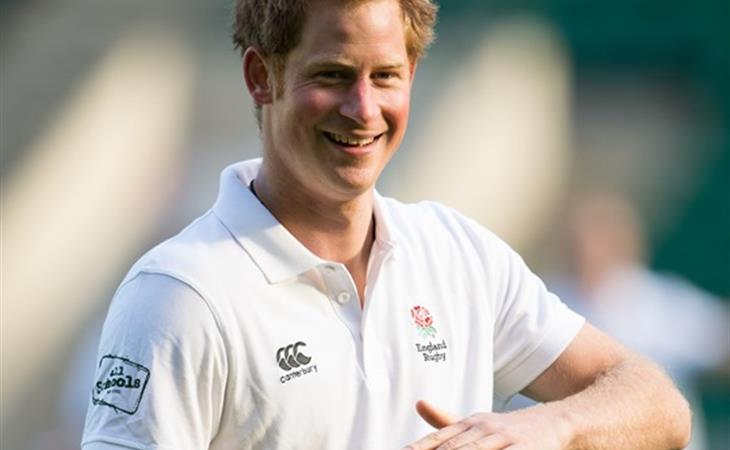 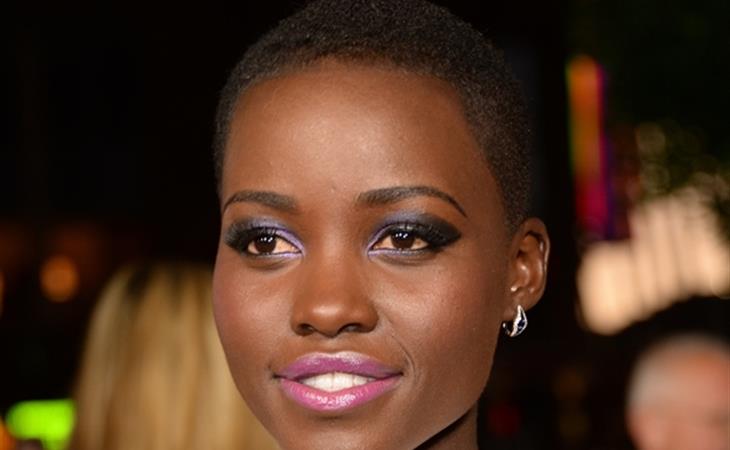 A Call To Love