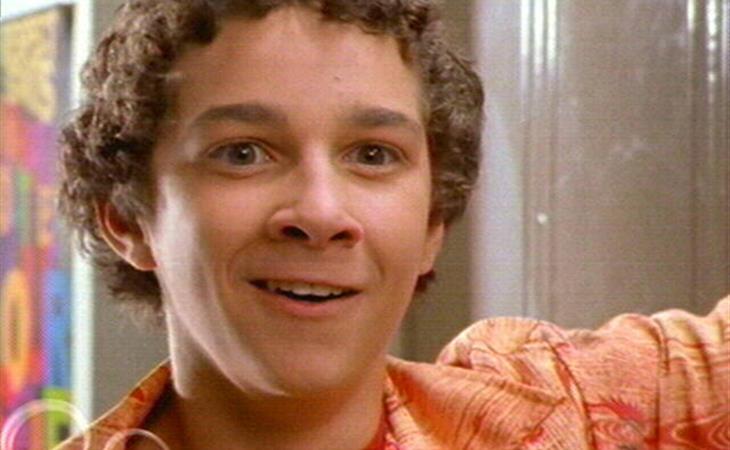 Shia LaBeouf, Noted Weirdo, got into a kerfuffle in London. It isn’t the first time—about a year ago he got into it at a bar over a baseball cap (because that’s a thing), and now he’s getting kicked in the nuts for filming a girl who was throwing up on the street in Leicester Square. Do you see what I mean? This punk is GOOD for gossip.

First, it’s an incredibly dick move. If you see someone puking in the street, don’t f*cking stop and make a Vine of it, ask if they need some help, maybe procure a bottle of water. He was in an area populated by clubs—how about going into one and saying, “Hey, there’s a sick girl out here, can I get some water for her?” Then the story isn’t “Shia LaBeouf is an asshole who got junk-punched in London”, it’s “Shia LaBeouf is a hero”, because we celebrate any time a celebrity does anything that vaguely resembles decent human behavior.

But Shia opted to stand by and record this girl vomiting, which, gross. I don’t know about you, but I can’t stand to even hear someone gag, let alone actually watch them puke. So not only is Shia the kind of freak who wants a recording of this, he’s apparently inured to it. And, to take this from “weird” and “kind of distressing” to “outright actively hostile”, the girl’s sister was with her, asking Shia to stop, you know, being a dick. When he wouldn’t, some dude intervened and hit Shia. In the nuts.

To recap: Shia LaBeouf was junk-punched in London because he was filming a chick blowing chunks in the street. Thank you, Gossip Genie. I didn’t even know I wanted this until you gave it to me. 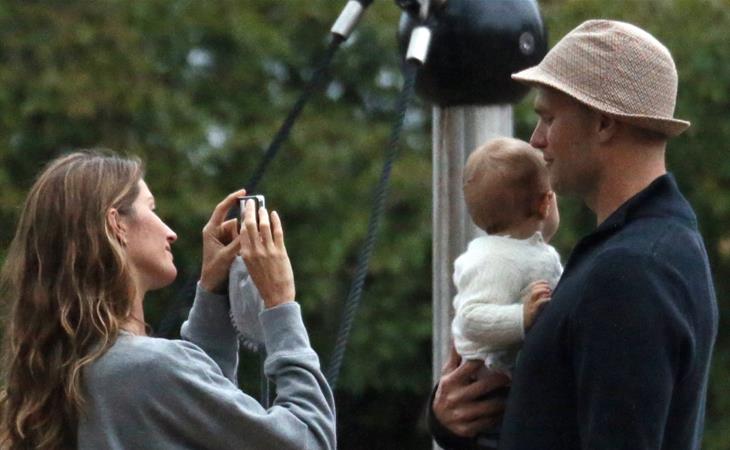 Family day before the big win 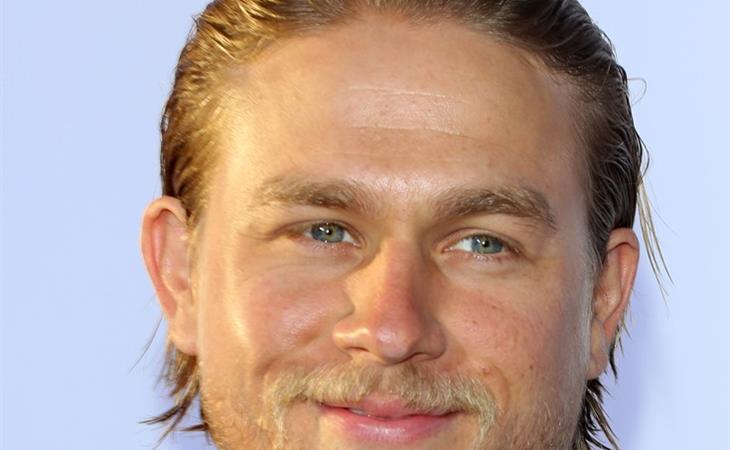