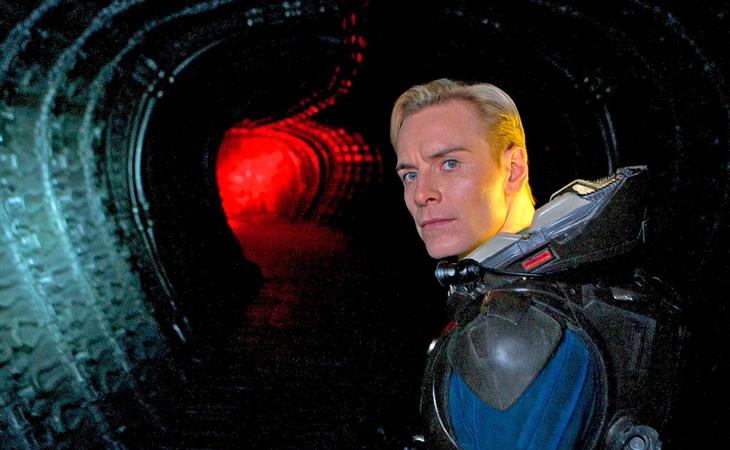 Prometheus was the kinda sorta dancing around the face-hugger in the room prequel to Alien, but with the sequel to Prometheus, Ridley Scott is dropping all pretense of this not being a shared universe and is retitling Prometheus 2 as Alien: Covenant. (For a second it was called Alien: Paradise Lost but that subtitle was scuppered for Covenant.) This explicitly links the prequels to the main franchise, even though it seemed like when Scott was making Prometheus he wanted to leave some ambiguity between them. Certainly there were references to Alien in Prometheus, but it always seemed like Scott kind of wanted Prometheus to stand on its own. But then Prometheus only did so-so and in the meantime Marvel took over everything, and now it’s an Alien shared universe. Yay?

The best part of Prometheus was Michael Fassbender and he’ll be returning for Covenant. The plot synopsis states that a colony ship, cleverly named Covenant, will encounter Fassy’s creepy android David on a remote planet. There’s no mention of Noomi Rapace, though it was previously assumed she’d be involved in the prequel-sequel. Either that’s changed, or else she’s getting Luke Skywalker’d and won’t pop up till some big reveal. The movie’s not due till October 2017, so we have plenty of time to wonder.

Prometheus was half of a good movie and half space magic bullsh*t, but then, it was co-written by Damon Lindelof and everything he touches inevitably turns into space magic bullsh*t (have fun when The Leftovers sh*ts the bed!). In the best news out of all this Alien stuff, Lindelof is not involved with Alien: Covenant. 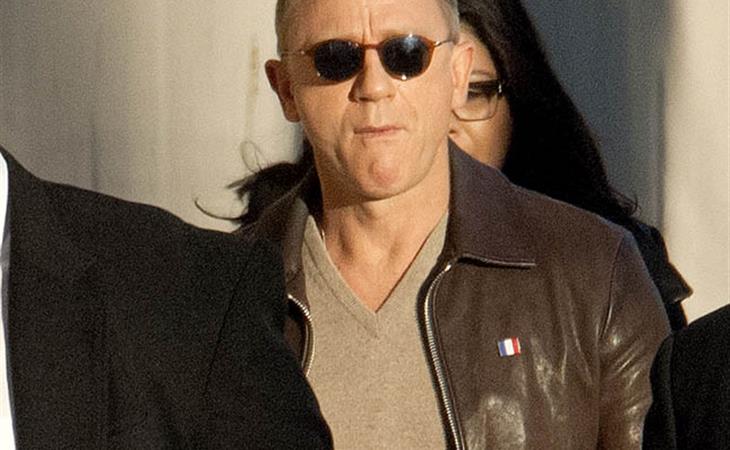 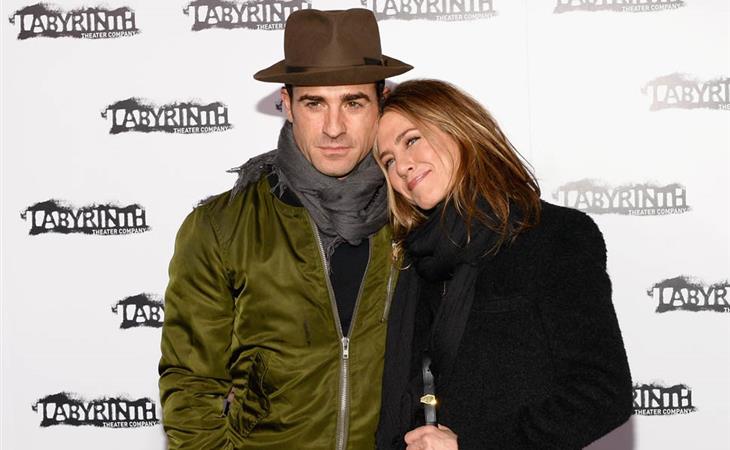