The first trailer for Murder On The Orient Express was released today. It’s an EXCELLENT trailer. Maybe one of the best trailers we’ve seen this year. With an impressive cast. This cast is, indeed, formidable. The cast includes Johnny Depp. But I think what we’re supposed to take away from this is that he’s the murdered. And one of the other formidables is the murderer. I’m in. But my question is… who else is in?

The film comes out in November. So, with this cast, and the production value, they’re hoping to get in on the fall season of prestige releases. Perhaps as counterprogramming. Because Thor opens the week before. And then a week after that it’s Justice League. So if you’re not into superheroes, if tentpoles aren’t your thing, will Murder On The Orient Express be your thing? Or can we say it’s all our thing? You’ll see Thor and you’ll see Murder On The Orient Express and you’ll see Justice League too? At this point, having seen this trailer, I think I want to see Murder MORE than I want to see the other two. Because Ragnarok might have Thor and Justice League might have Batman and Superman but neither one of them have Michelle Pfeiffer!

I wrote about Michelle Pfeiffer a couple of a weeks ago when she was promoting The Wizard Of Lies and at the time I asked you if you missed her. Many of you do! You love Michelle. WE love Michelle! And we don’t get enough of Michelle. But now we’re going to get so much more of Michelle, not just in Murder but also in Darren Aronofsky’s Mother!, coming out in October. Joanna wants it on record that she called this months ago, before everyone else. Points for that, definitely. But she’s also trying to call it the #Pfeiffersance which… isn’t going anywhere and qualifies as a point reduction. She’s still up though. 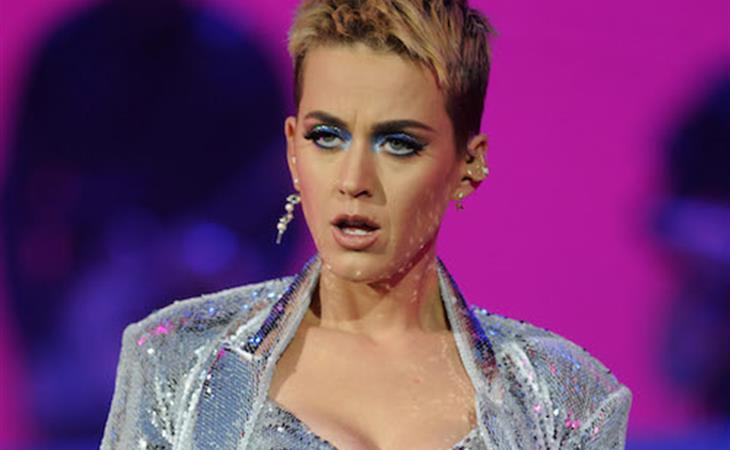 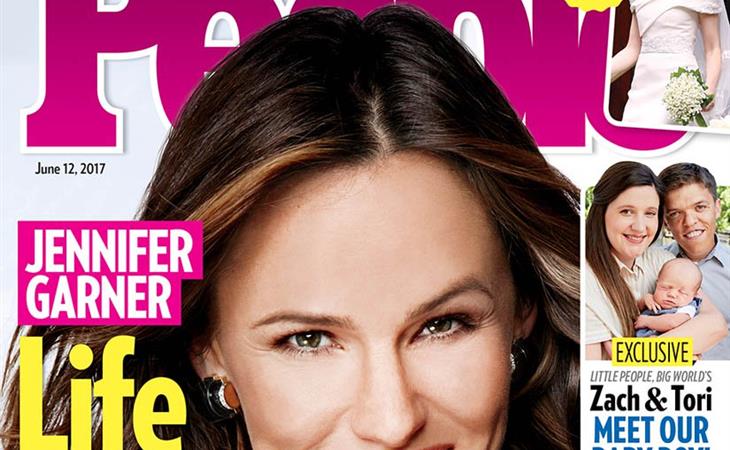