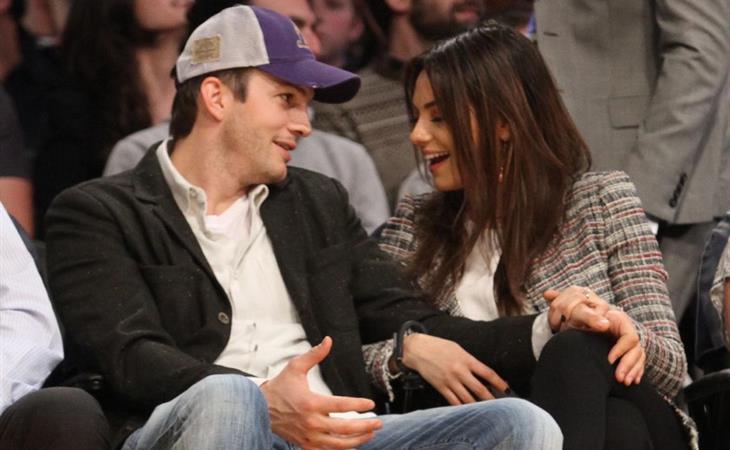 Yesterday we learned that Mila Kunis will be guest-starring on Two And A Half Men. Maria wrote about it late in the afternoon – click here for a refresher. As she pointed out, it’s not like Mila needs the work. And it’s not like she would do it if she weren’t engaged to the star of the show, Ashton Kutcher. So, yeah, thanks for blurring the lines between your professional and personal lives but keep telling us to f-ck off about your privacy…to say nothing of the Denise Richards comparison which might actually be more embarrassing.

Check them out, courtside at the Laker game last night and, oh look, the ring is front and centre too. It goes well with the story: Mila Kunis is guest-starring on Two And A Half Men.

Also they kissed behind his hat. And his hand in on her leg. And the photographers there were not dressed in camouflage gear. These two need to make up their goddamn minds. 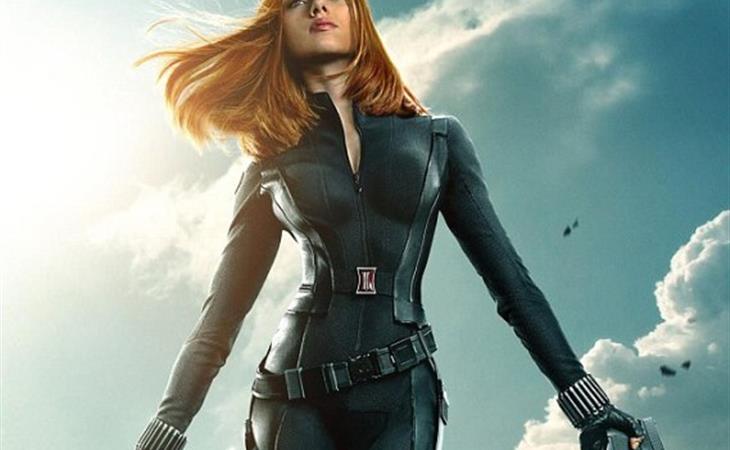 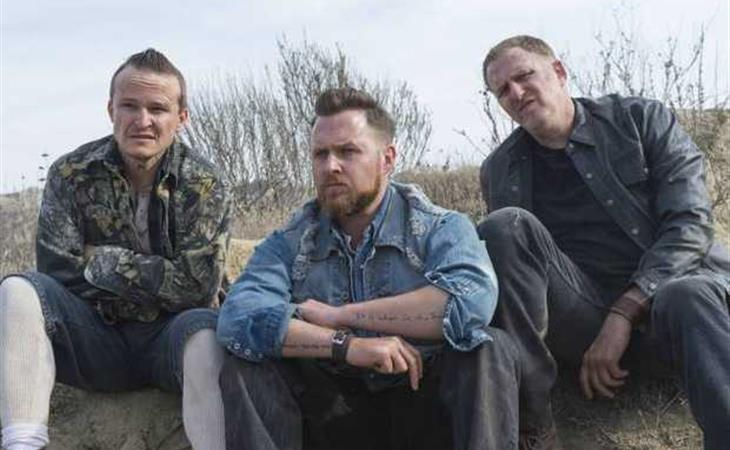