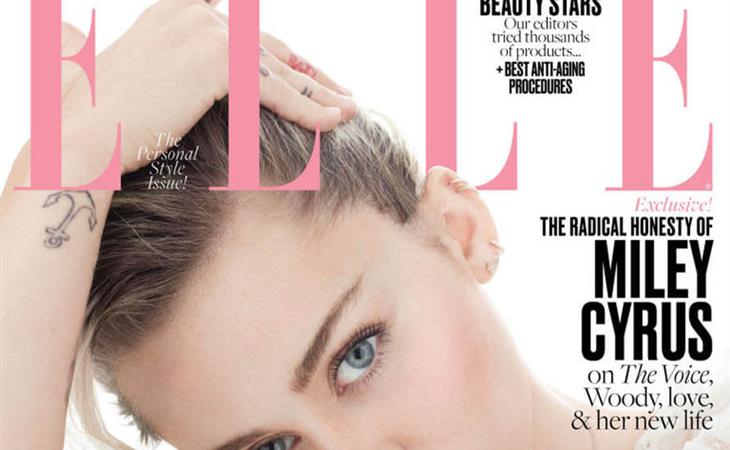 Miley Cyrus’s new ELLE cover feature was released this week ahead of her debut as a judge on the upcoming season of The Voice, beginning on Monday and her new Amazon series Crisis Is Six Scenes beginning September 30. The premiere was last night in New York. Most of the headlines this week coming out of the magazine article were about her comments about no longer doing red carpets:

"[A year ago] I had to do the [A Very Murray Christmas] premiere, and I will never do a red carpet again. Why, when people are starving, am I on a carpet that's red? Because I'm 'important'? Because I'm 'famous'? That's not how I roll. It's like a skit—it's like Zoolander."

Naturally a lot of the reaction coming out of quote has been to point out that, um, Miley, you’re saying this on the cover of a fashion magazine. I don’t think that’s unjustified. Miley is 23 years old with all the sanctimony of a 23 year old who, at 23, sees how far she’s come since she was 16 but somehow can’t see how much farther she’ll end up going by the time she’s 33, and then 43 although, ironically, she unconsciously forecasts it herself twice in this interview. The full interview is not yet online. I read it through the digital subscription. Here are the two mentions:

“When we were that age, we so thought we knew who we were. When people say you’re going to be so different at 22 or 23, when you’re 16, you’re like, I’m so no! And then you change drastically. But when you’re younger, you’re more selfish, because there’s so much self-exploration, you’re in your own mind. I didn’t think about the meat I was eating. I would wear leather; I would wear fur. I was just uneducated.”

Right now, Miley is speaking with the conviction of someone who has been through a major transformation and so, understandably, it must feel to her like she’s been permanently cemented. She sounds like this through the entire article. In her mind, she is her most authentic self. She doesn’t wear makeup. She’s not “doing it” anymore – publicists, makeup, commercials, not even Instagram, really, because she now sends her photos and captions to someone else to post on her behalf so that she doesn’t have to read the bullsh-t in her mentions. And, as she explains, a lot of it goes back to guilt. Guilt that there is so much pain in the world while she’s part of a world built on pretence and mirrors. Her answer to that is to give back through her Happy Hippie foundation and to cut through the fraud of the celebrity. What’s interesting to me, here, is that in her attempt to be as relatable as possible to “real” people, I’m not sure she knows, given her position, that “real” people actually have to wear masks every day to survive. Real people can’t show up to interviews stoned. Real people actually have to fake it in life and at work to get by. That may be the ultimate privilege of the ultra-famous: that they can afford to “be themselves”, through whatever filtered prism they see themselves, when the rest of us have to be several versions of ourselves – in boardrooms, in the checkout line, at the doctor’s office – to hang on to what we have.

That said, it’s not like she doesn’t mean well. I believe her when she claims she’s actively trying not to be an asshole. I believe her when she insists that her mind is as open as it can be, that her version of not “doing it” is to legitimately connect with the contestants on The Voice, give as much of herself to them as she’s promised, perhaps more than any judge on the history of the show. I believe that’s what we’ll see on the show: a Miley who is deeply committed to helping these young artists launch their careers. But I also believe that Miley at 23 is still quite naïve, the way we all are at 23. After all, she just worked with Woody Allen.

Attached - Miley in New York today for the Today Show, and with Liam last night heading to the Crisis In Six Scenes premiere. 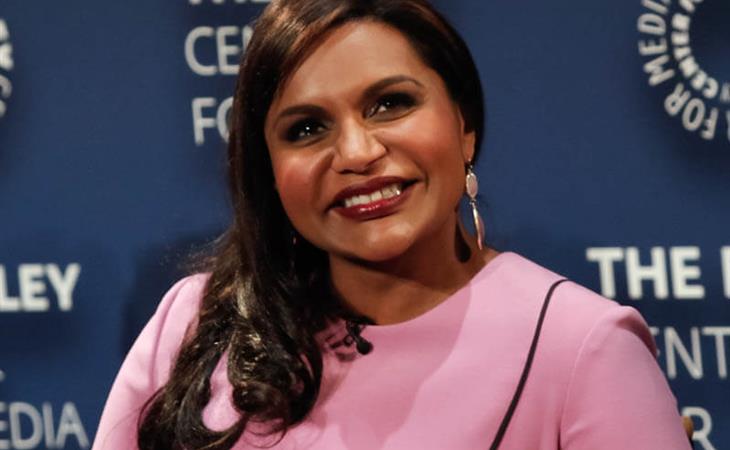 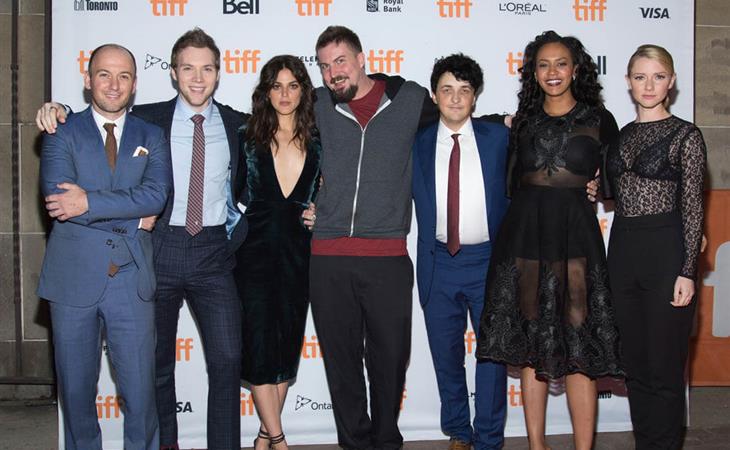