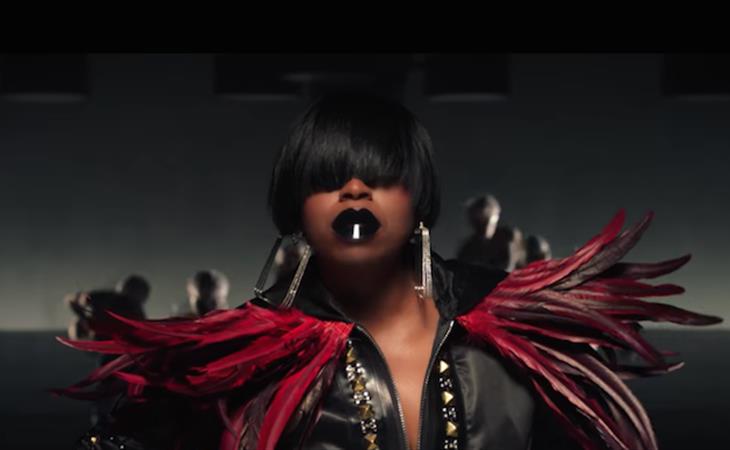 Missy is back and “better”

The Super Bowl is next weekend. It will mark the two-year anniversary of that time Katy Perry headlined the half-time show but the only things we remember are Left Shark and Missy Elliott saving the goddamn day. After Missy reminded the world that she is Missy F-cking Misdemeanor Elliott and there are few current pop stars who can hold a candle to her excellence, we were expecting a comeback. Sure, there were a few singles since then but I wouldn’t call it a comeback – until now.

Last night, Missy released a new song and music video featuring rapper/producer Lamb (Who’s Lamb? Are we supposed to know Lamb? I feel old) called I’m Better. It’s her first full music video since last year’s WTF (Where They From) with Pharrell. I’m still trying to decide how I feel about I’m Better. I think I’m in love with it but the production is very 2017 which is a bit jarring since Missy’s voice instantly takes me back to the early ‘00s. I love Missy’s fast-paced Get Ur Freak On cadence and here, she’s slowed down for a trap-influenced style that’s more Bad and Boujee than Work It. I’m not mad at it but I might need a few listens to adjust. I will say I’m obsessed with the line, “He watching my body like he watches Scandal,” because I’m a gladiator for life. I PVR’d last night’s episode so no spoilers!

As for the video, it’s perfect. Missy videos are never anything but jaw-dropping, joy-inducing, mind-bending works of art. I’m Better is no different. The video starts with some amazing choreography that I’ve been trying and failing to do at my desk all morning, then it turns into the dopest underwater aerobics class from 2054. Also, there could be a full Black Mirror episode on Missy’s reflecting lipstick. COME ON. This lipstick is making my brain hurt in the best way. I can’t get over it. I’m Better is a reminder that when Missy drops a video, she blows minds at the same time. Every time. (Lainey: direct shot at Taylor Swift and Zayn.) My only beef is that there’s too much Lamb. Meat puns, not intended.

Along with the video, Missy announced an upcoming documentary with a teaser clip. There are snippets from Pharrell, Busta Rhymes and others rightly waxing poetic on what a badass Missy Elliott is. My favourite quote:

“She cracked the code for females in the business and then she broke the mold ‘cause there’s never been another Missy Elliott.”

The full video and doc teaser are below. Enjoy. 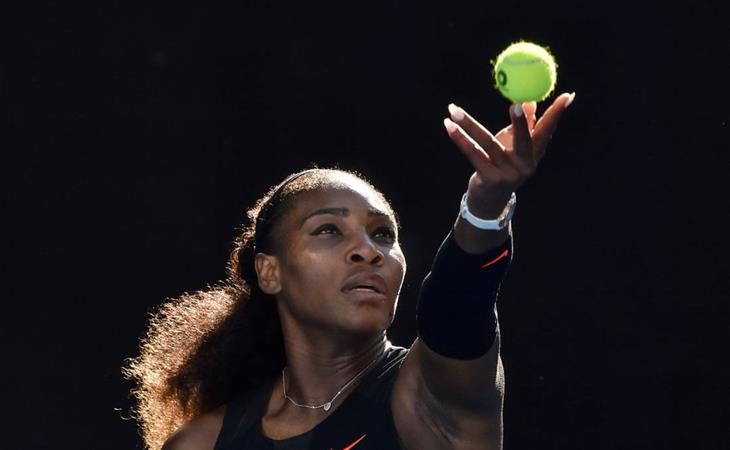 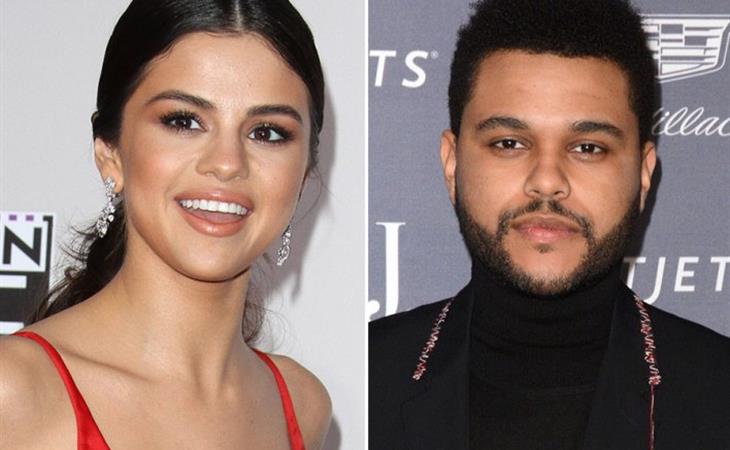