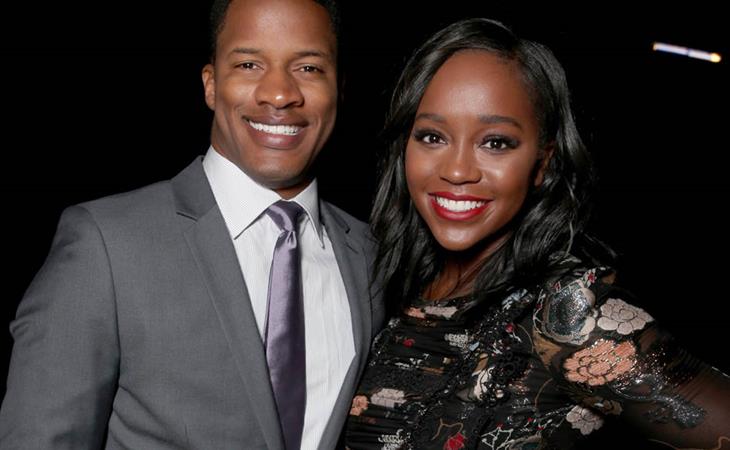 If you haven’t already watched the trailer for The Birth of a Nation, you’re going to need a moment. I’ve seen it a few times and I still can’t get through it without crying. After seeing the trailer, which is a work of art, I understand all of the hype this movie received coming out of Sundance. I am absolutely going to see it in theatres and there is no doubt in my mind that I will tweet, share my thoughts on it on social media and support the sh-t out of this film but, considering its subject matter, the praise The Birth of a Nation is already receiving makes me pause. So, before I get into the conflicting feelings I have about the response to the film, please take a moment to watch the haunting trailer:

Nina Simone’s rendition of Strange Fruit is probably the most devastatingly beautiful song I have ever heard and the perfect choice for this trailer. It looks incredible, right? The film’s star, writer and director Nate Parker took a break from acting get the film made (Sarah wrote about its Sundance journey here) and devoted years of his life to tell the story of Nat Turner, a slave turned traveling preacher who led the bloodiest slave uprising in American history.

If it is as good as it looks, it deserves the praise and Oscar buzz it is already getting but when the trailer dropped, many outlets said that this film might be the answer to ending the #OscarsSoWhite controversy streak. This is where I get uncomfortable. Kara Brown at Jezebel wrote a great piece earlier this year called “I’m So Damn Tired of Slave Movies” which gave a spot on analysis of the Academy’s clear bias towards rewarding films about slavery. Here’s Kara’s take:

“I’m tired of being told that I have to watch black actors in physical pain and endure mental abuse for two hours in order to be worthy of a distinction…When movies about slavery or, more broadly, other types of violence against black people are the only types of films regularly deemed “important” and “good” by white people, you wonder if white audiences are only capable of lauding a story where black people are subservient.”

Don’t get me wrong, films about slavery need to be made. 12 Years A Slave is a seminal film that is required viewing. The fact that Nate Parker had to fight to get the story of Nat Turner told is absurd. This is a story that breaks the mold of the “subservient” slave depictions we’ve seen in the past and it’s an integral piece of American history. Stories about brutal black oppression should absolutely be told but they shouldn’t be the ONLY films featuring predominantly black casts that are applauded and revered by the loudest voices in Hollywood.
When movies like Creed and Straight Outta Compton are overlooked, it’s clear that Oscar voters are partial to a specific type of black story. Ice Cube jokingly said, “maybe we should have put a slave in Straight Outta Compton,” after it was shut out of the Oscars. The Daily Show’s Trevor Noah did an entire skit about how all black movies should have a negro spiritual in its score to get nominated.

I get that the Academy loves historical biopics but if you just looked at the Oscars, you would think the only contribution blacks gave to American history was slavery.
To take it one step further, I also want to see more black films that aren’t just about the most impressive black people who ever lived. I consistently go back to this article in The Hollywood Reporter called, “Why Black Films Have to Be About MLK and White Movies Can Be About a Mop Inventor.” It asked, “Where is the black Revenant? Or the Latino The Kids Are All Right? Or the Asian Black Swan?” I want to see films about Harriet Tubman and Hattie McDaniel but I also want to see fictional movies about a black girl who moves, gets homesick and falls in love (Brooklyn) or about two same sex people of colour who fall in love while wearing great outfits (Carol). These simple universal stories about the human condition are exactly that: universal. Black people also come of age. We also fall in love. We also invent cool things and have fascinating jobs. Not to say these films aren’t getting made at all but they are few and far between and they do not get the same recognition or attention.

Listen, I hope The Birth of a Nation kills it at the box office and gets all of the everything it deserves but I also hope its success is followed by Nate Parker starring in a Silver Linings Playbook-esque rom-com or by his co-star Aja Naomi King shining in a heady indie drama.

The Birth of a Nation hits theatres in October.

Attached - Nate Parker and Aja Naomi King at CinemaCon to present The Birth of a Nation. 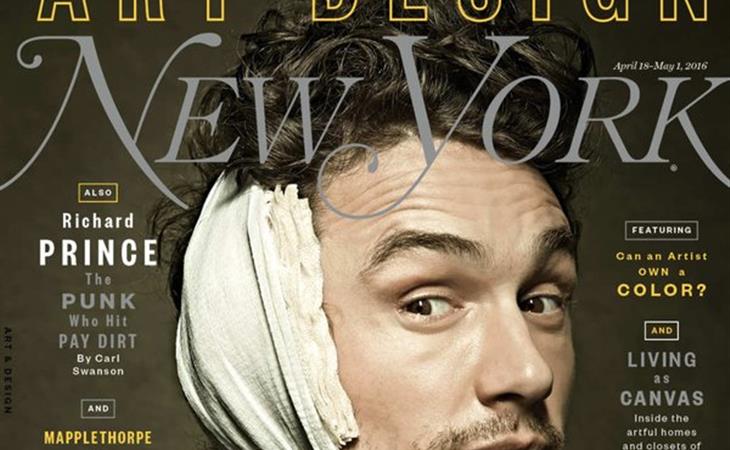 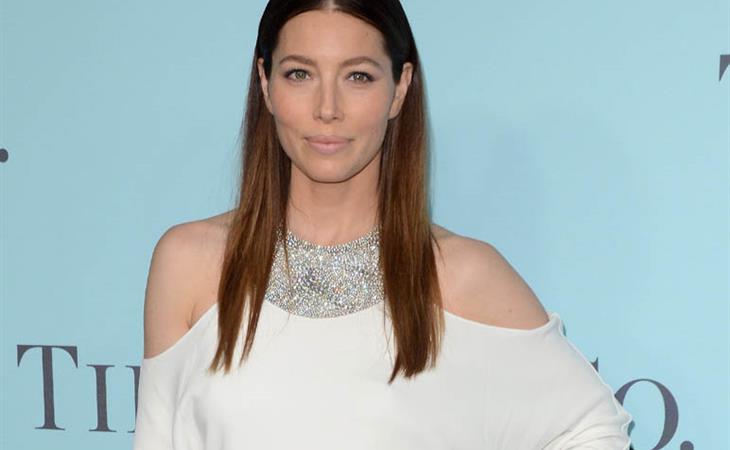