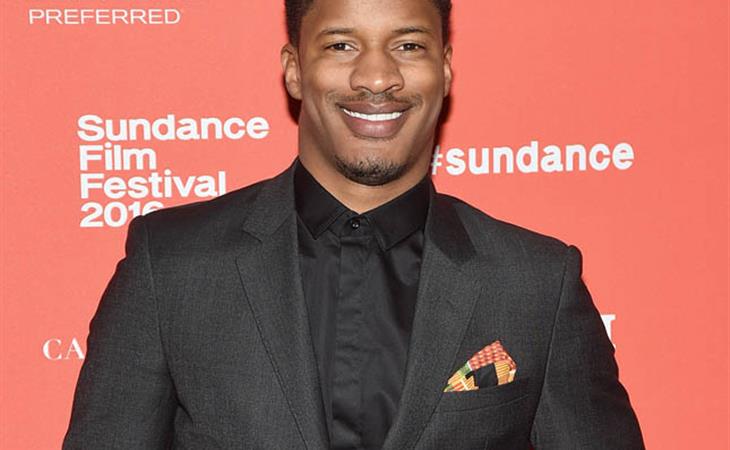 Here’s your feel-good story of the day. Nate Parker, the actor best known for Beyond the Lights, basically quit acting right when he was getting some traction off that movie in order to make Birth of a Nation, about Nat Turner and his doomed slave revolt in the 1830s. Parker produced, directed, and stars in the movie, and he also co-wrote the screenplay. He also raised the financing himself, including $100,000 of his own money to hire a production designer. You can read more about Parker’s frankly incredible determination to put this project together here, but the point is—Parker went above and beyond to tell this story the way he wants to tell it.

In my Sundance preview I cited Birth of a Nation and said, “I want it to be good enough to stick in the craw of next year’s Academy voters.” Well, the reviews from Monday night’s premiere in Park City are ECSTATIC, and a furious bidding war broke out overnight for the rights to distribute the movie. This morning, Fox Searchlight won that bidding war with a record-breaking $17.5 million deal to distribute Birth of a Nation. To put this in perspective, the Amazon deal for Kenneth Lonergan’s Manchester by the Sea was big. Nate Parker’s deal is HUGE. Literally, this is the biggest sale in Sundance history.

Is it the reverb-effect of #OscarsSoWhite? I actually don’t think so. If it had gotten mediocre reviews and then closed a deal like this, I’d be more inclined to think that maybe that was a factor, but the reviews are across-the-board positive. And not just like, “it’s pretty good”; people are losing their minds over it. By all accounts, Parker has just announced his arrival as a filmmaker of serious talent and vision. And The Weinstein Company was bidding big on Nation, and Harvey Weinstein doesn’t give a f*ck about the diversity politics of the Academy. He wants winners. If he’s bidding, it’s because he thinks he can win.

Plus this story: On the rise actor quits in order to make a movie, finances it himself including sinking his own money into it, and then shuts down Sundance with his triumphant debut. That’s a GREAT f*cking story. Nate Parker just went from “Who?” to “Holy SH*T!” 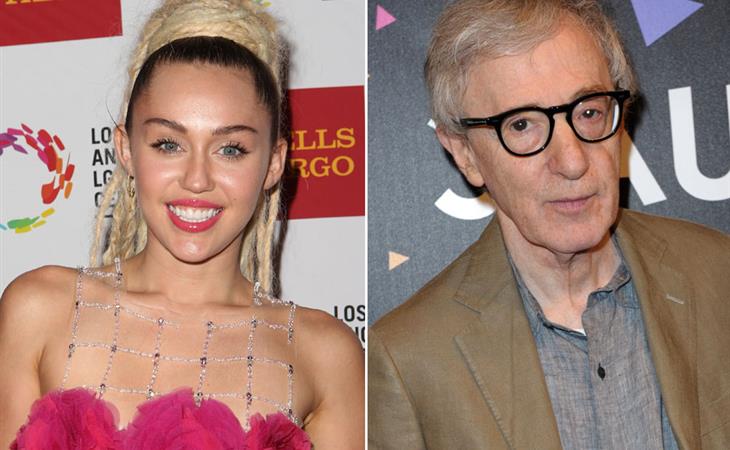