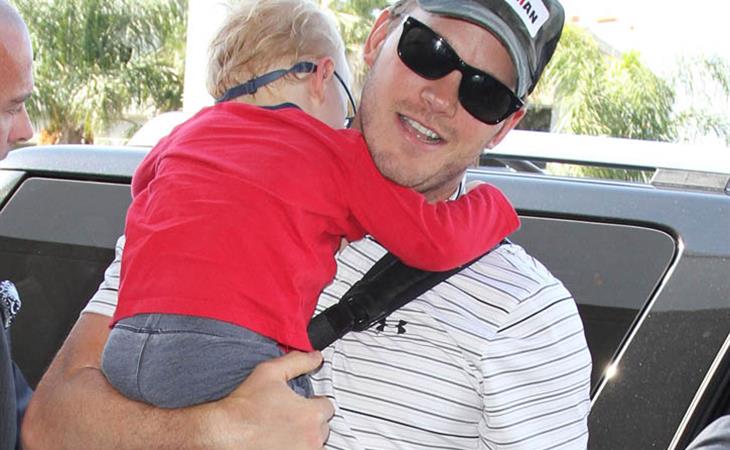 We’re getting a slew of new trailers lately because everyone is debuting the stuff that will be attached to Avengers: Age of Ultron. That movie is tracking like a monster (I had a hilarious conversation last week with a box office money guy about the potential ceiling for Marvel and whether or not Monopoly money will become legal tender when Disney has the rest of the world’s currency in their Scrooge McDuck vault), so everyone wants to get their trailers attached, putting their projects in front of what will probably be the biggest cinema audience in history—at least until New New Star Wars opens in December. To that end, there’s a new Jurassic World trailer, this one giving us the best look yet at Chris Pratt and his magic raptors and the new monstersaur, Indominus Rex.

The dialogue we’ve heard from this movie so far is largely terrible, but then they come out and show me a mosasaur eating a shark and I’m back on board. All this movie has to do is hang together well enough in between dino-fights and it’ll work, and the set-up of a hybrid dinosaur bred to be a fearsome attraction after public interest has waned in Jurassic Park is solid. They’ve combined the size and murder power of a T-Rex with the smarts of a raptor, and the result is an unstoppable killing machine. As long as the talky bits don’t drop too far into “no one gives a sh*t about your romantic tension” territory, I’m in.

I am terribly curious about Chris Pratt’s magic raptors, though. He’s tamed them with respect? I hope they throw in an explanation along the lines that after the first catastrophe at Jurassic Park, subsequent generations of raptors were bred to be less aggressive, because otherwise that’s insane and makes no sense. Raptors have already been introduced as the “villains” of the Jurassic Park universe, so this is a considerable change in their M.O., for which I am going to require some kind of accounting. Also, I don’t understand how the tagline for this movie isn’t “Jurassic Park: Never not a bad idea”.

Attached – Chris Pratt and Anna Faris heading to Hawaii last week. They’re there on holiday with their son. 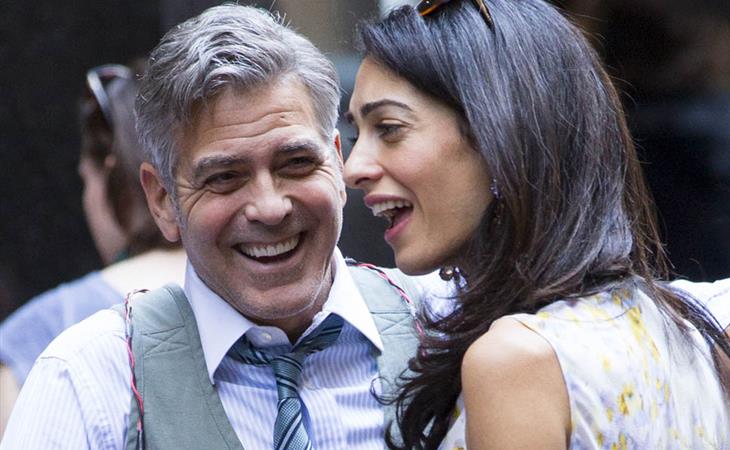 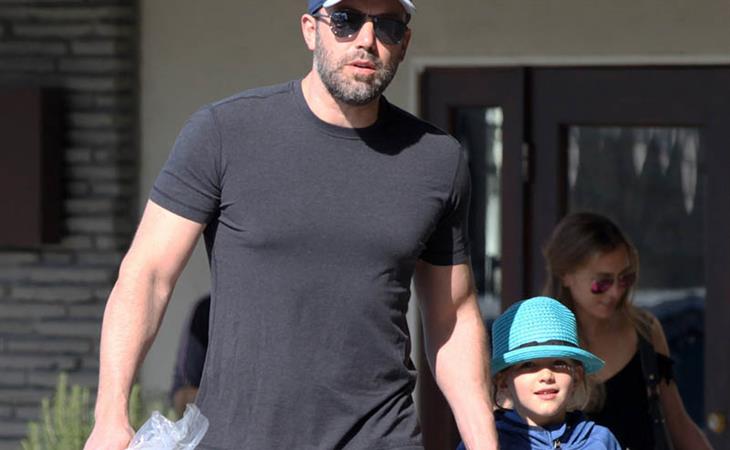