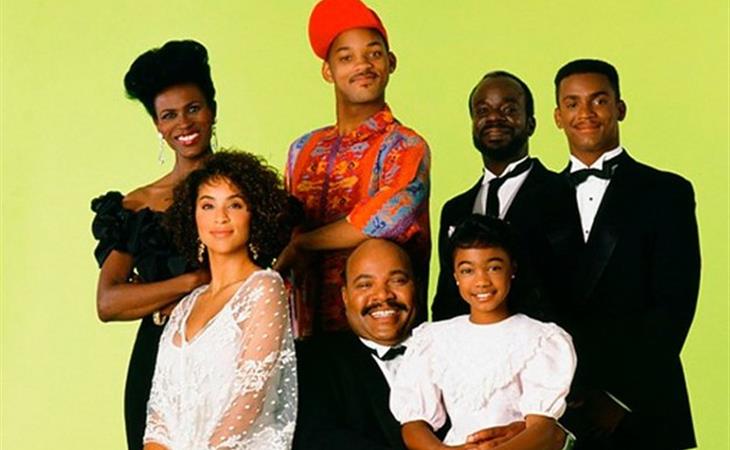 Of course, she did. Earlier this week I wrote about the Fresh Prince of Bel-Air reunion. Alfonso Ribeiro posted a picture of the cast looking all grown and beautiful but that's not what everyone was talking about. Instead, the photo sparked the question, "Where's First Aunt Viv?" I knew where she was. Janet Hubert and Will Smith haven't gotten along for years. Correction: Janet Hubert has been publicly blasting Will Smith for years. So, it was no surprise to me that she wasn't invited to wax nostalgic about how many times Uncle Phil (RIP) threw Jazz out the door at the Banks mansion. Speaking of, why isn't anyone mad about DJ Jazzy Jeff's absence?

In Janet Hubert's response on Facebook, which seems to now be deleted, she makes it very clear why the cast doesn't want to hang out with her:

"I know the media hoe Alphonso Ribero has posted his so called reunion photo... Folks keep telling me about it. He was always the ass wipe for Will."

Damn, Janet. Misspelling Alfonso Ribeiro's name was a nice touch, though I don't think it was intentional. When people wondered what Carlton Banks ever did to anybody to deserve such dragging, Aunt Viv came through with the receipts. She went on to post a video of Ribeiro declaring his love of white women in a rant that I find offensive to all women. Along with that post, she wrote, “next time choose your words more carefully when you come for me.” I did a quick Google search and I can’t find any words from Alfonso Ribeiro directed at Janet Hubert so while I’m kind of living for her calling out Carlton on his past misogyny, this “feud” seems very one-sided.

If you were hoping there would be any reconciliation between Janet and the cast, this quote shuts that down.

"There will never be a true reunion of the 'Fresh Prince.' I have no interest in seeing any of these people on that kind of level."

She's right about the "true reunion" because the Fresh Prince of Bel-Air would not be the same show without OG Aunt Viv. I've already professed my adoration for the character Janet Hubert created. She deserves credit for her work but I can’t get behind her decision to drag these people every chance she gets. I want to stand up for a black woman choosing to speak her mind especially in an industry that silences women of colour so often but I also want to pull Janet aside and say, "GIRL. Hush!" How are these rants helping her? What is she getting out of them? I understand wanting to come for people who come for you but it doesn't seem like anyone else in the cast cares enough to speak about her.

So, was First Aunt Viv’s response petty? Absolutely. Should she be making enemies out of people that are more famous and more powerful than her? Probably not – that is, if she still wants to work in Hollywood. That brings us to Janet Hubert’s final point of her rant. She says she's not offended by being excluded from the reunion but that she now wants to "take some meetings in Hollywood" to pitch her memoir called Perfection Is Not a Sitcom Mom, in which she intends to spill all the tea about the Fresh Prince set.
I mean, I want to read this book ASAP but I’m now worried that publishers might want not want to take her on and piss off Will Smith, one of the most famous actors on the planet. Or maybe this is precisely the kind of situation that makes publishers pay attention?

Now, can we get back to analyzing how well the cast has aged? How can you stay mad at these faces? 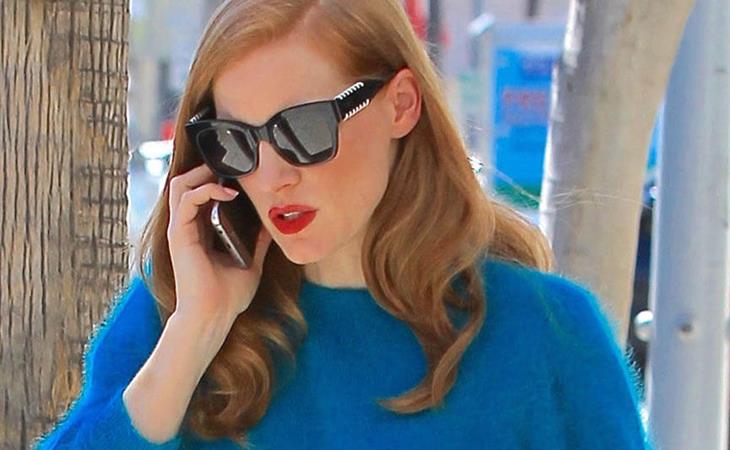 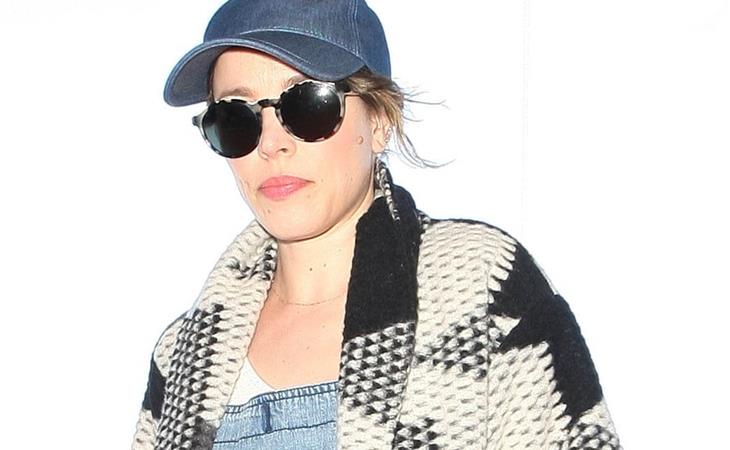