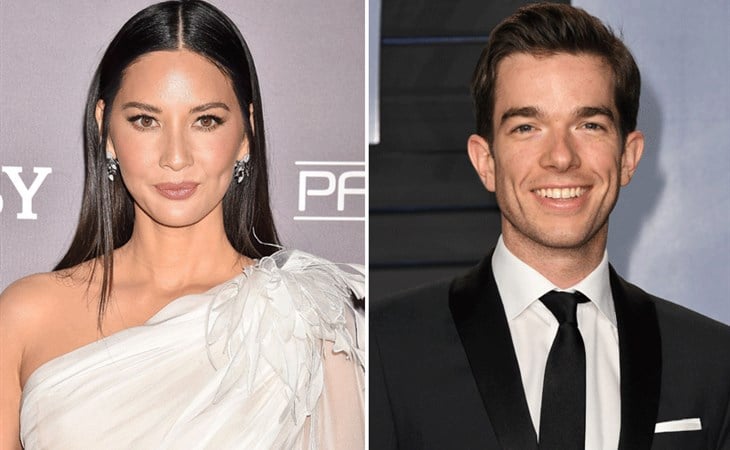 I hate bump watch. I am uninterested in my womb, your womb, anyone’s womb. It’s not my business unless you make it my business by telling me about it directly, and even then, I am not inherently fascinated by babies and pregnancies. That said, there is a point where I have eyes, you know? We arrived at that point over the weekend when Olivia Munn was photographed in Beverly Hills. There has been no official announcement, no one has said sh-t about sh-t, but, well, I have eyes.

Of course, everyone is assuming this is the result of the John Mulaney-Olivia Munn relationship that made for one of the biggest gossip stories of the summer (at least until Bennifer reconnected). We learned that Mulaney filed for divorce from Anna Marie Tendler earlier this year. Then, “sources” in PEOPLE attempted to lay out a timeline for Mulaney’s new romance with Munn just a few days later, and a month after that, there were paparazzi photos of Mulaney and Munn, once again in PEOPLE. (When the official announcement does come, should we expect it to be in PEOPLE?) It’s been quiet on the Mulaney-Munn front since then, at least in traditional tabloids. Social media, on the other hand, has been RIFE with Mulaney-Munn stories all summer. And spring. And winter, frankly. Honestly, the Mulaney divorce and subsequent Mulaney-Munn relationship was percolating on less official channels for a long time before PEOPLE offered a simplified version of events.

Deuxmoi had posts about a pregnant-looking Munn earlier this summer, and there has been plenty of bump-watching going on around Instagram and Twitter, but more interesting is the gossip from comedy circles. Given Mulaney’s relapse and subsequent trip to rehab earlier this year, his inner circle is locked the f-ck down. But comedians gossip. And if your new girlfriend is at your show, and other comics are also at your show, well, some of them are going to talk, and talk they have. For instance, comedians and hosts of the podcast Celebrity Memoir Book Club, Claire Parker and Ashley Hamilton, were gossiping about a Mulaney-Munn maybe baby back in May, just after their relationship was made PEOPLE official.

Check back in in 9 months ðŸ‘€

So, there you have it. A summer of social media speculation now has accompanying photos, and all that is missing are sources in PEOPLE raving about how excited the parents-to-be or new parents are, depending on the timing of the announcement. This round of “comics are awful f-cking gossips” has been brought to you by “DeuxMoi strikes again” and “it’s not bump watch I just have eyes”. 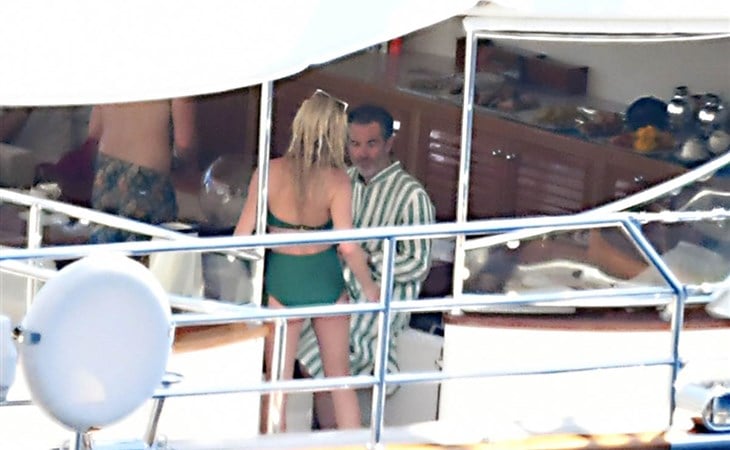 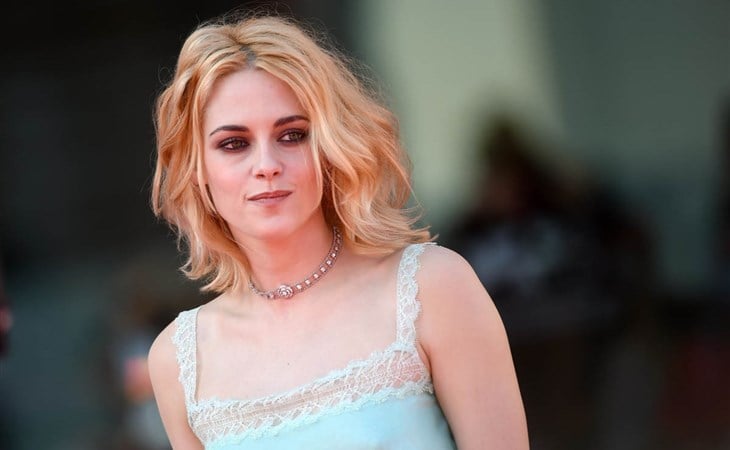