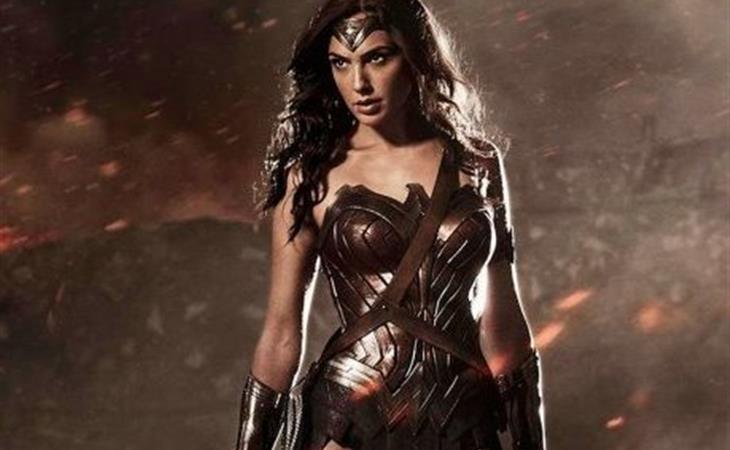 Late last week Pajiba published an open letter, penned by an alleged former Warner Brothers staffer using the pseudonym “Gracie Law” (a character name from Big Trouble in Little China). Presumably this was done to protect someone still working in the industry, or with hopes of returning to the industry, and as The Warner Brothers Open Letter gained steam across the internet, two responses emerged: Either this is a scathing take-down of corporate Hollywood, or “Gracie Law” is not real or never had the kind of access at Warners that would give her context for the creative decision-making at the studio, which just saw its second DC Films title open big only to plummet in week two, meaning they once again failed to deliver a comic book crowd-pleaser.

Debating “Gracie Law” is akin to victim blaming, though, in that it makes the mouthpiece carry the burden of proof, and not the accused. So let’s look at “Gracie Law” as an abstract, and focus on the accusations levelled against Warner Brothers, namely that CEO Kevin Tsujihara is mismanaging Warners while laying off employees—including, at face value, “Gracie Law”.

In late 2014, Warners started laying off employees, as part of a $200 million-per-year cost reduction plan. I’m not super into Tsujihara’s stewardship of Warners, but he is not an idiot. If he thinks laying off 1,000 employees is necessary it’s not because he’s evil or doesn’t know what he’s doing. But the perception is that Warners is cutting jobs while making no attempt to rein in production spending on blockbusters, which regularly go over budget and often include BONKERS marketing spending.

There’s a lot we don’t know about the cost-cutting measures—it’s not clear how much of that reduction has come from layoffs versus other forms of streamlining to better use resources. But Warners has other divisions that can bolster a box office disappointment. When it comes to blockbusters, especially comic book movies—which bear the brunt of “Gracie Law’s” frustration—merchandising is the unsung hero.

Even a bad movie can yield cool merch, and the real value of a superhero movie isn’t in box office records, it’s in merch sales and theme park licensing deals. Even as the two DC movies this year underwhelm, their merchandise is franchise fuel to keep the machine moving. But merchandising and licensing don’t mean anything to the person packing up her desk in HR. Rational or not, the emotional response here is totally understandable—I lost my job to save money even as you’re wasting money on these bad movies.

“Zack Snyder is not delivering. Is he being punished?”

You can tell things have changed at Warners as a result of Zack Snyder’s less than stellar deliveries because he has babysitters on Justice League, including Ben Affleck, the guy poised to take all the credit should this one turn out to be Warners/DC Films’ longed-for Marvel killer. But that’s cold comfort to an employee sent packing, especially since the perceived screw-up has contractual protections the employee doesn’t. (Honestly, instead of Tsujihara and Snyder, we ought to be asking how Greg Silverman, the production boss at Warners, is still holding onto his post.)

“Maybe Wonder Woman wouldn’t be such a mess.”

Easily the most incendiary thing in “Gracie Law’s” letter is the claim that Wonder Woman is a mess. Wonder Woman director Patty Jenkins took to Twitter to assure us it’s not, just like Suicide Squad director David Ayer did that one time. This kind of stuff puts directors in an untenable position. What do we really expect them to say? Everything is fine until it isn’t.

I haven’t heard that Wonder Woman is “a mess”, but there are people acutely aware of the pressure to deliver. With every misfire in the DC Films train, the burden on the next movie on the slate to be the one that delivers increases, and so does the scrutiny and opportunity for second-guessing. And it’s not like Wonder Woman isn’t already carrying an unfair burden as the first female superhero film of the current era—now she has to save the DC Extended Universe, too. It’s too early to start panicking about Wonder Woman, but it’s not like Warners/DC has given us any reason to trust them, so any hint of controversy looks bad.

And that’s the main problem—perception. Real people are losing real jobs, and who cares what the performance is in another division when you’re carrying a box to your car? The parent companies of the movie studios are actually in the toy business, but the employees of the studio aren’t, they’re there to put movies into theaters. Warners has their successes, but generally a thousand people don’t lose their jobs when things are going well. Whether or not “Gracie Law” exists is irrelevant—the frustration is real. 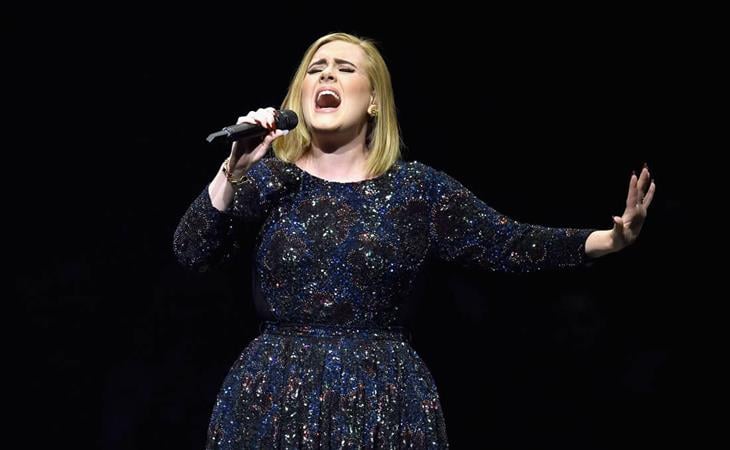 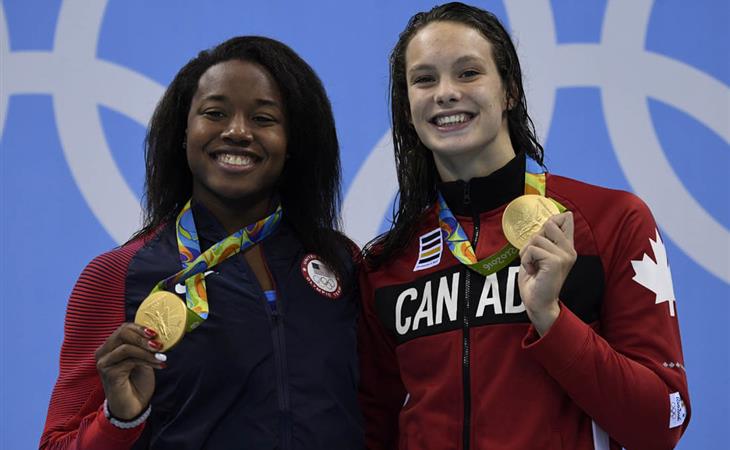