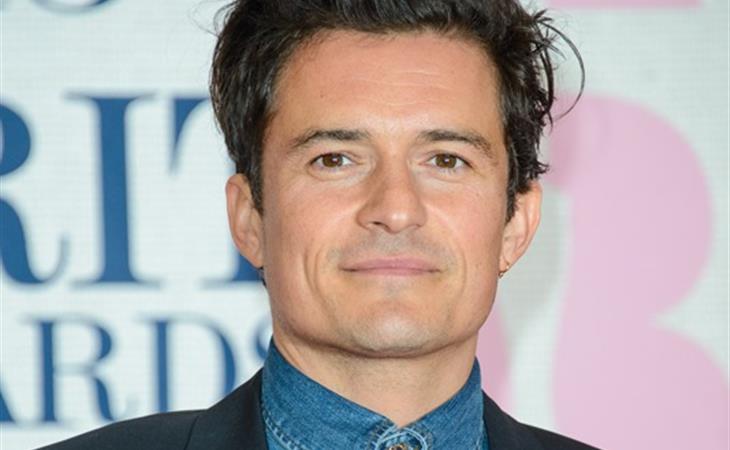 When was the last time anyone cared about Orlando Bloom’s work? Orlando Bloom is at the top of no one’s list of actors for any given project. For the last almost 10 years, any conversation about Orlando Bloom involves his personal life: married to Miranda Kerr, trying to beat Justin Bieber’s ass, dating Katy Perry. And even then he’s a supporting character in all of those stories.

In the last 24 hours though, for the first time in a decade, Orlando Bloom became the story. Specifically Orlando Bloom’s dick became the story. He and Katy Perry are on holiday in Sardinia. They went paddleboarding. He decided to do this naked. The paps were around. The NY Daily News bought the photos – click here to see – but put a bar over his penis. So Twitter trended his cock last night as everyone tried to find the uncockblocked shots.

These are not low quality shots either. Justin Bieber’s were much lower quality. Orly’s cock shots are decent to good resolution. Maybe even as good as Swoki’s premiere photos, when they were “caught” kissing on the rocks in Rhode Island. You will also note that there are other people around. They seem to be with friends in front of whom Orly had no problem swinging his sh-t around. And staff too. In one of the pictures, a person who looks like a catering server is holding a plate next to Katy. Orly’s shorts are on in that one but the point is, it’s not like he was doing this in a place that was remote and inaccessible. It’s not like he thought no one would see him. It’s clear to me that he knew he and Katy were not alone, although he does seem to be the lone person going full commando. And this is curious even without the issue of the paps. Because this is how he rolls. He’s happy to run around naked in front of not only his girlfriend but their friends too.

But that doesn’t include the paps, Lainey! They invaded his privacy!

They invaded Justin Bieber’s privacy and he didn’t seem to mind at all, you remember that? Because Justin Bieber’s nudity wasn’t weaponised against him. In fact, it was actually an asset. It enhanced his image. Just like this is enhancing Orly’s image. Just like it’s enhancing his profile. Trending worldwide on Twitter for maybe the first time in his career, reminding people who forgot that he exists.

There will be some feigned indignant outrage on his part, no doubt. Will you believe it though?

Tom Hiddleston’s been getting alllll that attention for dating another popstar. Orly would never, ever want a piece of that, would he? 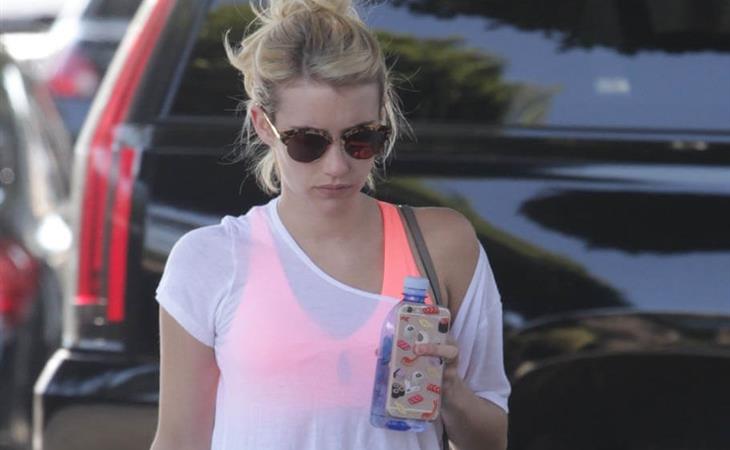 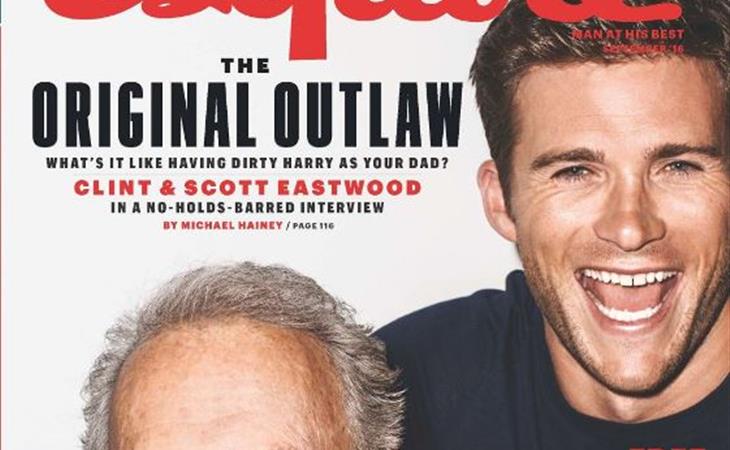