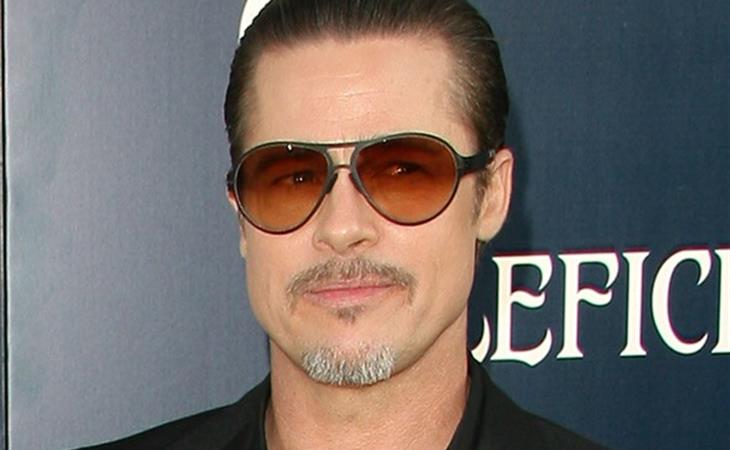 PEOPLE.com has new post up, yet another in favour of Brad Pitt, this time a character defence of Brad from a “family source". Basically the source is saying, and repeating, that Brad is an amazing father and would never want to hurt his children:

"He is one of the best dads I have ever known," says a source who knows the family and children well and has spent time with them for many years. "He's very good at keeping things calm and telling them how they should be behaving, reminding them to be kind, to be respectful to each other. He has always been there for the kids."

"He does care so much about the kids and he cares about them having structure and routine, but that is because he is wonderful dad," says the family source. "I have never heard him or seen him being pushy or hurting them, or being too tough with them, at all."

"He would always be the one to kneel down and talk to the kids. He would communicate with them on their level," says the source. "He didn't dismiss them or act like it wasn't his problem. He cares so much about what they need and how to help them."

"I have teenagers, I know the challenge they can be, but he is simply a good person, and he has a good heart and nothing can take that away from him. He comes from a wonderful family and is such a good person."

You know what’s sad about how we talk about parenting? And this isn’t just about this situation but an observation in general. That it’s become so common to refer to someone as a “great mom” or a “terrific father”, like the title of being a mother and a father need to be qualified by those adjectives, as if it shouldn’t already be implied in the role. It’s like saying, “Oh, X is a good pilot because he can fly a plane”. Yeah, that’s the DEFINITION of being a pilot. Of course this happens because we’ve seen so many cases of people – all kinds of people, famous and non-famous – NOT living up to the parenting role. Anyway, this was an aside, and, really, has nothing to do with the Brange conversation.

So. Yet another pro-Brad story in PEOPLE ….to balance the TMZ Laura Wasser/Angelina Jolie point of view? PEOPLE is a logical choice for Brad. Because PEOPLE is the MiniVan Majority. And so many members of the MiniVan Majority are still carrying a lot of hate for Angelina Jolie from the Jennifer Aniston days. Brad’s team has to be counting on that. What, though, is PEOPLE counting on? I wonder if there’s some dealing going on here. Choosing between Brad and Angelina is not easy. It’s not like Angelia, the master media strategist, wouldn’t be aware of how PEOPLE is leaning. And it’s not like she wouldn’t remember. So you could say it’s a risk. A risk that has to pay off. How…and when…will it pay off for PEOPLE?

Keep an eye on this once all the drama is settled, eventually. And when Brad has to start promoting new projects. Will PEOPLE get a world Brad Pitt exclusive? 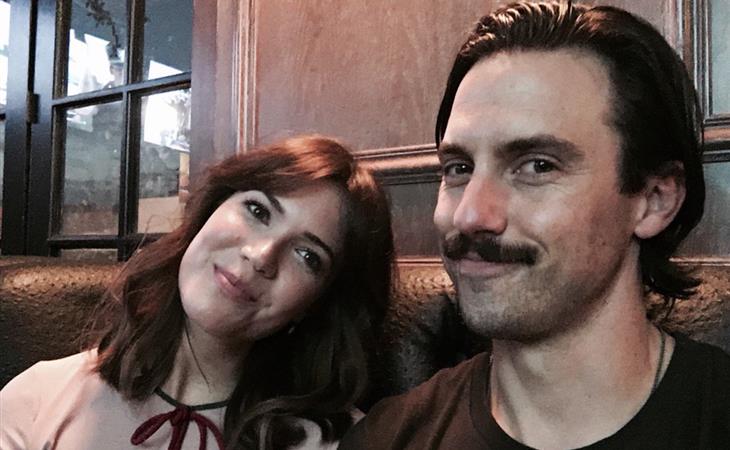 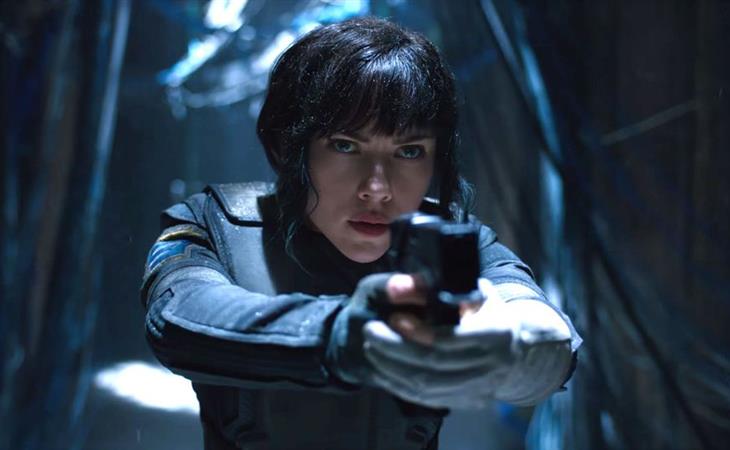