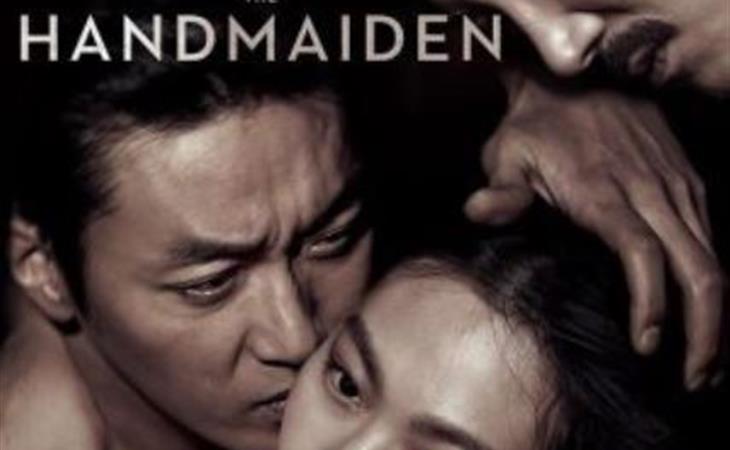 The Handmaiden is weird heist erotica

Sook-hee (Kim Tae-ri) is an Artful Dodger type, an orphan raised in a den of thieves, and she leaps at the chance to help a con artist known as “the Count” (Ha Jung-woo) with a con to make a Japanese heiress fall in love with him so that he may steal her fortune. The heiress in question, Lady Hideko (Kim Min-hee) lives in a secluded estate with her uncle, who collects rare books. She’s lonely and fragile and very beautiful, and Sook-hee can’t help but pity her.

And then the film takes a turn, and then another turn, and it never ends up where you expect it. The plot is more complicated than any Ocean’s 11 movie could hope to be, with elements of period romantic drama, psychological thriller, heist movie, and erotica blended together—there’s a lot happening. But it doesn’t feel overstuffed or crowded in the least. Don’t let the run time or language barrier or heist-erotica hybrid genre put you off. The Handmaiden is an unbelievably good film.

You’re going to have to take my word, though, because it’s really better if you don’t know more about it than is strictly necessary. So to avoid talking any more about plot and characters, I would like instead to talk to you about sound design: Park Chan-wook films always have the best sound design, and The Handmaiden is no exception.

Another Park trademark is the use of color, and how it saturates the mise en scene as the story shifts perspectives. (Stoker uses color in a similar way, to denote a character’s territory within the setting.) In the first section, from Sook-hee’s POV, the colors are rich but dark, with blue and green dominating, making Hideko’s palatial home seem like a fish bowl, with Hideko the rare fish trapped inside. When the story shifts to Hideko’s perspective, the colors brighten, and there’s more red and pink and purple, bringing an almost garish edge to her world. And in the third section, the two tones resolve vividly, with bright, saturated colors—a royal purple travelling suit stands out—and the most natural sunlight used as a source, giving the film a warmth missing from the earlier sections.

The Handmaiden is a GORGEOUS film, wonderfully acted by its three leads, with a twisty plot that will, at least once, elicit real shock. And it’s unabashedly sexy, the most effective and evocative cinematic erotica since The Duke of Burgundy. It’s a film about female confinement, female empowerment, and female sexuality, told through an occupation narrative. It’s a love story, it’s a heist movie, it’s a psychosexual thriller, it has surprising moments of levity and real horror. The Handmaiden is unlike anything else you’ll see this year. 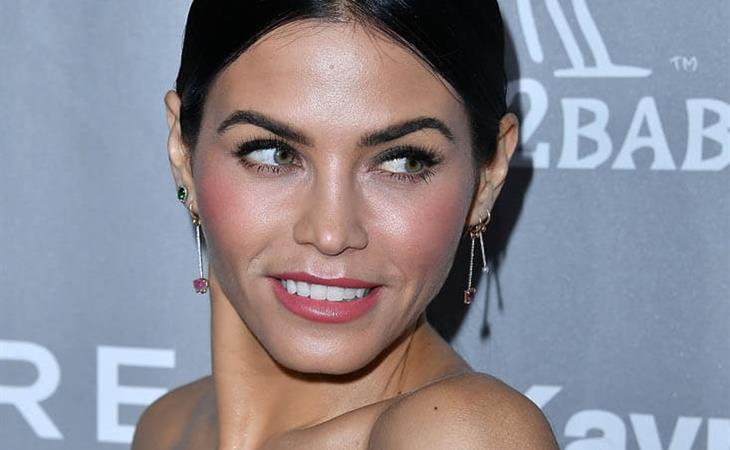 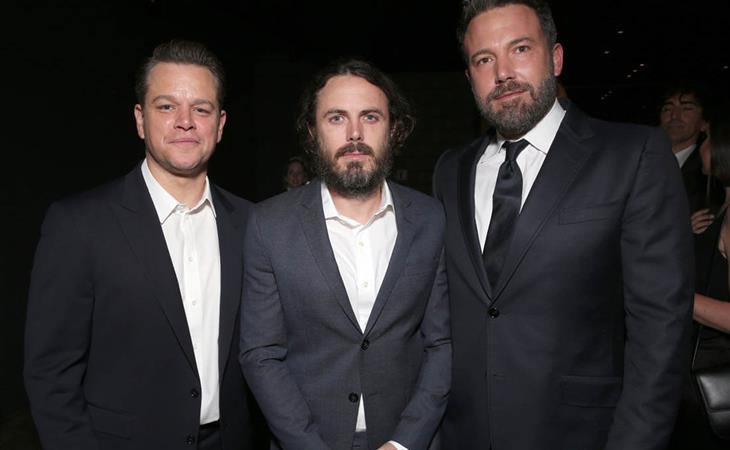