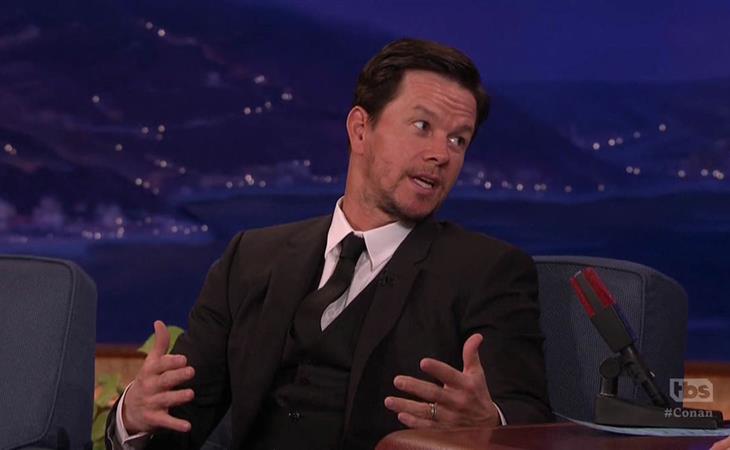 Mark Wahlberg stars as Tommy Saunders, a fictional police officer in Boston. Tommy’s a tough guy and a loud mouth, coming off suspension for kicking a fellow officer so hard he hurt his knee. On one hand, Tommy is a classic Wahlberg character: Boston, blue collar, most capable person in any given situation. But on the other he’s terrible: Surly, mean to everyone, yet admired by the brass and the beat cops alike for no discernible reason. Tommy is intolerable and it boggles the mind that people actually like him. Part of getting his job back—after assaulting a fellow officer—is that Tommy has to work crowd control at the finish line of the Boston Marathon, where two bombs detonate, killing three and injuring hundreds.

Tommy is the audience surrogate, the Everyman caught up in Historic Events, through whom we experience that harrowing day and the intense week that followed as authorities sought the bombing suspects in a large-scale manhunt. This requires that Tommy be everywhere even when there’s no real reason for him to be involved, and this exposes the secret of Patriots Day—it doesn’t need a POV character. Because we know the story already, we already are the Everyman observer, and we don’t need Tommy shoving his fake ass into the story. The worst parts of the film are all Tommy being places he has no logical reason for being before being forced to fade back and give way to what actually happened. It really drives home how useless Tommy is.

In contrast, the real people depicted are much more interesting, and the best part of the film is the section where the Tsarnaev brothers carjack Dun Meng (Jimmy O. Yang, Silicon Valley). Meng gets a nice set-up early in the film introducing his life, Facetiming with his parents in China, selling his app to potential customers, and working up the nerve to ask a cute waitress out for dinner. By the time he’s carjacked, we like Meng, and even though we know how the story ends—spoiler alert, he escapes and calls the cops—we worry about him. This is so much more engrossing and nerve-wracking than anything Tommy does.

No one does real life recreation better than Peter Berg, and Patriots Day manages to recreate the marathon bombing in precise detail without being exploitative. The procedural details of the manhunt are similarly exacting, and while there’s some obvious dramatic license taken with the Watertown firefight between the Tsarnaevs and the police—and stupid Tommy for some dumb reason that never makes any sense—it’s still a thrilling sequence.

But there is no getting around the disturbing authoritarianism invoked throughout the film. Berg’s hero worship of law enforcement and the military gets out of hand here as he seems to celebrate martial law and the erosion of civil liberties in the wake of terrorism. The FBI gets cast as the party poopers worried about things like causing anti-Muslim backlash and the potential for the militarized manhunt to turn into something more sinister—it’s a good thing, then, that they have Tommy on hand to tell them what to do. (Why anyone would listen to Tommy is beyond me.) And though some officers are disturbed by the order to not Mirandize suspects, ultimately the audience cheers every time someone says “get those f*ckers” or a shadowy CIA type sneers in the face of a suspect demanding a lawyer. Those people don’t deserve OUR liberties, the film whispers insidiously.

Patriots Day draws no distinction between justice and revenge, and that’s a very slippery slope. Someone involved with the film noticed, though, because toward the end Tommy delivers a surprisingly cogent monologue that boils down to “love trumps hate”, and also acknowledges that in a truly free and open society you will never be completely free of the threat of terrorism. It’s so out of place within the rest of the film I wonder if it’s the result of additional photography, and not something that was always part of the script.

I like Berg & Wahlberg’s last effort, Deepwater Horizon, but that movie benefits greatly from a lesser known aspect of a real life disaster, and also a very tight and focused plot. Patriots Day, on the other hand, details a disaster less than four years old that was extensively covered by the media, and it also has a sprawling plot that makes sustaining momentum difficult. It’s also disturbingly authoritarian and just self-aware enough to suggest someone saw the trouble spots but didn’t care to address them in a meaningful way. Despite some genuinely great action sequences, Patriots Day is an uneasy film that can be deeply uncomfortable to watch. 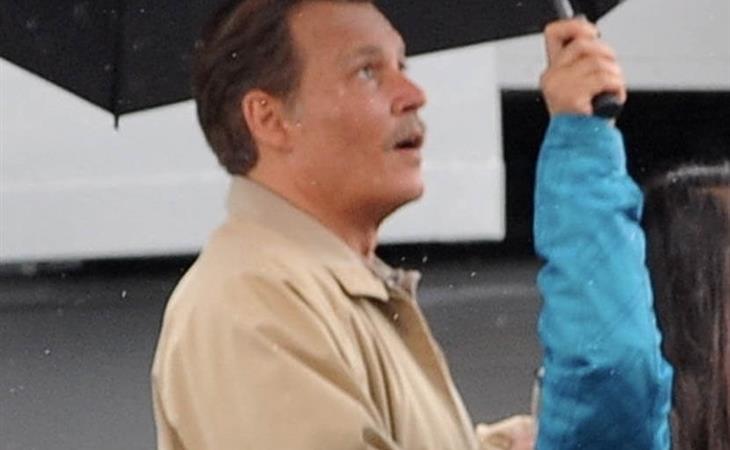 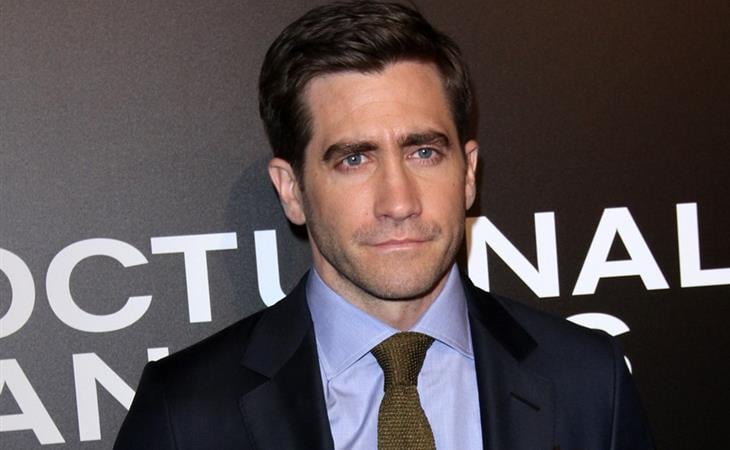