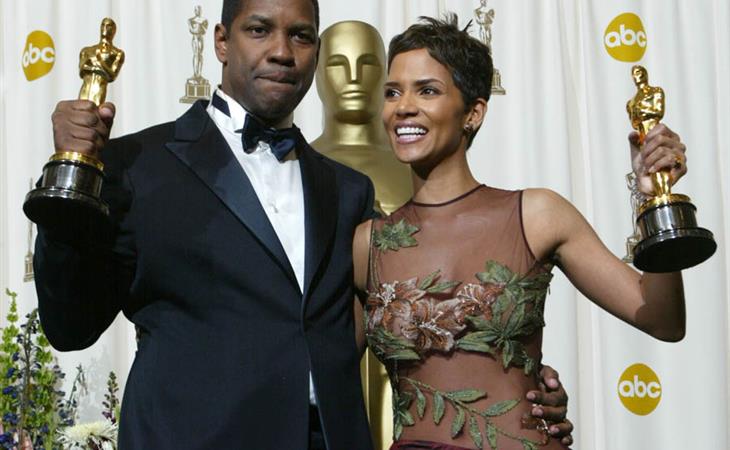 We’re two weeks out from the main event of award season and we’re getting you in the mood by looking back at some of the show’s most “Perfect Pairings” from the last few decades.

We’ll start with Denzel Washington and Halle Berry in 2002, making history at the Academy Awards by winning both the Best Actor and Best Actress Oscars in the same year. It marked the first and only time in Oscar history that both categories went to African American actors.

Denzel was honoured for his performance in Training Day. He was 47 years old. He’d already won a Best Supporting Actor Oscar for Glory in 1989. His Training Day nomination was the 5th of his career. You'll recall, his trophy was memorably presented to him by Julia Roberts. He was the one who won and he was the one who had to practically carry her off the stage. 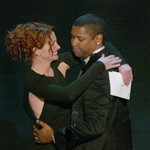 Halle Berry was recognised for her work in Monster's Ball. It was her first nomination, her first win. And she remains the only black actress named Oscar’s Best Actress. “This moment is so much bigger than me…It’s for every nameless, faceless woman of colour that now has a chance because this door tonight has been opened.” She was sobbing through those words. There were tears all over her face, coming out of her nose, and it was beautiful. It’s been a while since I’ve watched this video… and I never realised before that she namechecked Lee Daniels! Anyway, this was also the dress that made Elie Saab.

Cracker Barrel Special Reserve cheeses can help you put together a perfect pairing on red carpet night. Cracker Barrel has three premium dinner party cheeses for you to bust out on the big night and we’re going to highlight the best combinations for you to serve as a show time snack.

Cracker Barrel Special Reserve cheeses are offered in three Flavours: Cheddar, Havarti, and Swiss. The cheddar is one year old and offers a delicious sharp and creamy taste that goes well with a delicate red wine.  It also serves well with thick honey and walnuts on the side. 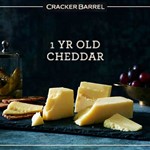 Click here to view the selections and for recipe ideas. 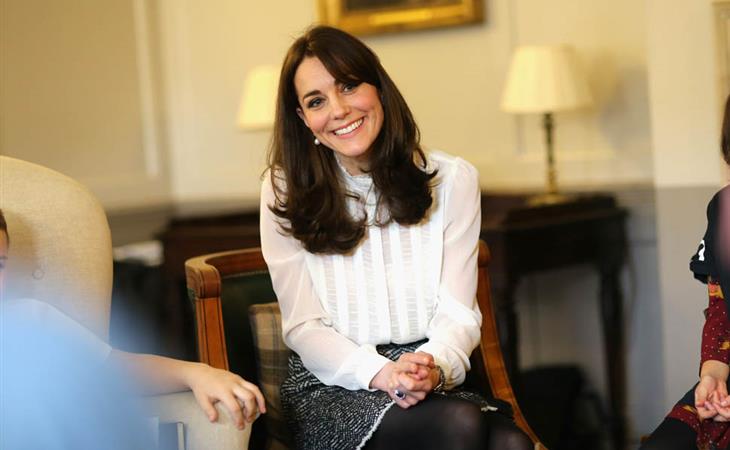 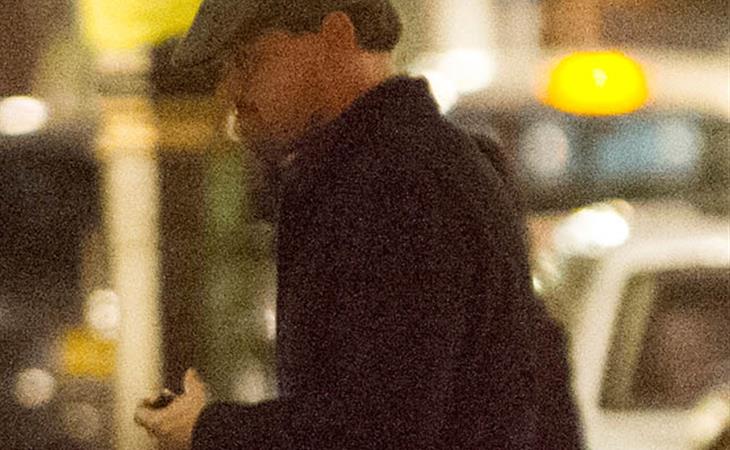