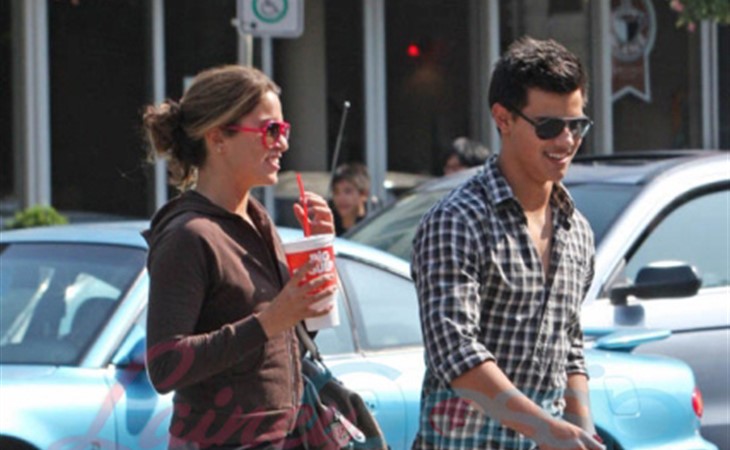 Let’s start first with a few cast members enjoying the sunshine. It’s been gorgeous here. And not stifling hot anymore so we don’t have to keep throwing our dog under the shower. Poor guy. Can you imagine what 35 degrees must feel like for them? And mine is particularly stupid. In the sweltering heat he insists on sunbathing on the balcony.

Anyway, here’s Peter Facinelli out and about yesterday and also Nikki Reed and Taylor Lautner reunited after a few months, catching up in the afternoon. She and Kristen Stewart acted like big sisters to him during the New Moon shoot. Cute.

Do you judge people by their cars?

I often judge people by their cars.

Here’s how I judge a Dodge Magnum driver:

I should stop now and go back to Ryan Gosling.

The point is Taylor Lautner needs to rethink his footwear.