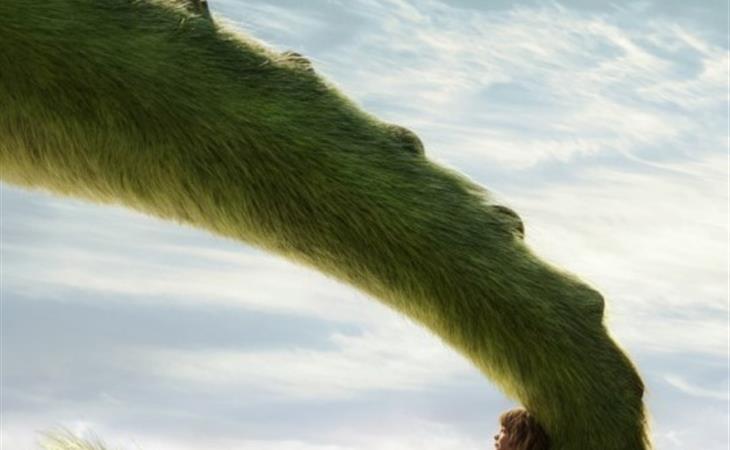 So far, it’s been kind of a sh*t year for film. The highlights have been incredibly high (Hunt for the Wilderpeople, Green Room, Swiss Army Man, Captain America: Civil War), but they’re vastly outnumbered by a slew of utter dreck, and more than once this year, I’ve had to force myself to go see a movie while feeling like I simply couldn’t sit through two more hours of garbage when I could be doing something else with my time, like punching myself in the face repeatedly.

One area of film that hasn’t had its lips fastened to Satan’s asshole, though, is children’s cinema, which has produced a number of above-average movies so far this year. Even so, I wasn’t super enthusiastic about going to see Pete’s Dragon. But I sucked it up and went, and by the time it was over it was like I was emerging from a healing spring of magic water.

Pete’s Dragon is the latest of Disney’s modern reboots to its animated film catalogue, and here is a movie that is ripe for such an undertaking. The 1977 movie is indefensibly bad, a blatant Jungle Book knock-off for the acid era, with its pink-haired hippie dragon. The modern version, ushered to screen by David Lowery (Ain’t Them Bodies Saints), gets rid of pretty much everything from the original, except the idea of a boy and his dragon. The boy is the eponymous Pete, left stranded in the primeval forest of the Pacific Northwest after his parents die in a car accident. That sequence is equal parts beautiful and devastating, and will probably stick with kids who see it the same way Bambi’s mom does.

Pete names his dragon friend Elliot, and the film revels in their relationship, showing Pete and Elliot going about their business in the forest, and flying, so much wonderful flying. This film owes a lot to another dragon movie, How to Train Your Dragon, but another great touchstone is The Black Stallion, the gold standard of “kid and animal pal” movies. And like The Black Stallion, Pete’s Dragon is so gorgeously made that the cinema-curious child can spend hours re-watching, pulling apart shots and music choices and learning how visuals can tell a story.

There’s not a whole lot going on, story-wise, and compared to the current trend of busy and overstuffed kids’ movies—looking at you, Dory—Dragon can feel like a bit of a lightweight. But Lowery’s choice to keep it simple means we have time to really appreciate each moment as it comes, and to study the world of Pete and Elliot, which, barring Elliot’s presence, is just a beautiful old forest. Pete’s Dragon works as a conservation allegory, showing the forest as a place of worthy of preservation for all the magic and wonder it holds. It works ten times better than Avatar because we actually care about Elliot, who is a fully functional character and not a blue hole where a character was supposed to be.

Elliot is an unbelievable piece of special effects—rendered by Weta Digital—who is as photo-real as any of the animals from The Jungle Book. For some reason he’s furry, not scaly, but that fur is so textured and dynamic it’s tangible, and his face is incredibly expressive. Young actor Oakes Fegley—that NAME—is working the “Jacob Tremblay Precocious Long-Haired Child” thing pretty well, and Bryce Dallas Howard, Robert Redford, and Wes Bentley get it done playing sympathetic adults. Karl Urban is a little out of place as the “bad guy”, Gavin, who swings between torch-bearing Gaston and just like, a dude who wants to run his business effectively. He’s just a little too intense—there’s a chase sequence that might be a bit much for smaller kids—and the film can’t decide if Gavin is an actual, money-grubbing villain, or just an enthusiastic lumberjack.

Though it doesn’t define its era, based on the fashion and lack of certain technology, Pete’s Dragon seems to be set sometime in the 1970s/80s. Earlier this summer Stranger Things went to the same time period, and it bashed us over our heads with homages and references, and leaned too hard on nostalgia to replicate emotion. (Be honest, did you actually care about Will in the Upside Down? Or did you just care that the show reminded you of It?)

While Dragon certainly has a Spielbergian flavor, Lowery doesn’t bother much with direct references or homages, so it stands completely on its own, a compliment and not a copycat. This is gentle film about kindness and friendship, with gorgeous visuals and warm, likeable characters. Pete’s Dragon is wonderful, and is every reason we go to the movies in the first place. 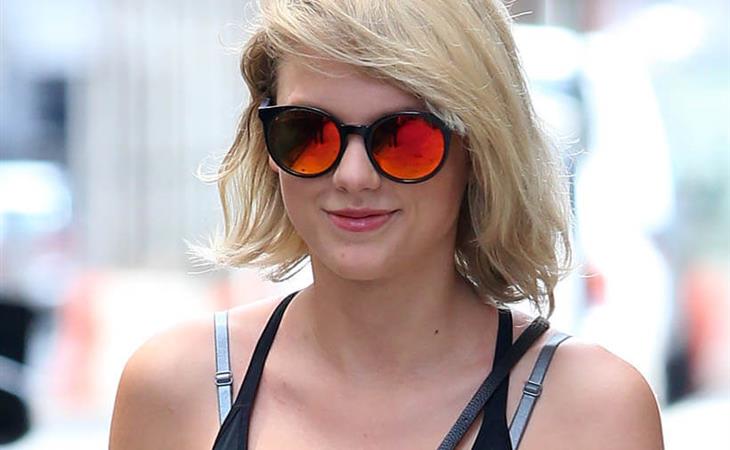