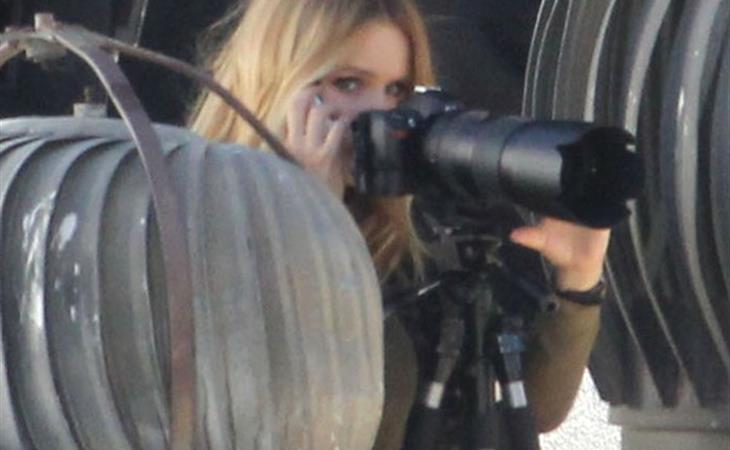 Yet another shot of Gia, hmmm? Krysten Ritter is lovely and amusing, don’t get me wrong. But  methinks that, while the story is always the most important, it doesn’t hurt to move the actors who have become more high profile into higher-profile roles – or, at least, they’re the ones getting pictures taken of them.

This is arguably good news for Deputy Leo fans. I am hoping it is also good news for my beloved Enrico Colantoni. I hope it doesn’t cut down on the appearance of, say, Mac, whose fan following at this point is probably self-contained to those who are going to see the movie already.

Other assumptions – that is some serious makeup Veronica has on. I’m going to assume there’s a reason for it, and further assume that, in the catching us up for the seven (“ten”? There is supposed to be a high school reunion involved here) years since we last saw V, that she’ll explain some of the differences between being a teenaged sleuth and a grown woman who needs to worry about covering bags under her eyes, on top of everything else. 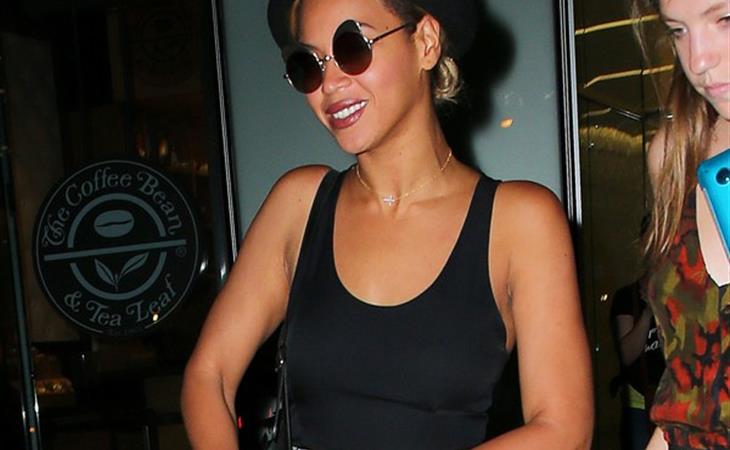 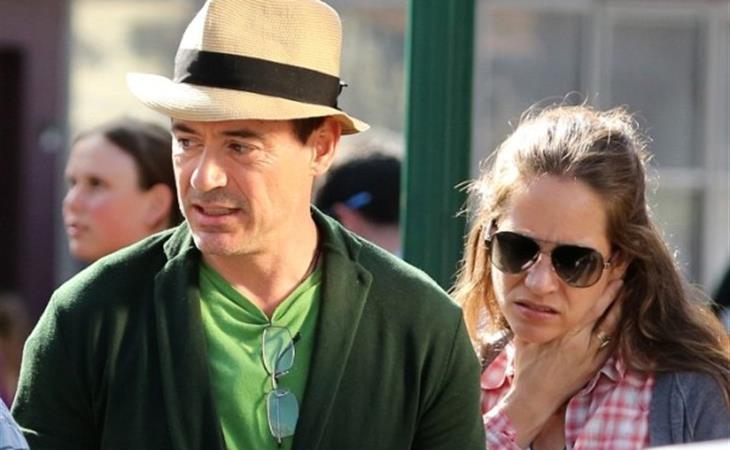