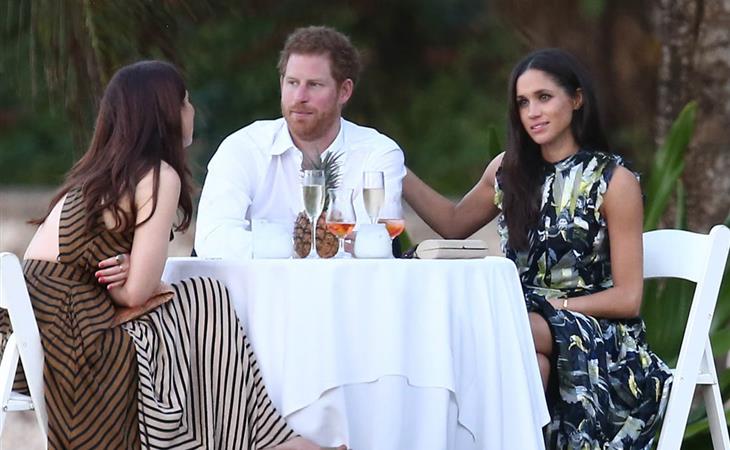 I was waiting on some additional information which is why I didn’t get to this yesterday so you’ve probably already seen these photos of Prince Harry and Meghan Markle in Jamaica at his friend’s wedding. What surprised me though is that some of you have emailed and tweeted at me about the Photo Assumption that’s going on about some of these shots? Basically there are people photo assuming from a few of these pictures that Harry and Meghan don’t look happy and that it’s going to be over soon.

Welllllll…that’s because you haven’t seen the OTHER set of pictures..

Sources tell me that the day before the wedding day photos were taken, the paps were able to get two different sets of photos of Harry and Meghan. According to my sources, they were outside on the upper balcony of their villa. And the images are sensational. They’re kissing, passionately. He has his arms wrapped full around her back, like a really romantic movie kiss. From these pictures, there’s no denying that their situation is SUPER hot. Then they go down to the beach. She’s in a dark green bikini. They’re holding hands in the water – the only word to describe what they’re doing is “frolicking”. They’re frolicking in the ocean. And laughing.

Harry, however, wasn’t laughing when he found out that the paps were there. Apparently the resort was deemed private property for three days – which is when these photos were taken. My sources say that Harry and Kensington Palace made it very clear that they consider those shots to be an outrageous violation of privacy…and that’s why those photos have yet to be published. Yet. There is a chance that the agency will be able to sell the images (for a massive amount of money because, like I said, these are really great shots of them making out and getting pretty physical) to whatever outlet doesn’t give a sh-t about Harry and KP being mad at them. But Harry’s intention is that they never see the light of day. The last I heard an Australian magazine was bidding on them and if successful they could be out within a week..

So if you’re looking at this shot of her arm around him and photo assuming that it looks like Harry might not be into it? 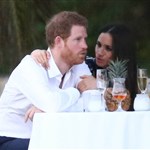 Oh he’s definitely into it. Definitely into her. There’s no doubt about it from those balcony shots. What’s more likely then is that he was grumpy about the paps being there and she was trying to get him out of that funk..

Point of the story: Harry and Meghan were very much together, and solid, this weekend in Jamaica. They are still there now, but they’ve changed hotels, staying close to their pool, private chef meals instead of going out to eat and a white screen has been raised on the balcony at the old hotel as a diversion.

Also attached at the end of this set, Prince Harry on the beach in Jamaica the day after the wedding. 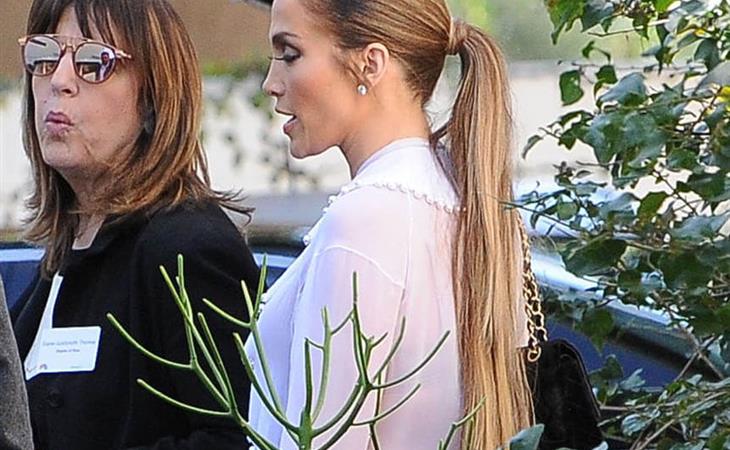 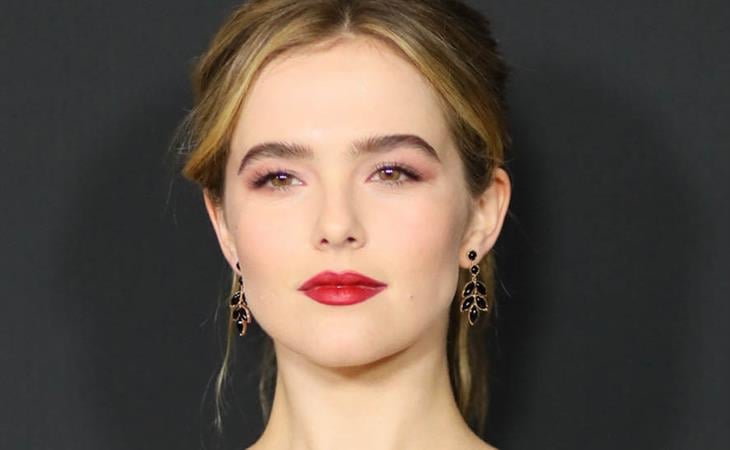 Zoey Deutch in Before I Fall