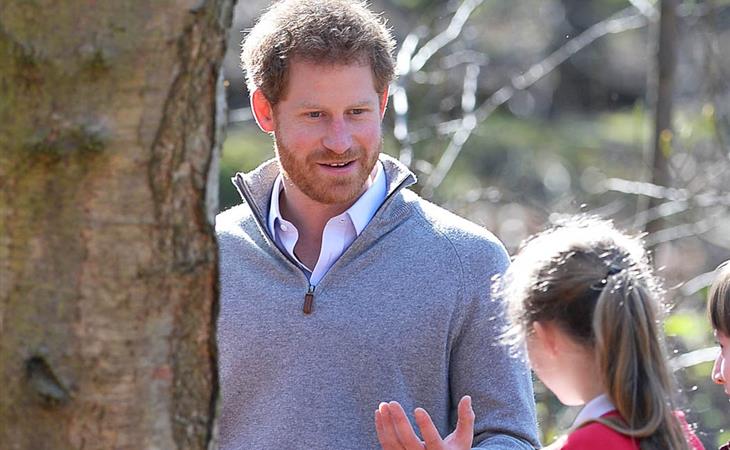 Prince Harry was on official duty again today for the Queen’s Commonwealth Canopy, planting trees and performing other conservation work with children, telling them his daffodils had bloomed too early. Harry plants daffodils, everybody. Harry gardens.

As PEOPLE noted on their website today, this is Harry’s third day in a row on family business repping his grandmother. He was with the Queen and other senior royals (with the glaring exception of his brother) at Commonwealth Day service on Monday and stepped out with Prince Charles yesterday to honour Ghurka soldiers….while his brother spent time skiing at a luxury Swiss resort, high-fiving blonde models, and drinking beer.

I mean, obviously Harry’s commitments were planned well in advance but it’s an especially bad week for him to be so active and for his brother to be… so … not active. They were already calling William “work-shy” before this. And now, having skipped Commonwealth Day, not to be with his young kids but to enjoy the lifestyles of the rich and famous, Will looks like sh-t this week all by himself, he didn’t need his brother to be making him look worse. But that’s how it’s turned out. When your scamp of a brother is showing you up and you work less than your NINETY YEAR OLD GRANDMOTHER how can you expect people not to question your character? 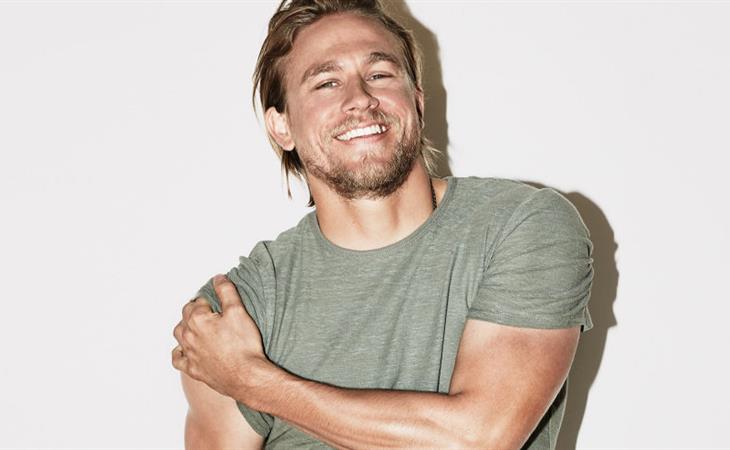 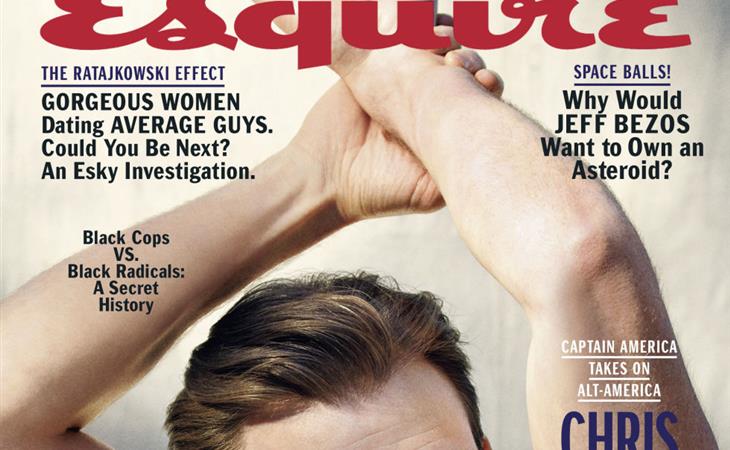