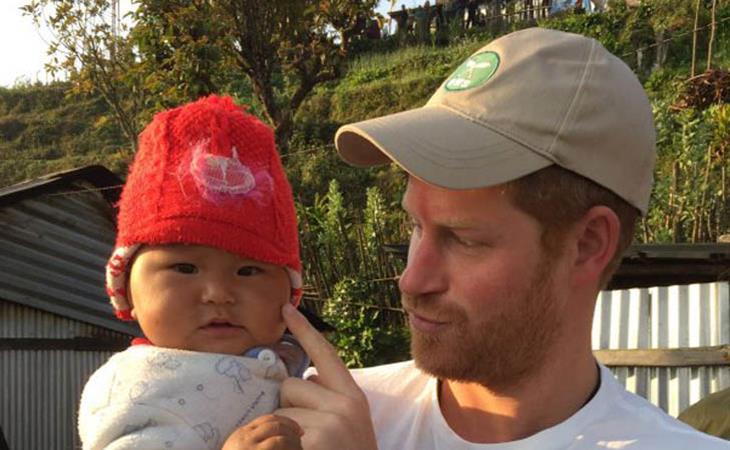 Princess Catherine covers this week’s issue of PEOPLE Magazine. It’s all about how she’s following in Diana’s footsteps and what a great mother she is to Big G and Charlotte and how she’s been able to fit into her role as senior royal and future Queen. Not surprisingly, it’s a super-flattering, pro-Cambridge feature. 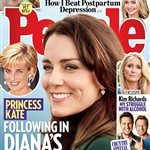 Today PEOPLE has followed up with a story about how Prince William will not be spending Easter weekend with his wife and children: he’s going to Kenya for four days.

The future king is taking the mostly private trip to see "first-hand some of the longstanding conservation and anti-poaching initiatives" supported by the Tusk Trust, of which he is a patron, his office confirms to PEOPLE.

Right. But the “mostly private trip” also happens to be timed for Jecca Craig’s wedding. They supposedly dated. And it was on her parents’ property where he proposed to Kate. So they’re very close friends.

Interestingly enough, his conservation appointments aren’t not the headlining reason in the UK media’s reports on Will’s trip. They’re focusing more on the fact that he’s only taking one, maybe two, meetings related to wildlife protection and spending the rest of the time hanging out with his rich friends at a time when he’s been widely and loudly criticised for not being all that committed to doing much work.

Meanwhile his brother, Prince Hot Harry, who’s been in Nepal this week, just announced that he will be extending his stay so that he can help rebuild a school:

"The people I have met and the beauty of this country make it very hard to leave.
Thankfully however, I'm not leaving just yet. I will be spending the next six days in a remote village with a charity called Team Rubicon. The team I'm joining will be working with a community to rebuild a school damaged in the earthquake. I'm so grateful to have this opportunity at the end of my official tour to do my small bit to help this beautiful country."

Um, that’s great timing for Will, isn’t it?

The MiniVan Majority’s pissed at him because he’s leaving his babies to hang out at his ex-girlfriend’s wedding and his brother’s showing him up, making international headlines for his hustle and kindness. Everything is working for Harry right now, even his single status, as activists in Nepal are highlighting the fact that he’s in his 30s and hasn’t yet married as a way to challenge the region’s child marriage practice and its particularly devastating consequences for girls:

"So many countries and cultures are failing to protect the opportunities for young women and girls in the way they do for boys," the Prince said in his remarks. He went on to acknowledge, in terms of combating gender stereotypes at least, he had a role to play.

"I believe it is vitally important for men like me to acknowledge this as loudly and vocally as role models do," he said. 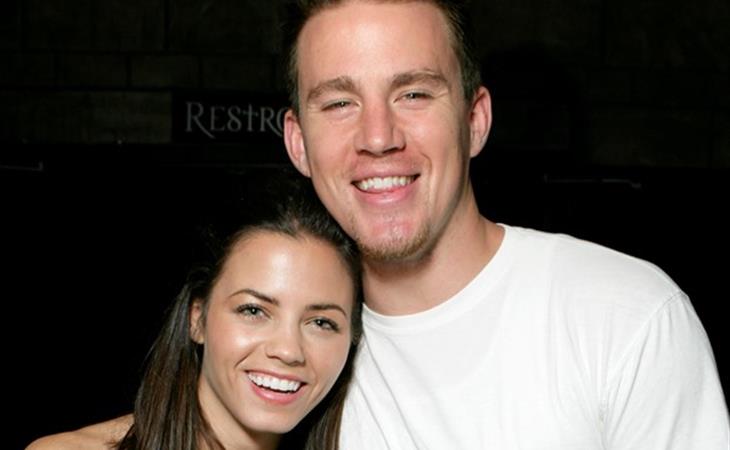