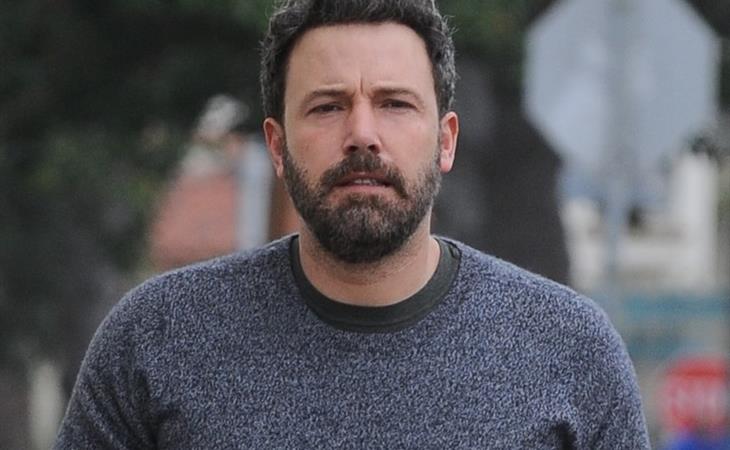 Many of you have emailed today about the new photos of Ben Affleck in the Daily Mail. Apparently he was out yesterday with an unidentified blonde woman for most of the day. There are some disputes about when this actually happened though because of the date on the sign in a couple of the photos. Some people are saying these shots were actually taken a couple of years ago. Since the Daily Mail has the images on exclusive though, I haven’t seen them in the photo agency database to figure out if this is actually a mislabelled set. But it’s also possible that the store just hasn’t changed the sign? Anyway, whatever, the point is you’re wondering whether or not Ben has a new girlfriend.

That’s not the vibe I’m getting, although I think it’s her uniform that’s throwing me off. All she needs is a walkie or a headset. Right? If you’ve ever been on a film or television set, you’ve seen this uniform. This is production coordinator’s uniform: converse, jeans, and a fleece. Like if you told me to caption these photos without knowing anything about them, I’d write, “Ben Affleck walks with a PA on the set of X movie”. Not that that doesn’t mean Ben Affleck wouldn’t sleep with her, or a member of the crew – if she does work in production. But isn’t that just SO interesting, in light of the conversations about the workplace that we’re NOT having about his brother, Casey Affleck? Both Ben and Casey will be at the Globes on Sunday. Ben is presenting an award. Casey is winning an award. 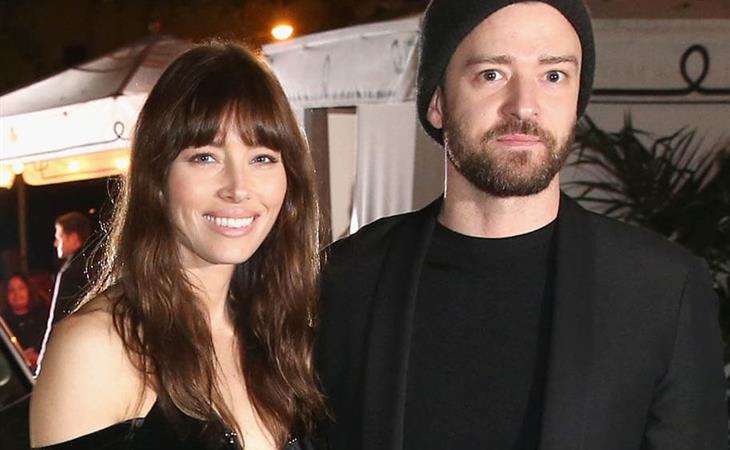