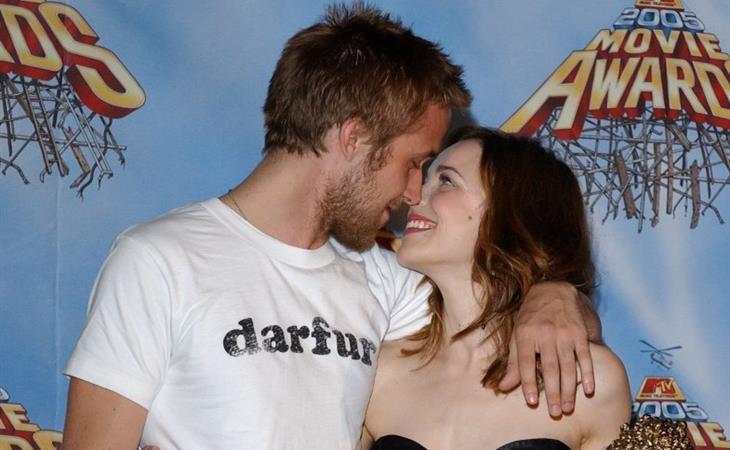 Everybody wants this. Which is why everybody was so eager to talk about this story today, even though the source is about as sketch as it gets.

The report originated from OK! Magazine and it’s an easy one to fabricate because Ryan Gosling hasn’t been seen with Eva Mendes in a while which OF COURSE means he must be back together with Rachel McAdams.

Here’s the problem – there are no details. All they have is a note about how they might be spending more time together, with no specifics, not even any bogus eyewitness accounts about them being seen together. The last we heard from Rachel she was in Hawaii shooting the new Cameron Crowe movie with Bradley Cooper. Click here to see the photos. If that were me, and if I were making up this story, I would have written that Ryan was seen in Hawaii. But the magazine couldn’t even go that far. There have been no sightings of Ryan in Hawaii so far. Nothing on Twitter about it either. So…

As much as we all want them to get into that rowboat again together, I’m not sure this is enough to resurrect the hope. For now then, until someone steps up with more credible evidence, this is still the best we have. 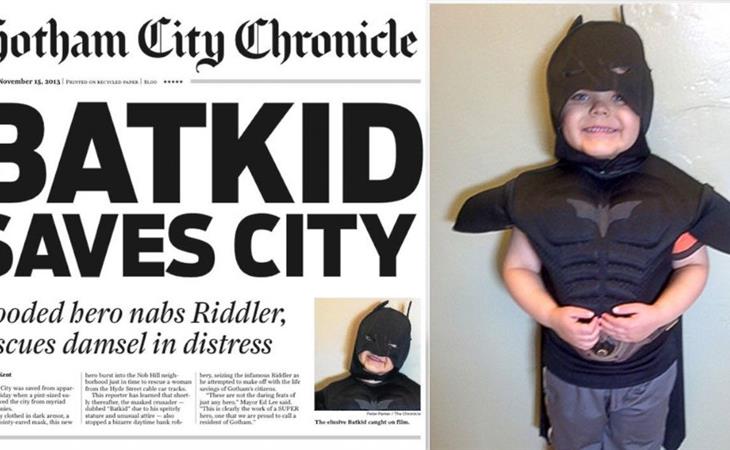 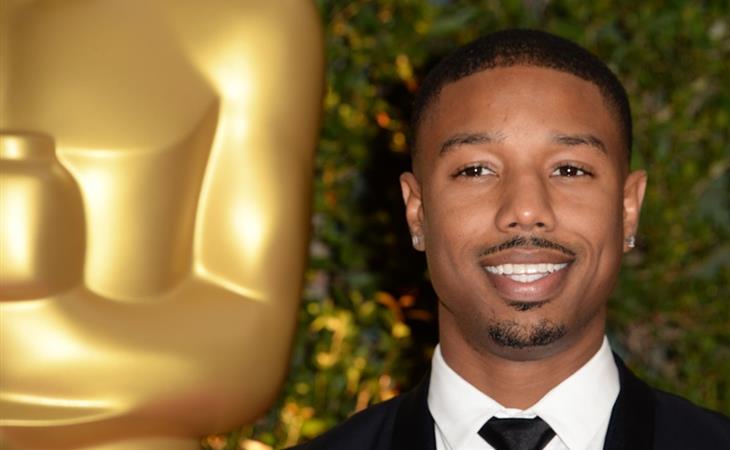 Michael B Jordan learns the game