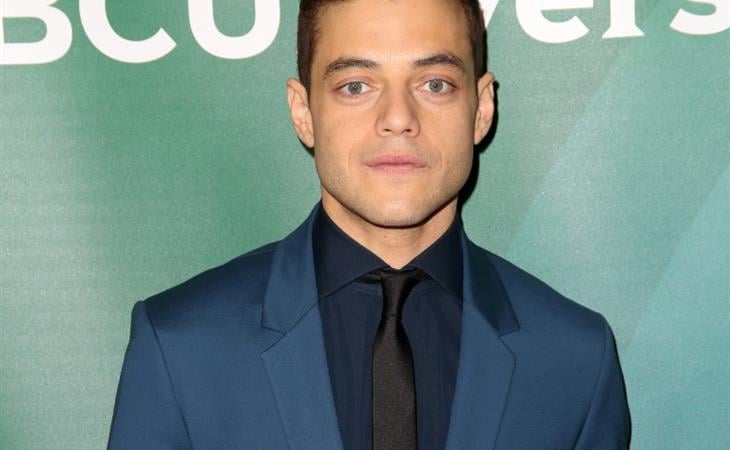 The Queen movie/Freddie Mercury biopic has not had a swell time in development. First Sacha Baron Cohen was going to star as Queen frontman Mercury, then he wasn’t, then Ben Whishaw was going to do it, then he wasn’t, and now Deadline is reporting that the latest attempt involves Mr. Robot star Rami Malek. This movie has been in development as long as I’ve been writing for LaineyGossip. Will Rami Malek be the one to break the curse and end development hell? Are we actually going to get a Freddie Mercury movie? At this point, we’re dangerously close to Avatar sequel/“call me when it’s actually in theaters” territory.

But producer Graham King does seem to have his ducks in a row this time. He’s got Fox and New Regency on board, and Bryan Singer is going to direct, and Queen bandmates Brian May and Roger Taylor will serve as music producers, and now they have Malek set to star. Certainly, he is a very good actor—Mr. Robot is overrated but Malek’s performance is not. He doesn’t look much like Mercury, but that’s not the most important thing, especially since, when it comes to Freddie Mercury, it’s all about That Voice. Can Rami Malek sing? I googled it and found this:

Please no one tell me what that is. It’s perfect in its lack of context. And it seems like Malek can sing—he hits some strong notes in that…whatever that is. So he can act, he can probably sing, which leaves the big question: What is this going to be rated? As Lainey once noted, a previous version of this film died because the surviving Queen bandmates wanted a more “PG” version of the story to be told. What exactly “PG” entails remains up for debate. 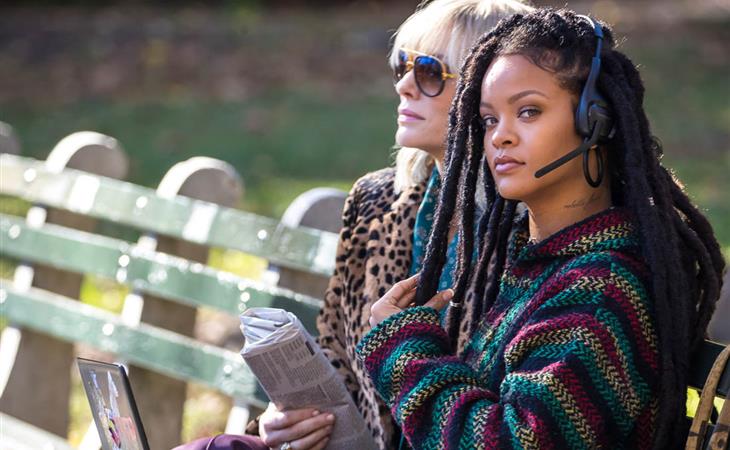 Rihanna is a nerd 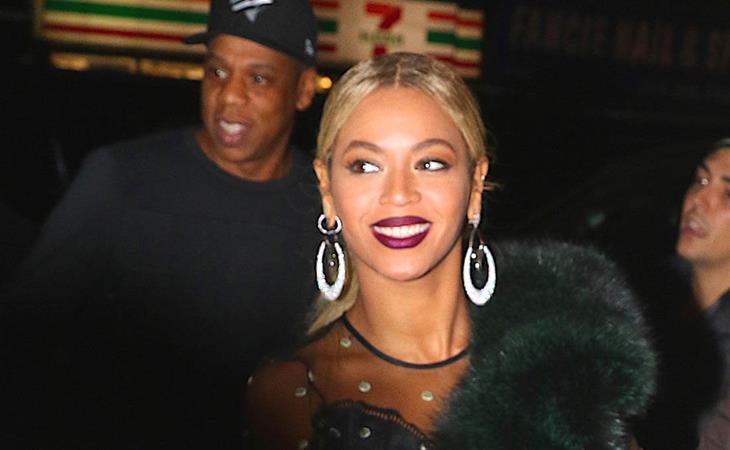