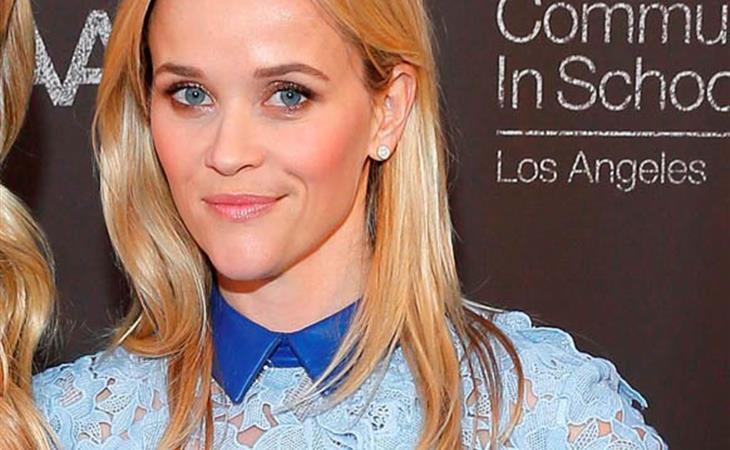 Continuing the trend of turning their classic cartoons into live action spectacles, Disney announced that the next property to get the Real Boy treatment will be a kind of Peter Pan spin-off centered on Tinker Bell. The movie is called Tink and it will star AMERICAN CITIZEN Reese Witherspoon as the saucy fairy sidekick of Peter Pan. There’s no director yet but the script is being written by Victoria Strouse, who wrote the Finding Nemo sequel, Finding Dory, and Witherspoon will also serve as a producer. I can actually see this pretty easily. If they’re interpreting Tinkerbell from JM Barrie and the original cartoon, and not the “Disney Faeries” stuff, then Tinkerbell ought to be a combination of helpful and judgmental, and Witherspoon has a knack for mixing sweet and sharp.

Fueled by the success of Maleficent and Cinderella, Disney is all over reimagining the classic animated features in their vault as live-action movies. Besides the update of Beauty and the Beast they’ve got in the pipeline, Disney has also hired Tim Burton to develop a live action-version of Dumbo, because that couldn’t possibly end in disaster. A live-action Dumbo movie seems destined to end in tears—PETA’s, if no one else’s—and I wonder how far away we are from live-action Todd and Copper. But the one I really want to see is live-action Fantasia—you know Disney has a scientist chained in a basement somewhere, working on anthropomorphizing hippos. Or they could do live-action Robin Hood but everyone has to wear animal costumes, and bonus points if they can get Wes Anderson to direct. I would watch the sh*t out of that movie.

Attached - Reese at the Communities In Schools Of Los Angeles Annual Gala a few days ago. 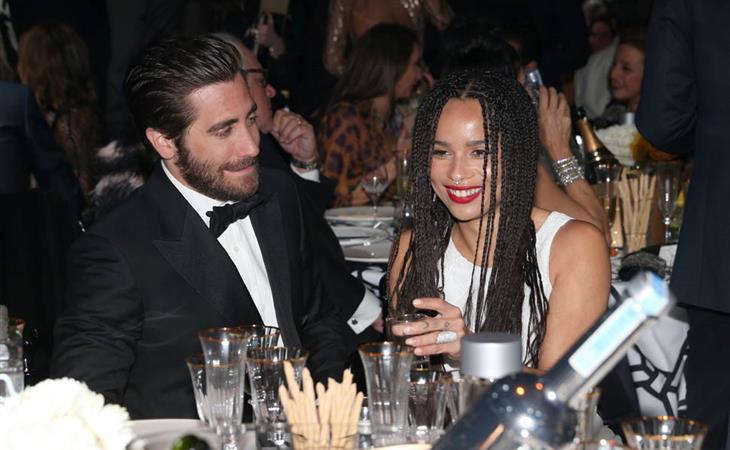 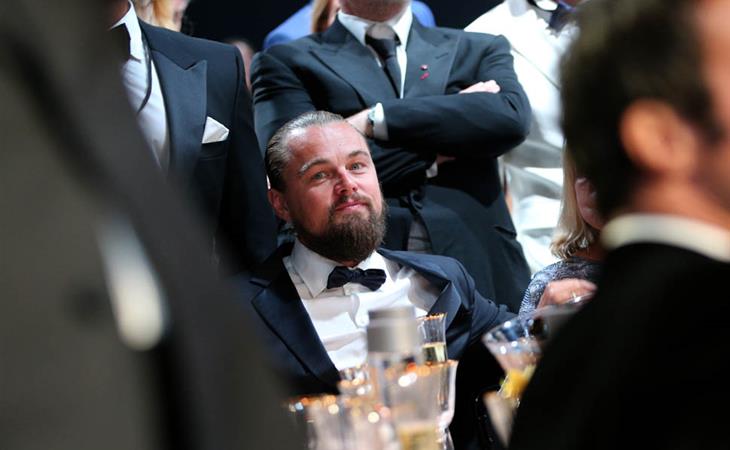