On November 26, 2012, I posted this article about Gavin Rossdale hiking with the nanny. And the way his hand was placed on her body while they were going up a hill. At the time, it was Photo Assumption. This was the photo in question. And this is how the photo was assumed:

That’s not a “friend zone” part of the body, is it?

It’s an intimate area. I wouldn’t want anyone touching me there but my husband. And in Gavin’s case, it’s not like that’s an easy access location either. I mean, if he were just steadying her, he could easily have just reached forward to touch her shoulder, or the middle of the back. Instead, he went right above the buttock, which would have required him to tuck his hand under the backpack first to land juuuuust righhhht there.

But my discomfort may be someone else’s shrug. Perhaps I’m too conservative on contact and boundaries. Perhaps, to them, those arty people, this is nothing.

Or...maybe she slipped, and that was the only position his hand could go, and then after he apologised and it's nothing, nothing but Photo Assumption taken in the worst possible spirit.

Sorry. It’s gross to quote myself, I know. But US Weekly just told us today that Gwen Stefani busted Gavin for carrying on with the nanny for three years. Click here if you missed my post on that from earlier. And now the Photo Assumption is giving us some context. As I always say, Photo Assumption is rarely reliable gossip. There are times though that Photo Assumption is like tarot cards. They reveal the future. Or, more accurately perhaps, they expose the present.

So does Mindy Mann make like Chrissy O and get herself a new drop top Lexi? Will she show up on a private jet wearing all of Tom Brady’s Super Bowl rings?

Click here to see all the original hiking shots. 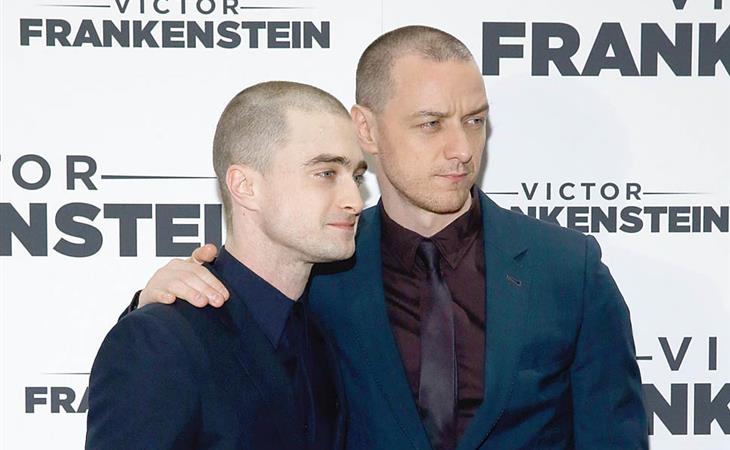 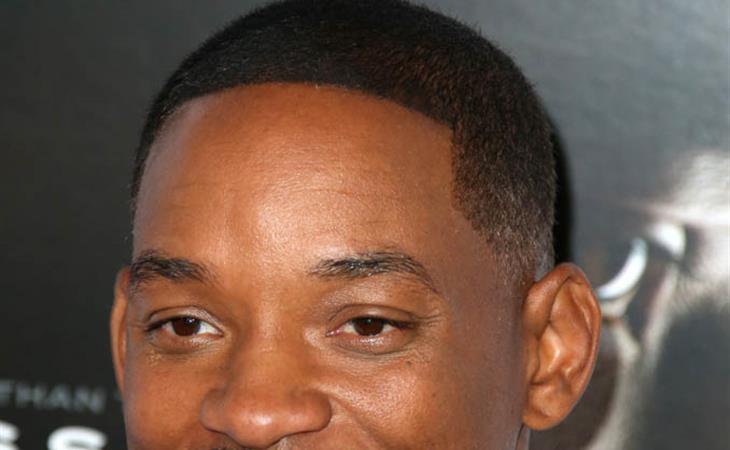