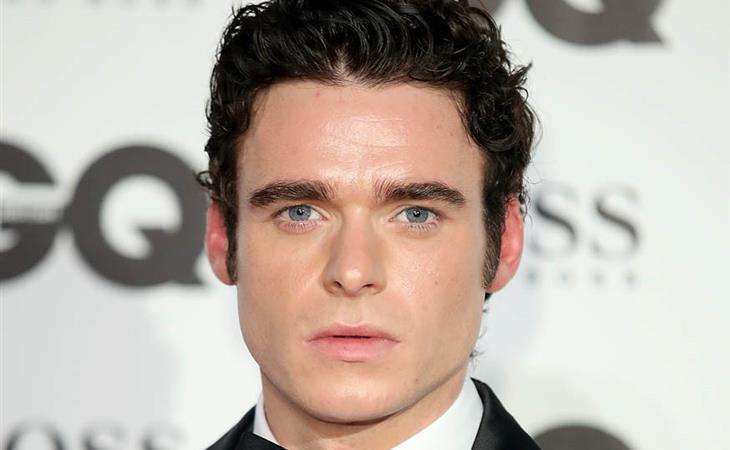 Does Richard Madden’s hair look extra, extra dark to you in these shots of him at the GQ Men of the Year Awards last night? I’m not into it. You’re going to hate me for saying this but his hair like this is giving me John Travolta flashbacks. Richard has been coming up a lot more in my inbox from you this summer because of Ibiza on Netflix. Have you seen it? I watched it a couple of weeks ago, because it started coming up repeatedly on my Netflix after my first (of dozens) viewing of To All the Boys I’ve Loved Before. Which … how is it the same, Netflix?!? How? Maybe Netflix knows me better than I know myself because I KNEW Ibiza would be a trash movie and I still hit play on that sh-t and basically ended up watching the last three quarters of it on double speed, stopping only when Richard was on the screen. Yes, I agree, he is SO HOT in that movie, even though the movie is so f-cking bad. Compare how he looked in that movie to how he looks with this odd dark hair. Right? With a little grey sprinkled into around, and a great tan. I would like to see that guy again.

PS. If you weren’t aware already, Richard is currently dating Ellie Bamber and they were photographed making out when he was shooting Ibiza. 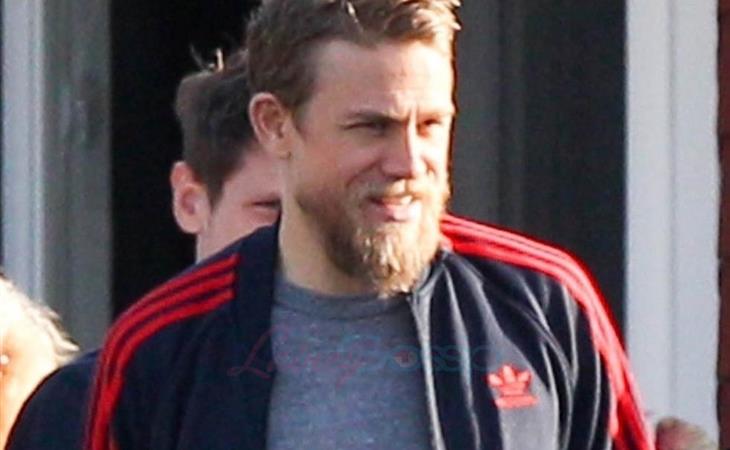