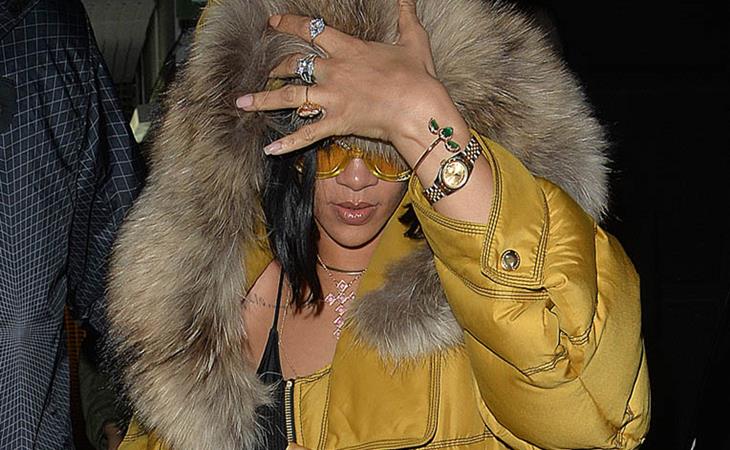 Rihanna and Drake celebrated the release of the Work videos yesterday in London. Work trended for much of the day at #1 on Twitter and the song now occupies the #1 spot on the Billboard Hot 100. And it’s not even close to being the best song on the album. As mentioned already several times, I have ANTI on repeat. Kiss It Better, Love On The Brain, Consideration – OMG, Consideration! – I’m telling you, top to bottom, to me, this is her best album. Which is why it’s so frustrating that there was so much f-ckery around the launch and bad press with the tour.

Rihanna is scheduled to perform tomorrow at the BRIT Awards. That appearance was announced in early February, several days before the Grammys and before the tour was confirmed to be delayed. The tour was originally supposed to kick off on February 26th. That’s Friday. That’s just two days after the BRITs. So, as I mentioned the other day (click here for a refresher), who was doing the scheduling and the organising? Because according to the initial plan, it was Grammy weekend and a tribute to Lionel Richie on the Saturday, live at the Grammys two days later, then 10 days later the BRITs, then two days after that, the start of the tour? When was she ever going to rehearse? No wonder they pushed it back.

It was piss poor planning from the get. Many of you have emailed me about Rihanna all like, OMG is she a wreck, etc. If she hadn’t sung at the Lionel Richie event two days before the Grammys and the bronchitis, I’d be more suspicious. But she showed up there and she was great. So for me, I feel like we see how it goes down tomorrow at the BRITs before we start calling it a MELTDOWN. Because right now, I’m inclined to believe this is about amateur hour scheduling. Which, frankly, is a lot more interesting. How is a brand like Rihanna being mismanaged on something as basic as time? 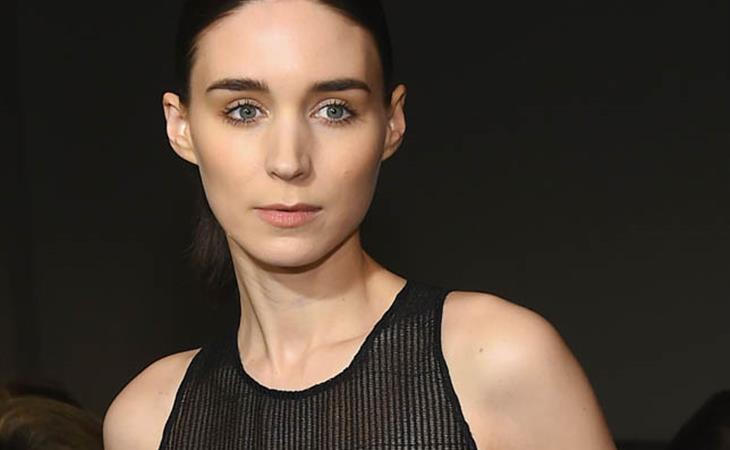 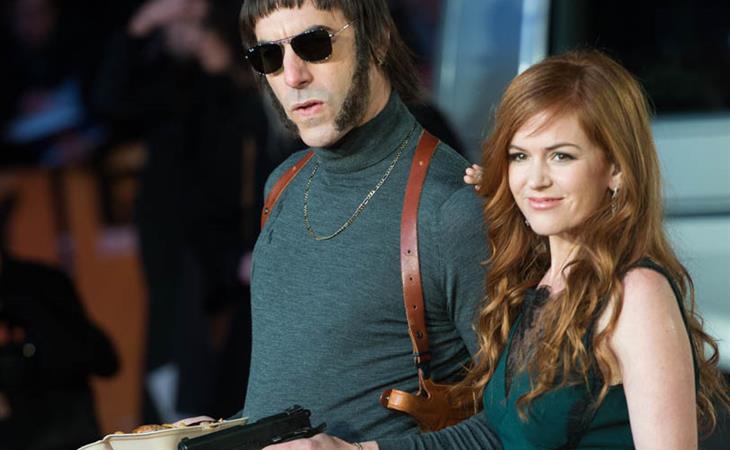