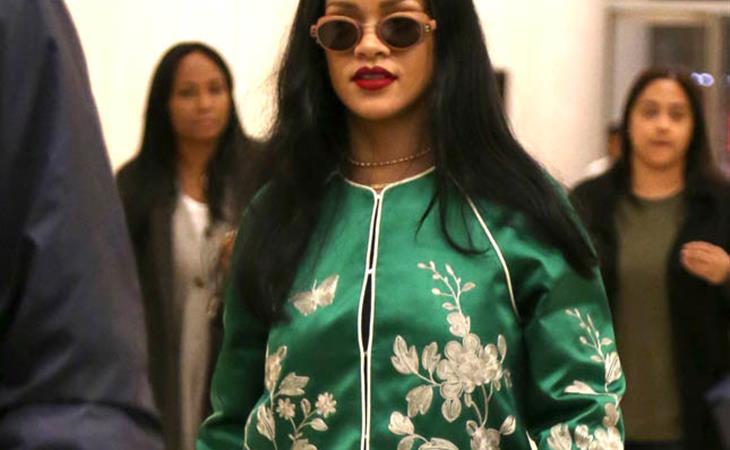 A certain person in a certain outfit…

Picture my ma, for instance, a Chinese lady wearing a visor, like this: 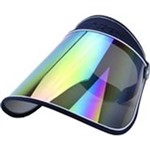 In this green Gucci tracksuit. That’s one way of doing it. But that also means I would probably never do it. I couldn’t do it.

She can. She did.

And it’s definitely, definitely not the same flavour you’d see if it was my ma wearing it. Or, probably, anyone else. Like few people could do this outfit head to toe. Maybe the jacket and the pants as separates but all the way together… who else?

Rihanna and Drake’s Work is now #1 for the 6th straight week. So far no drama on the tour. In other words, there’s been no meltdown. But there is what the New York Times called her “humanity”. This, as I’ve been writing, essential to Rihanna’s brand. There have been artists described as “manufactured”. Some of them seem impenetrable. Many operate like a machine. To me, Rihanna’s not high on the list of those who belong on that list. 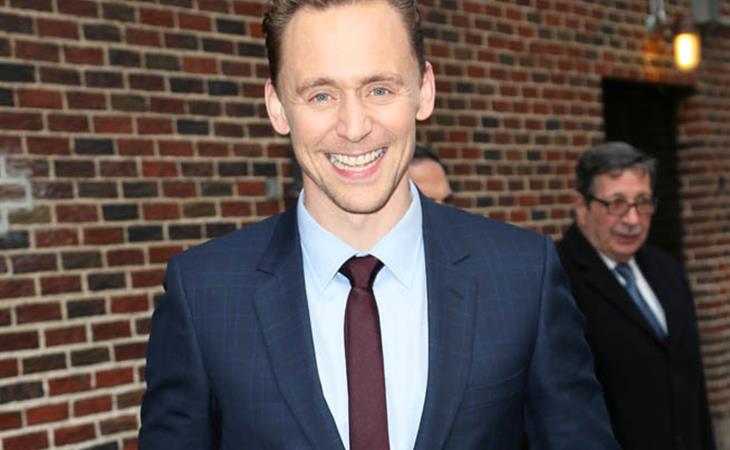 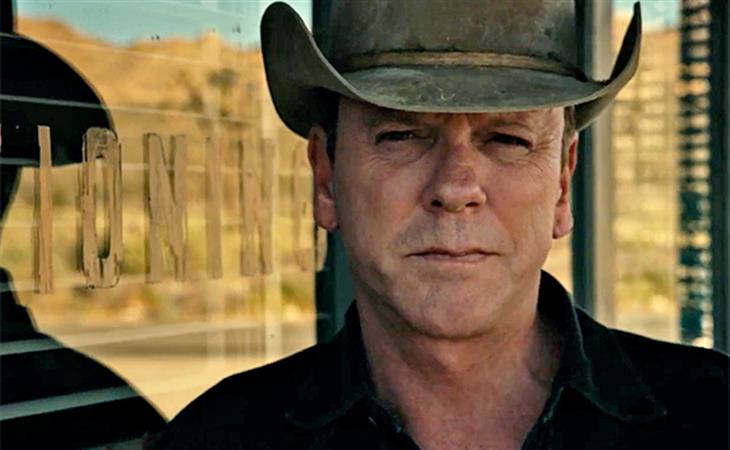