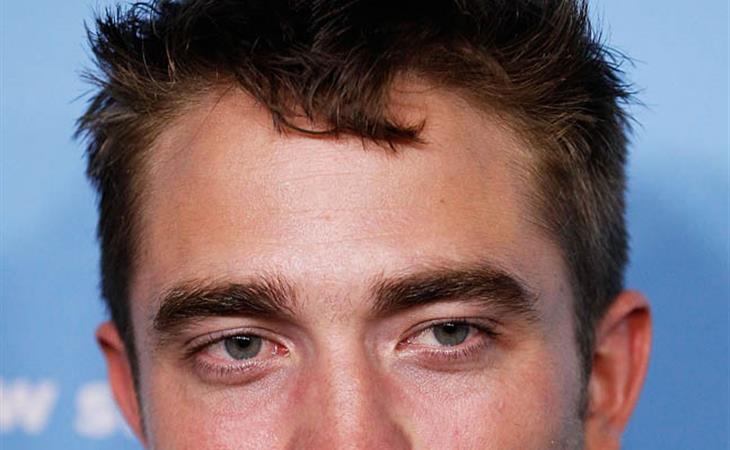 There’s a rumor going around—a dirty, dirty rumor—that Robert Pattinson, he of the tea-pouring hands and mothering hips, has somehow risen to the top of Disney’s wish list for their inevitable Indiana Jones reboot. Look, Pattinson is not a terrible actor. He’s really not. Twilight didn’t do anyone any favors, but he has managed decent performances outside that franchise. Still, he is not Henry Jones, Jr. material. Henry Jones, Jr. is a wiseass smarty-pants who’s afraid of snakes and has daddy issues and a whip fetish. He’s a proper man character that ought to be played by a proper man actor.

A few months ago the rumor was that Bradley Cooper topped the list of potentials, which I liked just fine. BCoop can muster up enough Man for it, and he’s got that wiseacre routine down pat. But this RPattz rumor is not going away—stop giving them ideas!—so let’s play a round of casting roulette in the hopes that we can influence The Mouse with mind bullets into giving us a great new Indy.

My original wish list was, besides Cooper: Chris Pratt, Guy Pearce and Idris Elba, and I would like to extend it to include James Marsden. Besides agreeing on Elba, I’m not really feeling the Daily Beast’s wish list. Chiwetel Ejiofor would make for a more professorial Indy, which would be interesting, but I don’t care to see any of the others don the fedora. Indiana Jones is basically a time machine—he’s a throw-backy character rooted in the pulp aesthetic of the early 20th century. You have to like him as much as you want to slap him. His likeability is as important as his sex appeal, which is a hard balance to strike (if it wasn’t there would be more Movie Stars). It’s too bad RDJ is already pushing 50—ten years ago he’d have been a perfect Indy.

You know who would make a great Indiana Jones, given a couple more years to percolate? Chris Evans. It’s too bad he really does not want the movie star job anymore.

(Lainey: what about Miles Teller? That's who I would be considering.) 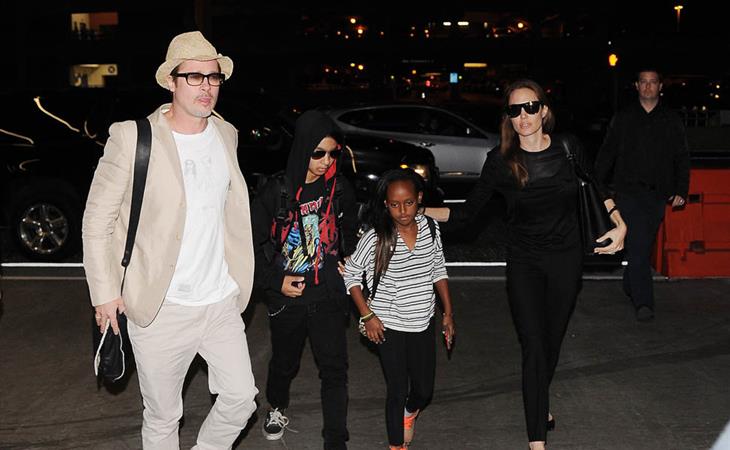 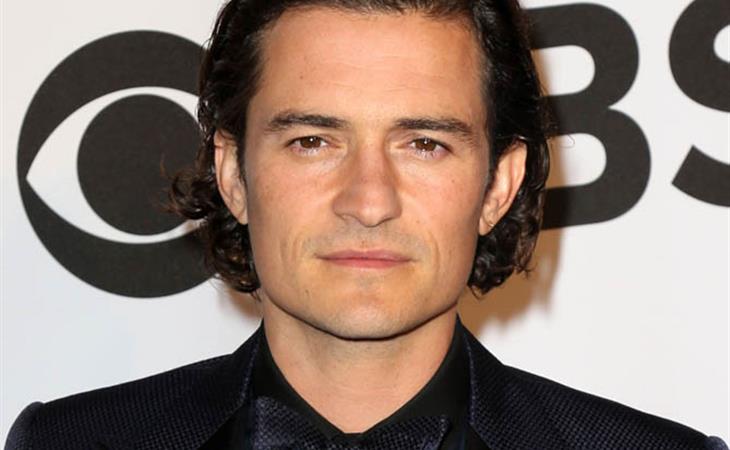