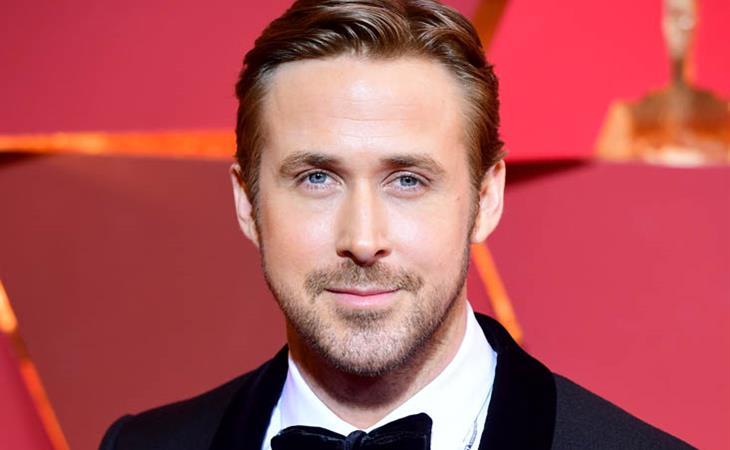 It’s hard to remember now, but back in the day, before Hey Girl and then the intense desire to not be Hey Girl, Ryan Gosling kind of sometimes had a sense of humour. An offbeat one for sure, and it didn’t always come out to play, but it was there. He amused himself, sometimes. And us.

I saw his shirt last night and thought, well, maybe that’s a step in a particular direction. I think Ryan Gosling is great, but he did seem to be taking things very seriously indeed for a while, and talking about ‘my lady’, and there’s obviously a subsection of all the sexes who get very serious about many things when they become parents. But the shirt implies a bit of whimsy, which I liked.

And then there was more than a little whimsy—this is Ryan Gosling reacting to the Best Picture snafu. 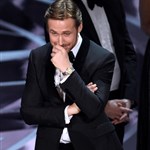 Now, he might be just one of those people who laughs in uncomfortable situations, or maybe he’s a theatre-of-the-absurd type who thinks this is when you really get to know what people are made of, or something. For all we know, he’s trying to hide that he’s thrilled that some scoundrel he can’t stand has to hand over his Oscar that he’s owned for three whole minutes.

Or maybe not. But here’s the thing—whatever it is, it’s determinedly not typical, or regular. Even at his lightest, Ryan Gosling’s Matador blouse and inappropriate church giggles want to remind you that he’s marching determinedly to a different beat. Cool with you? Because that’s the only way you get him these days. OK? 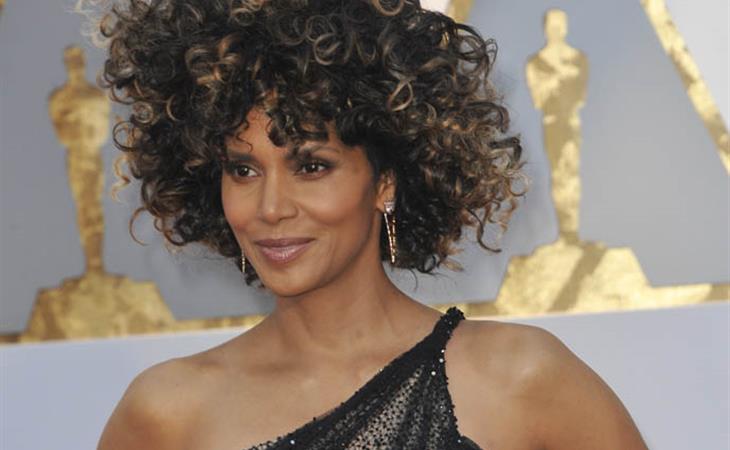 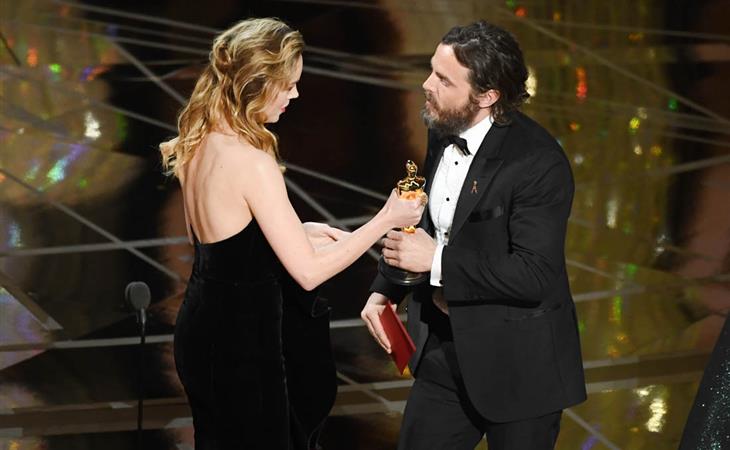