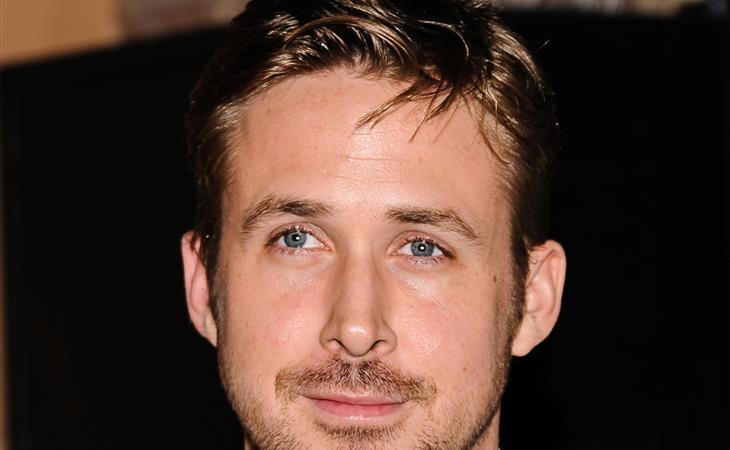 Turns out there is a casting process that will be as exhausting (and ridiculous) as the speculation surrounding who will play Christian Grey:

Who will play Bruce Wayne, Batman?

As revealed at Comic-Con, the Man Of Steel sequel will feature both Superman and Batman. Some Teen Wolf star already tried to get ahead of the story last week – click here for a refresher – and failed. Now The Hollywood Reporter has released a list of actors being considered for the part. They make it clear that NO OFFERS have gone out, but that these names may be who they have in mind as the script is being developed. In other words, there is no story; it’s pure air. But that hasn’t stopped everyone from talking about it anyway because, well, because of Ryan Gosling.

But first – Joe Manganiello is coming up, again. Manganiello desperately wanted to be Superman before Henry Cavill was confirmed. And even though Zack Snyder has said unequivocally on several occasions that Henry was his only choice, people keep insisting that Manganiello was close. That point is reiterated in this THR piece which, ahem, should tell you how Manganiello’s name ended up on the list. Good God. Someone, anyone, the makers of Sharknado, please fast track He-Man vs Hercules into production for television and hire Manganiello and Kellan Lutz. That’s about as superhero as it’s going to get for that guy, seriously.

As for Gosling, last week it was rumoured and immediately shot down that he was being considered for Luke Skywalker’s son in Star Wars Episode 7. At the time, I wrote that while quirky Gosling, the male version of Manic Pixie Dream Girl, could certainly surprise us, attaching himself for a decade to a blockbuster franchise really didn’t seem like his jam. Would Batman be his jam? Would Gosling be creatively challenged by a role that’s been redefined so many times, and so recently by Christian Bale? Like I said, what with his playing of random instruments down the street and his funky little band music, Gosling could choose to be predictable by being unpredictable. Artistically though, I just don’t know what he’d get out of it.

Can we just say Wes Bentley and be done with it? Click here for my post on that last week.

In other Ryan Gosling news, as of July 31 he was in Reykjavik with Eva Mendes. Together. They are still together in Iceland. (Thanks Rakel!) 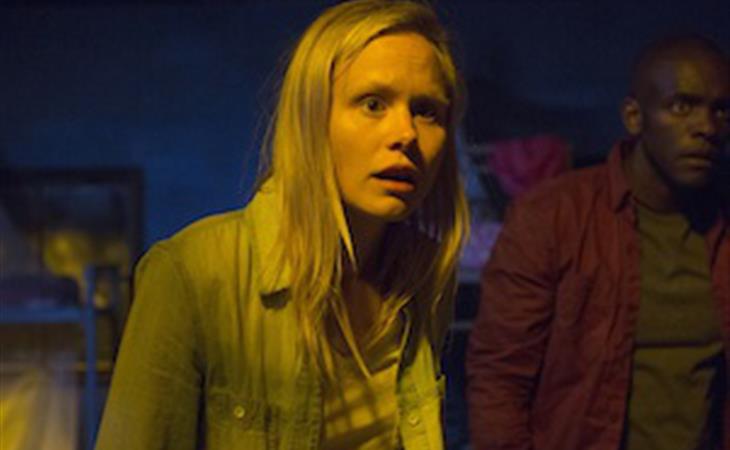 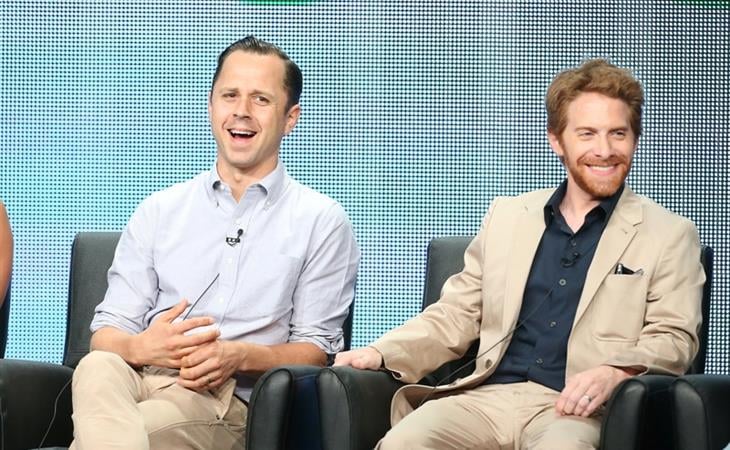