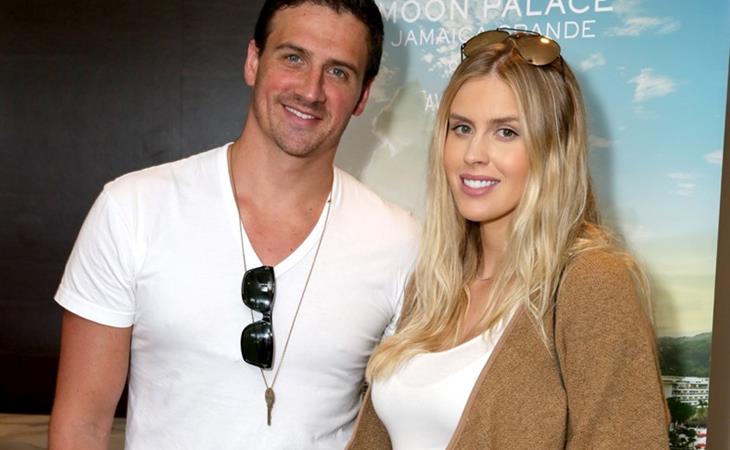 For this post, I will be playing the part of Duana, The Name Therapist. Ryan Lochte and Kayla Rae Reid announced the birth of their son, confirming on Instagram that he was born this morning.

Back in January, Ryan told US Weekly that they wanted a “unique name” for their baby. Caiden will be one of several Caden/Kaden/Kaiden/Cayden/Kayden/Caedin/Kaidin/Cadin/Kadin/Brayden/Braydon/Jayden/Haydens and more in his school. So maybe Ryan Lochte’s understanding of the word “unique” is not the standard definition of the word “unique”? And Caiden Zane Lochte will definitely not be unique if he plays hockey.

Last month, after the Western Hockey League draft, the National Post published an article about the names of the young players who made the cut:

In the draft, WHL teams selected 230 young men from all over the West, and those 230 included two Bradens, a Braeden, a Braedy, a Braydan, two Braydens and a Braydon. Also: two Kadens, a Kadyn, a Kaeden, a Kaiden, two Kalens, a Kannon and a Kyler. There were only three Tylers this time out, but one suspects that some or all of the four Tys may be hiding unfashionable “-ler”s. I’ve just covered a full 10 per cent of the entire 2017 WHL draft in those sentences, without even mentioning the Jaxsen, the Jared and the Jarod and the Jarrod, or the two Aidans and an Aiden destined to play in the Dub with the Braydens and the Kadens.

These kids are 14 or 15 years old, born 2002/2003. But this was not a “unique” year. It’s been like this for several years. At this point, variations on Aiden/Aidan/Ayden/Aydin are much more than what “Jennifer” used to be. Duana just wrote about “Dub-names” a few weeks ago. And there were several articles about Dub names around the same time. You would think, given the overwhelming popularity of the Aidan-adjacents, that the –den names would be getting a break. That, say, post 2005 or so, we’d see a drop-off.

Clearly there hasn’t a drop-off. When Ryan Lochte thinks Caiden is “unique”, we are in for a lot more Caydenns, Raedins, and Jaidyns. 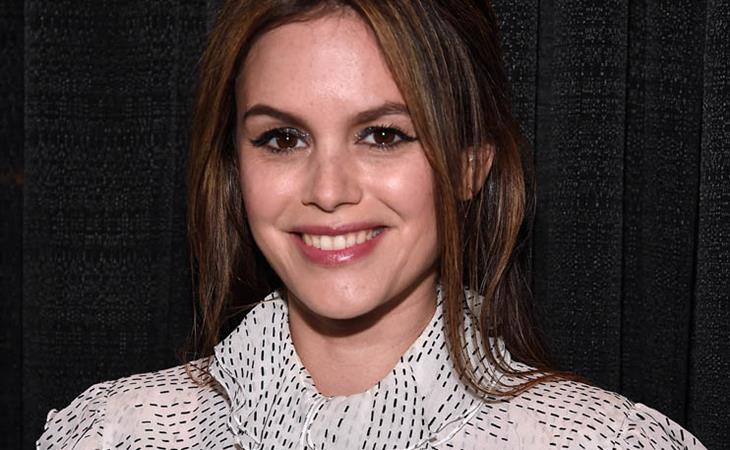 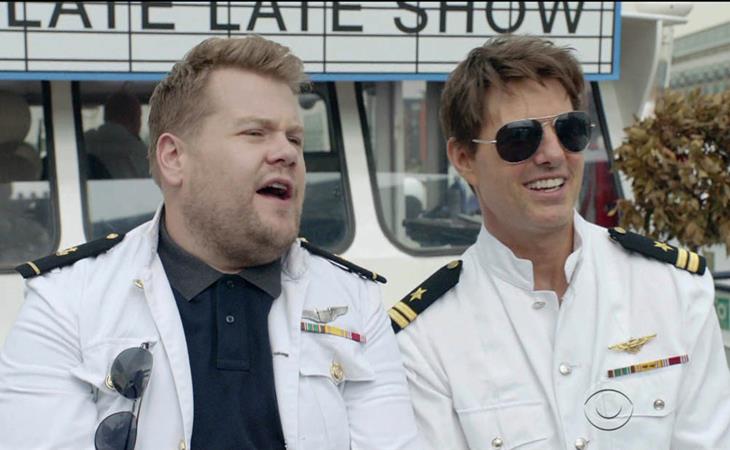