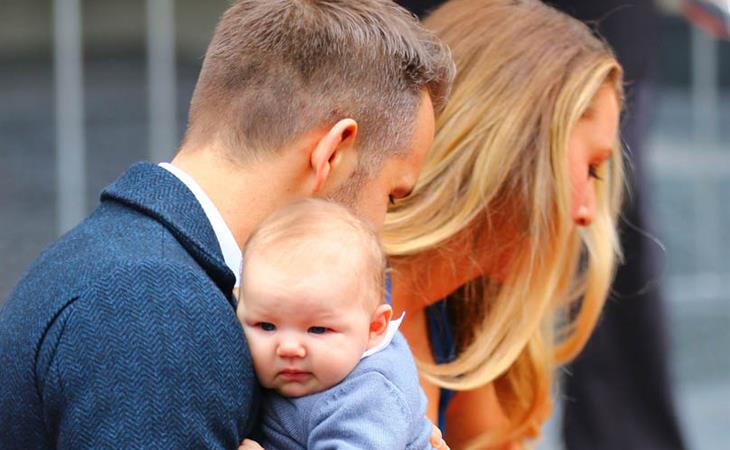 Ryan Reynolds got a star on the Walk Of Fame in Hollywood today. Blake Lively was with him. And also their two daughters. This is the first time their children have been seen in public. So, as you can imagine, it’s a big story. And you know, they KNOW it’s going to be a big story. Blake and Ryan have successfully managed to keep their kids undercover for this long. The name of second daughter hasn’t even been revealed – at least not at post time. These two manage to get papped conveniently whenever they’re leaving a gourmet coffee shoppe and still are able to not be seen with their kids? Come on. They KNOW. They know exactly what they’re doing. They were strategic about it. They saved it for a special occasion. So that they could frame it as a special occasion but, also, an especially special occasion during award season.

Ryan is coming off his best career year. Deadpool was a smash. He just won several Critics’ Choice Awards. He’s just been nominated for a couple of Golden Globe Awards. Timing, then, is everything. Speaking of time, their daughter James, in this video below, had great timing. Check the 37 minute mark, just as the rest of her family was getting down to pose with the star, she decides, with the microphone in her hand, to walk out of the shot, and then come back into the shot, on her own, to secure the spotlight. And then starts to fuss when her mother tries to settle her down for a family photo. This one has the gift. 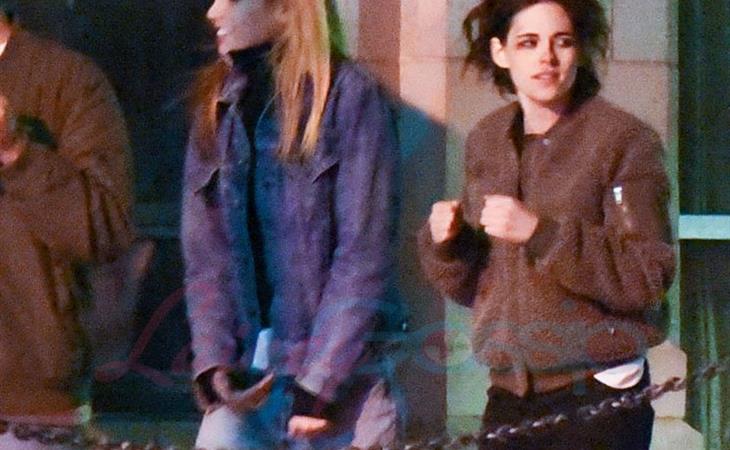 The 2016 romances of Kristen Stewart