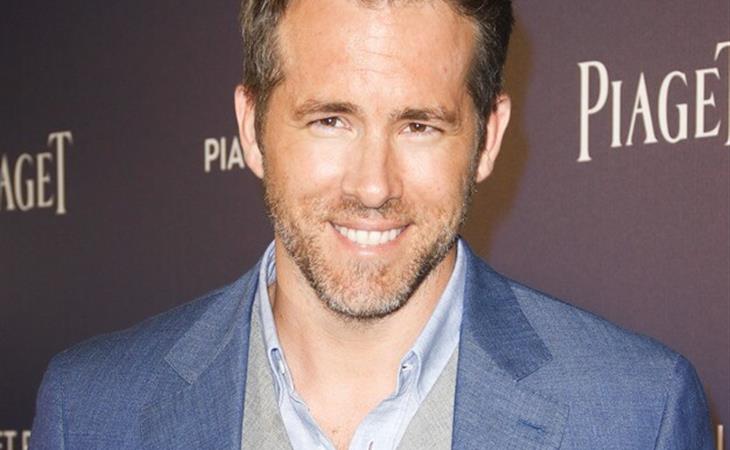 Directors have left comic book movies before (see also: Edgar Wright/Ant-Man), but on Saturday morning the news broke that Tim Miller, the VFX producer who made his feature film debut directing Deadpool, had left the sequel, and it was Ryan Reynolds’ fault. Of course all the expected language is in place: It “ended amicably” over “creative differences”. But it came out on SATURDAY MORNING—you know sh*t is real when news is breaking at f*cking weird times—and the first sentence in Deadline’s report points the finger directly at Ryan Reynolds.

Whenever creatives leave projects the knee-jerk assumption is that it’s the studio’s fault. Blame the biggest corporate entity attached to project because it has to be them, right? It is usually them. But Fox wants you to know that this time, it was not them. They love Tim Miller! They love Tim Miller so much they’ve already given him another project, a novel adaptation called Influx. See? The problem wasn’t with them. THEY can still work with Tim Miller.

Which leaves all the fingers pointing at Ryan Reynolds, the star-turned-producer whose dogged determination got Deadpool into theaters. And it does say something that the director who just quit his project is still able to work with the studio—it means he just wanted to get away from Reynolds. And it couldn’t have been easy, as Miller put a lot of time and effort into Deadpool, too, including creating and (allegedly) leaking that test reel that got the project greenlit. Following Deadpool’s success, Miller had other offers, but he chose to stay with the sequel. Though he hadn’t closed his deal, he was fully expected to return to direct.

So what happened? A little digging around got me a pretty standard story about egos. One side points to Reynolds’ diva-prone past and suggests that success has undone the influence of Sandra Bullock and Hugh Jackman—and a couple high-profile flops—and brought back the ego. Apparently Miller and Reynolds had a push-pull dynamic all along, but before they were underdogs trying to move a mountain. Now they’re on top of the mountain and there can be only one king.

But the other side points to Reynolds’ tireless effort and incalculable value as the face of the franchise. He IS Deadpool, in the way that RDJ is Iron Man, and that makes him indispensable. Deadpool just won a bunch of Clio Key Art Awards and Reynolds showed up even for that. When it comes to Deadpool, he shows up—several of the viral ads he shot himself, on his own iPhone. In a battle of wills—which this very much was—Reynolds was always going to win. You can’t make a movie without a director, but you can’t make Deadpool 2 without Ryan Reynolds.

Where does this leave them, though? Deadpool 2 is slated for a January 2018 release, which means they have to be in front of cameras in early 2017. That gives them just a few months to find a replacement, and now it’s out there that Reynolds can be a handful. One thing about RDJ, no matter what he says for effect, when it comes to the work, he’s a great collaborator. Maybe he’s taking cues from his wife, Susan, herself a good producer, but RDJ knows how work with people. Ryan Reynolds could be having some trouble with that. 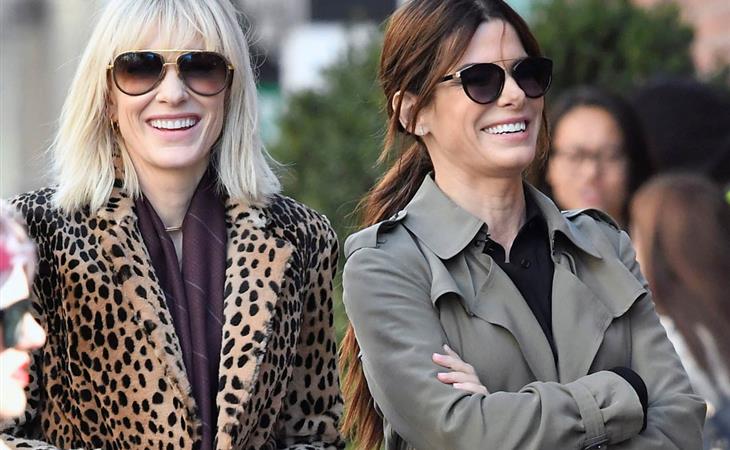 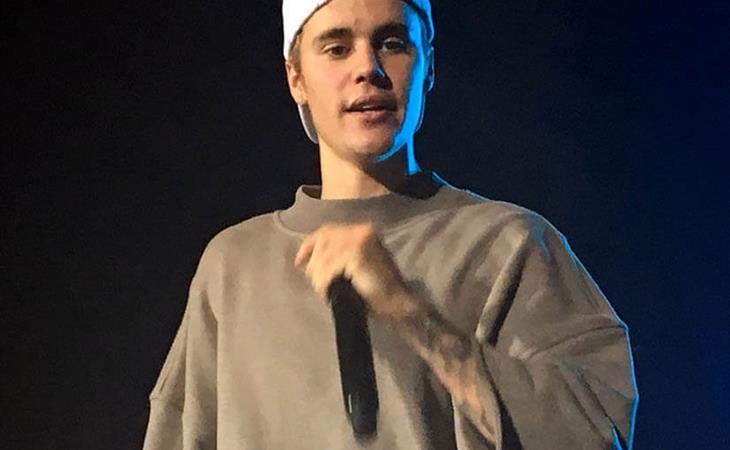