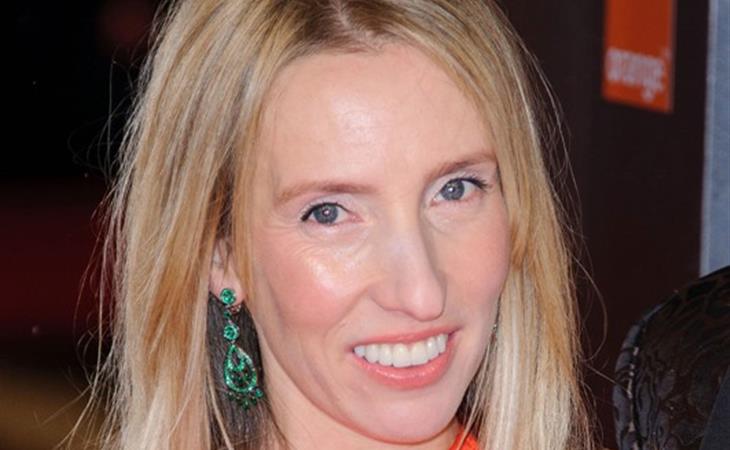 Fifty Shades Of My Obsession

It was the obvious title of this post. What else could it be?

Thank you for all your emails and tweets. And your concern. And your mockery. You know what I love? I love that you reached out to me on this news. This is vanity, yes. Let me own that. I am proud of it. That somehow, in a sick, weird, loser way, some of you associate me with... My Obsession.

As you know, Sam and Aaron Taylor-Johnson are My Obsession. As many of you now know, Deadline is reporting that Sam has been confirmed to be the director of the movie adaptation of Fifty Shades Of Grey, the book I wish I could unread. Not because of the sex, not even because of the Twilight inspiration, but because the characters are ridiculous and the writing even worse.

But you don’t read movies, you watch them. So... there’s one positive.

Another positive -- as Sarah wrote a couple months ago (click here) in her report about Alex Pettyfer shooting a sample scene with Gus Van Sant, it would help if the director was a woman, even though Kellan Lutz could have directed this and it would be better than the book, really. As opposed to Lutz though, Sam is talented.

OK so we’re getting somewhere. But will we get far enough?

One of the biggest problems for me about Fifty Shades Of Grey is that the sexual exploration only came with the protection of LOVE. How does that move us ahead? How is that freeing women from the sexual constraints and expectations of a misogynistic society? Love was Anastasia Steele’s permission. Love is what made it acceptable. All of it is OK --  whatever the kink, from vaginal balls to whips and chains, sh-t, to borrow from Sasha, he could have taken a dump on her face and it would have been OK, so long as there is LOVE. Let a girl be sexually adventurous, but only if she’s in LOVE.

What is she otherwise?

What if there is no LOVE?

So here’s a story that’s, really, about convention. And now we have a director who...

Would you call Sam Taylor-Johnson conventional?

What would Fifty Shades Of Grey look like if Sam Taylor-Johnson had total creative licence? Would it be conventional, or would she push and challenge? She could certainly try, but since the author has so much control over the project, how successful would she be? I very much want to believe that E L James has the magnanimity to accept that her story could be much better served if she stepped off, and let others improve on it and the grace to encourage them to make it something much more powerful. If not and if half of My Obsession ends up delivering a film that only reinforces those walls, and keeps us in that box, I worry My Obsession will be in peril.

As for the casting...

Any casting discussions prior to this are irrelevant. Now with the director in place, they can seriously focus on the casting. I mean, she’d have to consider her HIM, non? After all, they have a family. They travel together. They could be together and work together. And they’ve already worked together before. And, physically, Aaron Taylor-Johnson delivers.

Here’s where we move to the gossipy side of this conversation. Because the movie I really want to watch is the one of Sam Taylor-Johnson directing her young stud of a husband eating out another actor. 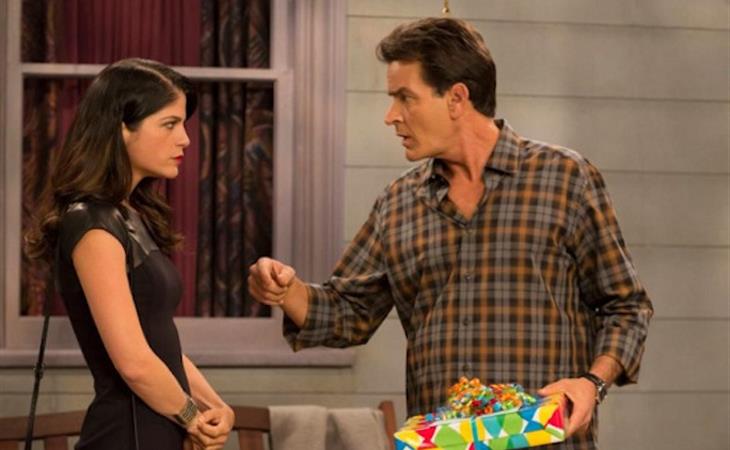 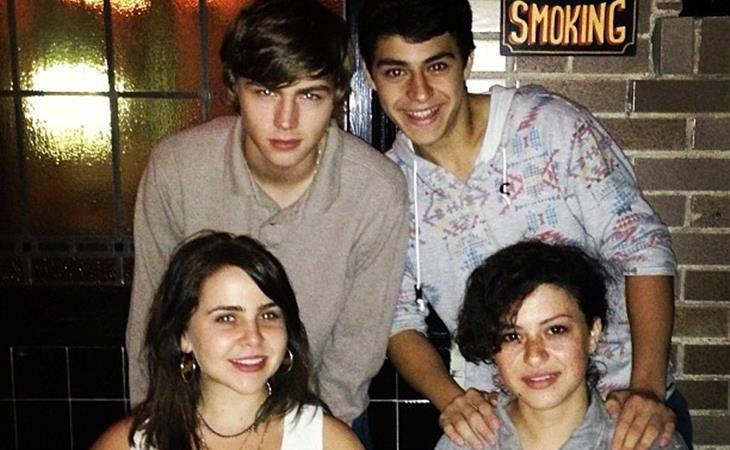