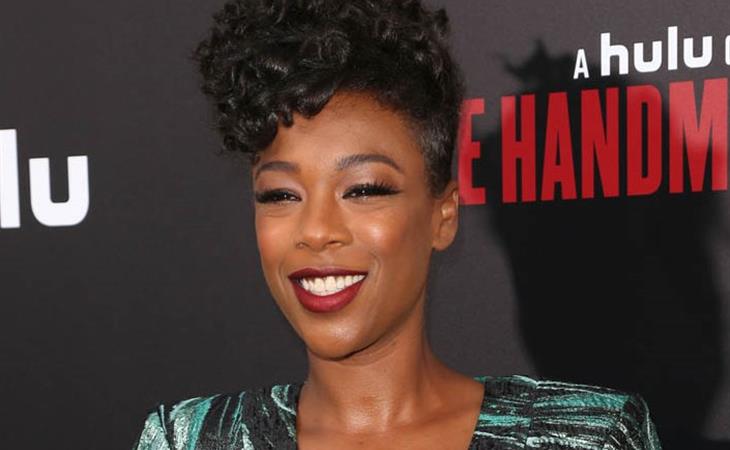 A month ago the show we were all talking about was Big Little Lies, a series about violence and trauma, about the lies women tell themselves and each other, about how quickly oppressive order can replace cruel disorder. And now the show we have to talk about is The Handmaid’s Tale, with its own big lies, its own violence, trauma, and oppression. The first three episodes premiered on Hulu last night in the US. In Canada there will be a two hour premiere on Bravo on Sunday starting at 9pm ET.

Already there have been so many think-pieces about the series, its alarming familiarity in these times, perhaps much more familiar that it would have been when Margaret Atwood’s book was first published. If you’ve not started the show yet though, be warned that many of the articles contain spoilers which might not seem like a big deal since the book has been around for over 30 years but they’ve updated the details, so that Gilead is of 2017, and some of these updates come at you so early in the series’ narrative, it might take away from the experience if you read ahead online.

Not a spoiler: in the book, Moira is, by default, white because the authoritarian regime has already expelled (re-enslaved, basically) all people of colour…which, for obvious reasons (but maybe not that obvious if you ask Wes Anderson), doesn’t work for a TV show in 2017. Samira Wiley plays Moira. And she’s outstanding in the role, making Moira even more complicated, and certainly adding another dimension to the inequality that the story is illuminating. But, as she told Vanity Fair recently, the reaction to casting a black woman as Moira wasn’t universally well-received:

“You’ve got people who think it’s a wonderful idea, and that it’s going to be so cool, and then you’ve got people—I don’t know, let’s just call them ‘purists’—who are not happy that the story has ‘changed.’ ”

Which is f-cked up. Because if you appreciate The Handmaid’s Tale and its warning, how can you at the same time not appreciate the value of inclusion? Who is the person reading The Handmaid’s Tale and thinking to themselves “women are being silenced and we must safeguard against the normalisation of this attack on our rights” and in the next breath saying, “yeah, but Moira can’t be black”?

But I guess that’s precisely what The Handmaid’s Tale exposes: how the patriarchy exploits our differences, how we can inadvertently undermine ourselves. How hard it is to confront the Serena Joys within ourselves.

Catch up on The Handmaid’s Tale. There is so much more to talk about! 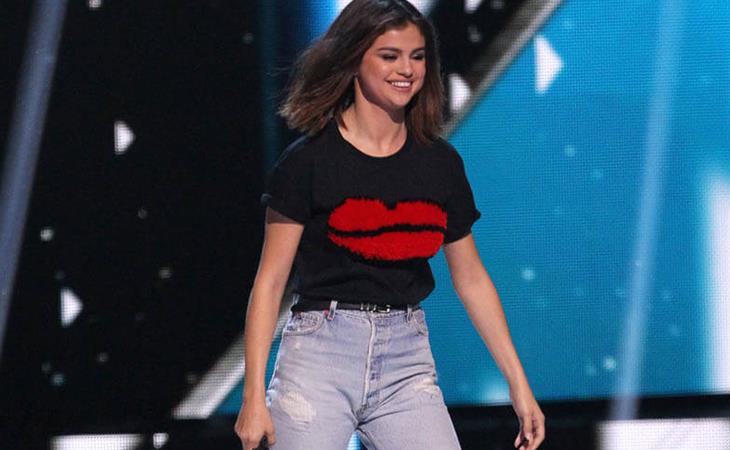 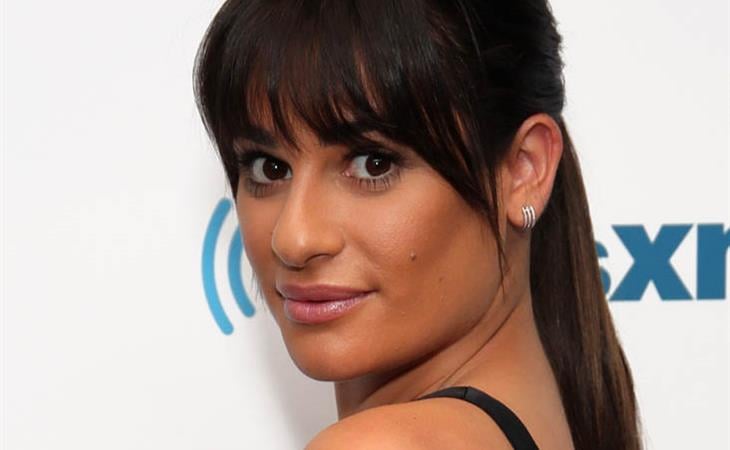 Elisabeth Moss in first trailer for The Handmaid's Tale season 2

Samira Wiley did not win at the 2017 Emmy Awards