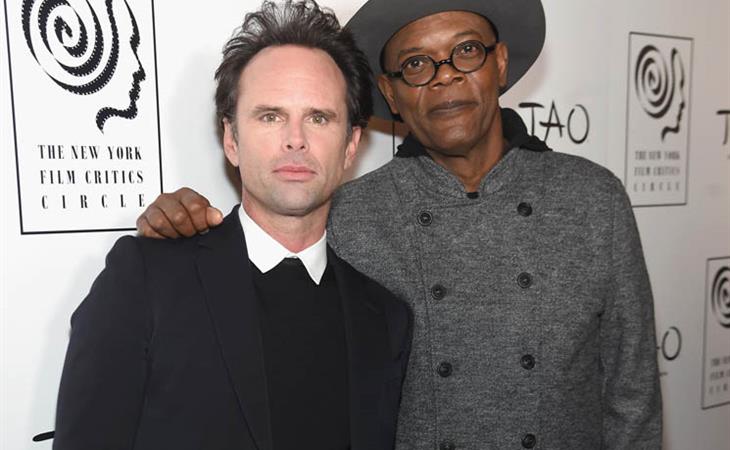 Oscar nominations are due this Friday, so there’s a lot of activity all over the place as everyone makes their last-minute pitch to get their named called on January 14, when the nominations are announced. To that end, Samuel L. Jackson and Walton Goggins were in New York last night, at the New York Film Critics Circle Awards, accepting a special award for The Hateful Eight composer Ennio Morricone. At this point, Eight’s best chance at a nomination is in the Best Original Score category, where it will compete against John Williams’ sentimental and tough to beat Star Wars score. Not entirely sure why Morricone wasn’t there himself, but he is eighty-seven and not overly fond of Hollywood.

It didn’t crash and burn as badly as Steve Jobs, but like that movie, Eight was doing strong business in limited release only to disappoint expectations when it went wide last weekend. (I’m VERY interested to see how The Revenant fares when it expands into wide release this weekend.) A curious thing happened in 2015. The North American box office had a record-breaking year with an $11.1 billion haul—but nearly one quarter of that came from only five movies. And 2015 also had a record number of flops, with eight wide releases qualifying as legit bombs. As for the stuff in between, 2015 had the lowest mid-range box office since 2008, when tickets were much cheaper and more people actually went to movies.

Translation: Despite anchors like Star Wars, dinosaurs, and Avengers, the film industry ought to be worried. It’s not just that they can’t sell movies with mid-range budgets anymore, they’re starting to not be able to sell blockbusters, not even to the easy target kiddie demographic (see also: Pan), and the art house is beginning to suffer, too. Not too long ago, good word of mouth would drive a movie’s expansion, but 2015 saw well-received indie after well-received indie die in the mass market dumpster fire.

The Hateful Eight isn’t setting the box office on fire, not even by adjusted “no one actually expected it to compete with Star Wars” standards. So its award odds just got more important, because shiny trophies make an acceptable substitute for money to a certain kind of investor. Or rather, invitations to the trophy parties make an acceptable substitute. So Eight is getting the ol’ Weinstein push, to make up in prestige what it’s lacking in dollars. Click here to read my review of The Hateful Eight if you missed it last week. 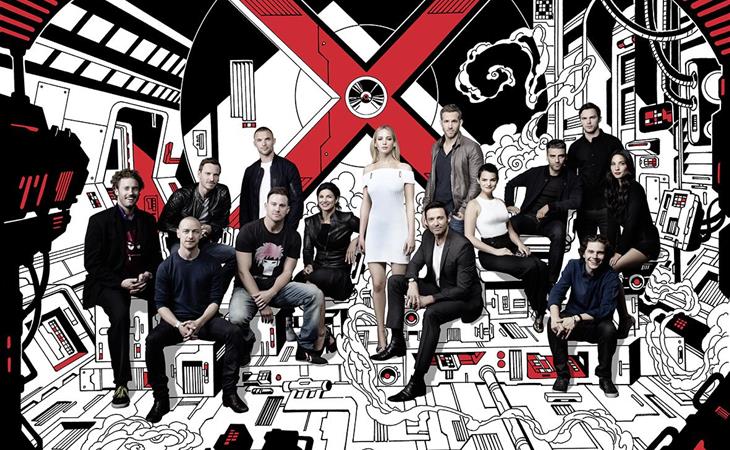 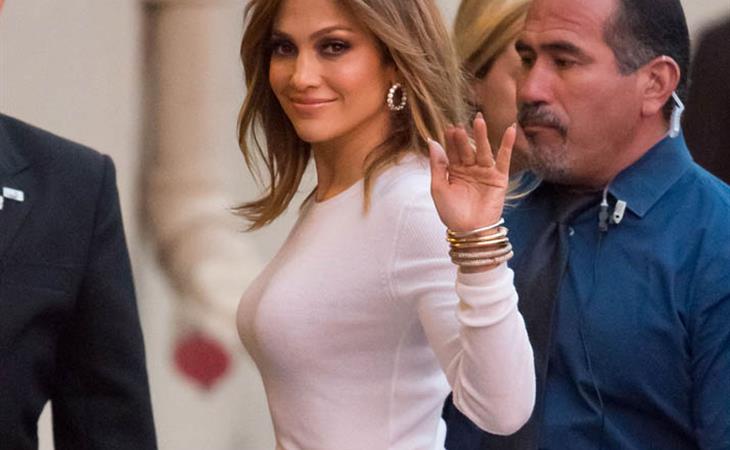