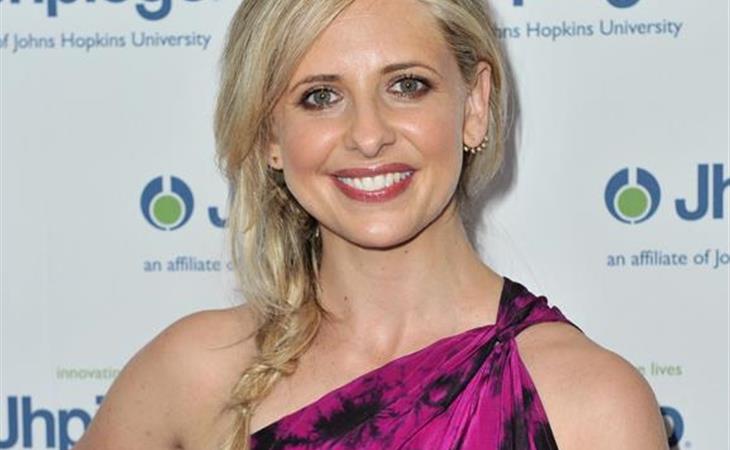 Really, there is no other way to explain this story. Sarah Michelle Gellar has launched a baking line called Foodstirs, which focuses on natural cake mixes and “specialty curated food crafting kits that come complete with decorative supplies and tools.” So, sprinkles and cake toppers and cookie cutters.

I don’t bake a lot, and when I do I call it half-baking. I buy a mix and make the frosting from scratch, or vice versa. I think I’m the target market for Foodstirs, as SMG told PEOPLE that she wants to “bridge the gap between inspiration and execution.” So, make my lopsided cake look more like a proper cake that someone who owns a fancy countertop mixer would make.

On the one hand, fine, I get it. It’s supposed to make life easier, if making minion cupcakes is on your to-do list. (And on a side note, I went into a bakery the other day and saw a minion cake that could maybe feed 12 and it was $180. F-cking minions.)

Thanks to the proliferation of Pinterest, or what I like to call Mom Hell, baking has gone from something a few people do really well to something all moms are expected to do sufficiently. When did this happen? Making a pie is a skill, I’m guessing a hard-earned one, so why are we all scrolling through Pinterest and being sad about not being able to MacGyver Inside Out-themed cupcakes in a pinch?

But we secretly know how this story ends: eating half a bowl of raw batter, getting frosting all over our phones while checking emails and staying up ‘til 2 a.m. because the package didn’t specify “no nuts” and you can’t take that risk for a class of booger eaters.

But is SMG saving us from this, or delivering a freshly baked level of hell? This is the cycle of celebrity lifestyle that has been immensely accelerated by social media: tapping into our aesthetic insecurities, and convincing us that we can have an easier and more photogenic life. Natural, non-GMO, healthy, better than any of the sh-t we’ve been doing up till now.

SMG launched this company like many of her lifestyle contemporaries have, citing a crucial need for a celebrity to save us from… everything. GMOs. Subpar vaginal steaming. Toxic mattresses. In this case, baking products filled with the dreaded unpronounceable ingredients (an actress’s worst nightmare if her lifestyle inspo interviews are to be believed).

A celebrity baking line is actually not that far-fetched, and while I’ve hoped for a long time that Jennifer Garner would go into the baking/crafting sector, seeing the SMG sell, well, maybe Jen isn’t up for the hustle. Posing with a piping bag isn’t for everyone. Foodstirs plans to expand into DIY crafting stores and release a book on food crafting.

All of this is not exactly revolutionary – DIY craft stores are prolific, as are instructions on how to make food look prettier (from cookbooks to blogs to those crazy baking shows). It’s a competitive market and it’s not a time-efficient or cheap hobby to pick up. The key to SMG’s sales strategy will be what she presents. Right now it’s a lot of smiles and playdate anecdotes. The problem is that the only thing more boring than a playdate is listening to another mom talk about a playdate.

So how can she sprinkle food crafting kids with magical celebrity dust? Where is that touch of “I’m special, and you can be more special like me” attitude? And how can you show a Foodstirs cupcake off to other moms? I don’t know… maybe start by selling to-go kits at Jessica Biel’s Au Fudge, if it ever opens. 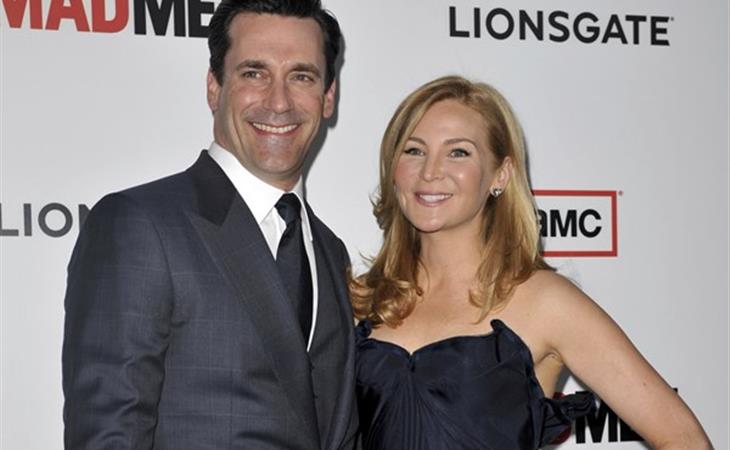