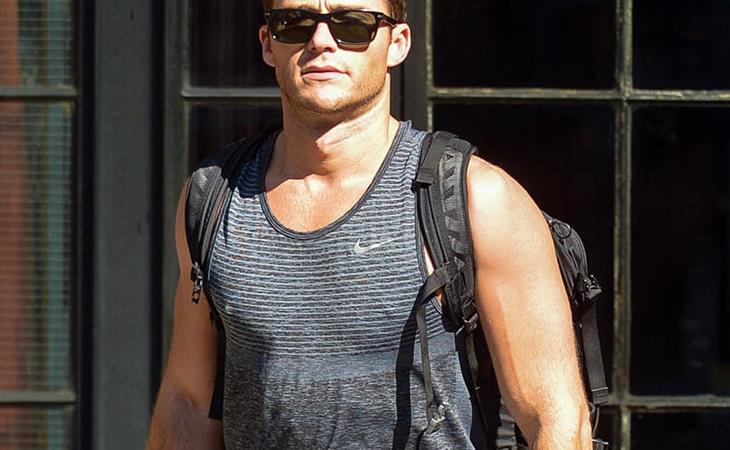 It’s exhausting. Or maybe it’s not. Maybe it’s the opposite of exhausting to be that stupid.

The last time we caught up with Scott Eastwood he was narcing on other actors, in front of his dad,  like the principal’s tattle-tale son, for staying in their trailers all day instead of hanging out on set and learning. And yet, in spite of all that, his father has yet to cast him in a leading role in any of his movies. Clint Eastwood has made a movie with Justin Timberlake in the lead…over his own son. Think about that. Does it make you feel sad and sorry for Scott Eastwood? Just wait, because he’s about to ruin it.

Scott has been doing press lately for Suicide Squad, even though nobody gives a sh-t that he’s in it. PEOPLE decided to ask him about being in Taylor Swift’s Wildest Dreams video which isn’t so much a question about him as it is a question about her. Because she’s Taylor Swift. And he’s a guy who starred in a Nicholas Sparks movie and was supposed to become a star only, again, nobody gives a sh-t. So here’s what he had to say about his Taylor experience…now…like a year later:

"None of my agents wanted me to do it, actually," Eastwood revealed. "They said, 'Oh, we don't want you to do that! Why would you be Taylor Swift's boy toy?' And I said, 'Why the hell not?'"

So after ratting out his co-stars who don’t leave their trailers, Scott Eastwood is now ratting out his management for telling him not to take the job that put him next to one of the biggest popstars in the world. That’s one way of looking at it. The other way of looking at it is that he ignored the counsel of his management and ended up being in a controversial music video by one of the biggest popstars in the world. Of all the music videos that Taylor Swift has produced, Scott Eastwood, the luck killer, is in the one that was heavily criticised for its white colonialism.

So he loses both ways. He’s either disloyal to his team or he’s too dumb to listen to his team. But what’s fascinating about Scott Eastwood is that he remains totally unaware, the living embodiment of ignorance is bliss.

In other Scott news, apparently he hooked up with Charlotte McKinney this weekend. 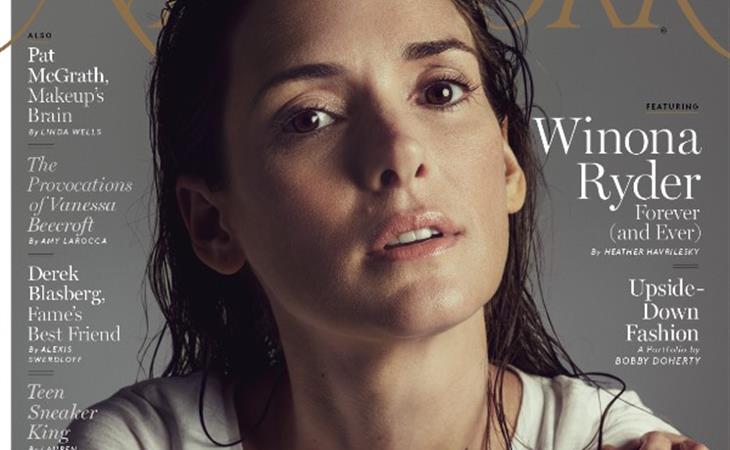 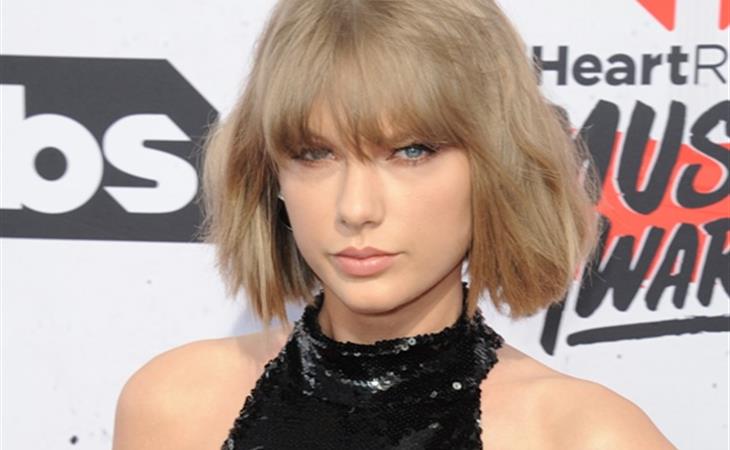