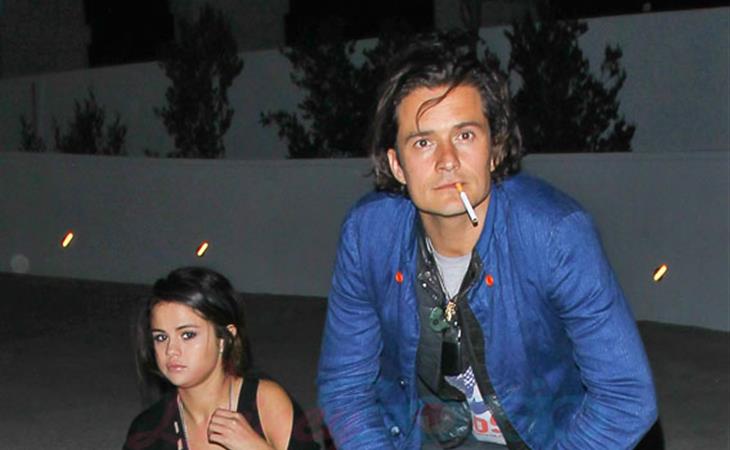 They were seen together at the Chelsea Handler performance this weekend. So now everyone is calling it “revenge sex”. After all, Justin Bieber allegedly hooked up with Miranda Kerr when she was still officially with Orlando Bloom. A couple of days and twenty years difference? Ahem.

If JB is sh-tting over this…good.

But is it something to sh-t over? Can’t they just have been hanging out together at a show?

My friend and colleague on The Social, Traci Melchor, has a theory. You don’t sit on a curb with someone unless you’ve f-cked them. It’s too casual. It’s too comfortable. If you haven’t f-cked them yet, especially on the girl’s part, you’re standing. For the angles, see?

On a curb? When you’re hunched over? And your jeans might not be sitting where you want them to be? And your chest isn’t flatteringly positioned? Sure. But ONLY if he’s already seen it.

I don’t know if I agree for EVERY girl. But for this girl, for Selena Gomez, I totally agree. They’ve totally f-cked. 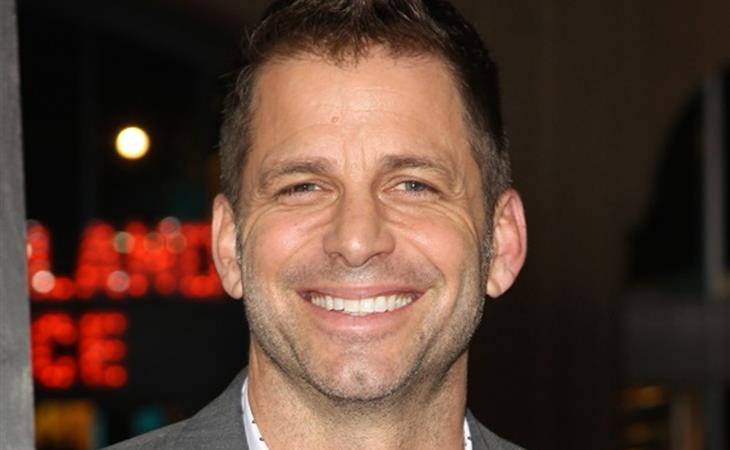 The Justice League is finally happening, seriously, for real this time 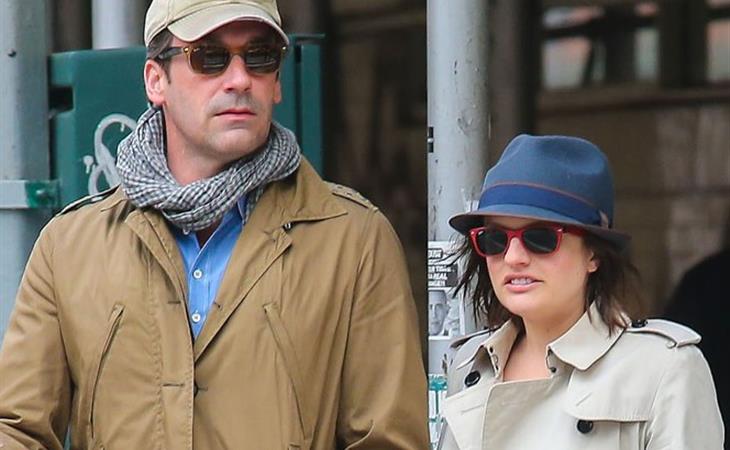 The Sound of Typewriters