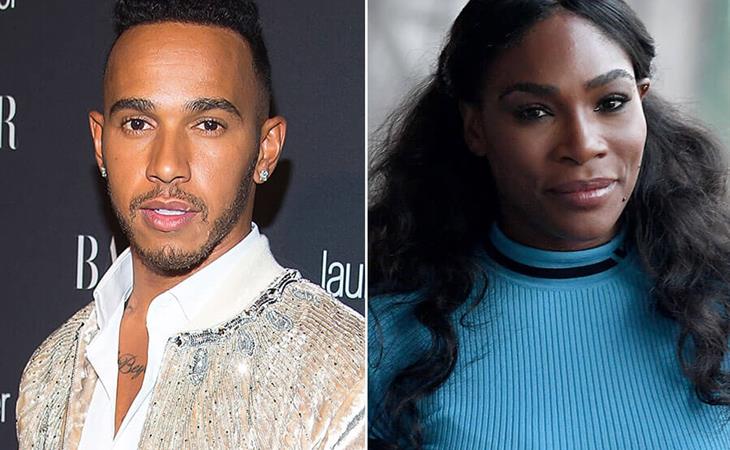 Serena Williams and Lewis Hamilton on Monday for Halloween. His costume is freaking me out. It’s too real. Anyway Page Six is reporting that they were hanging out all night and they were also together last week when Lexis won the Mexican Grand Prix, seen holding hands. So they might be a thing. I hope they’re a thing.

Lewis has been, for a long time, on and off with Nicole Scherzinger. Nicole is now with tennis player Grigor Dimitrov. Grigor and Serena were supposedly dealing with each other a few years ago, before he started dating Maria Sharapova. And now it’s Serena and Lewis. So if this were a math equation, does that mean that Drake and Maria will hook up next? PLEASE GOD NO. 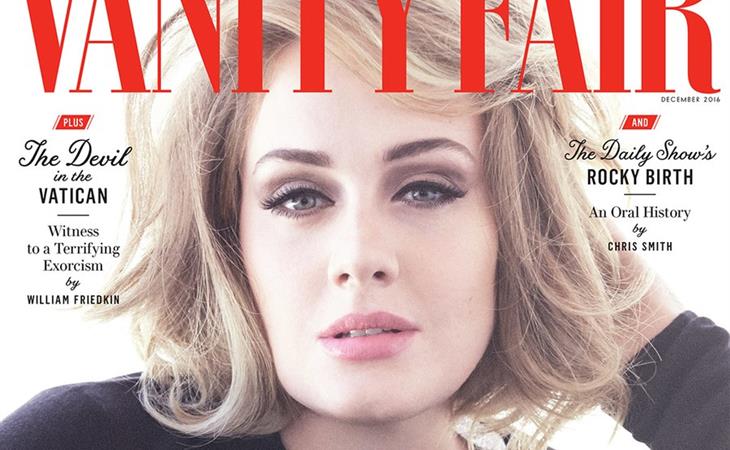