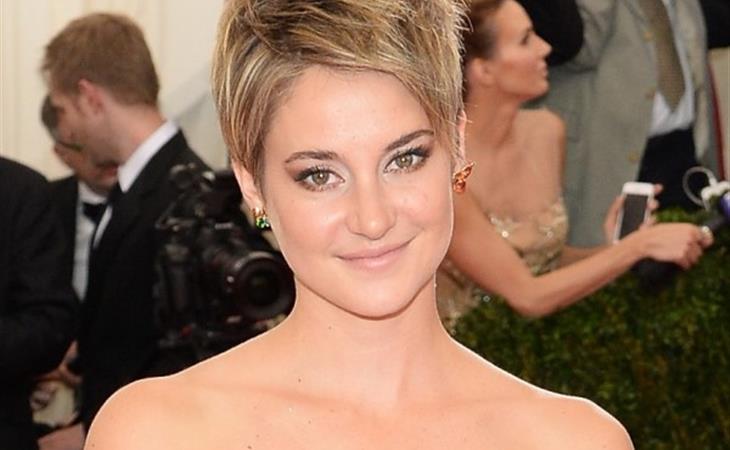 Okay, so ostensibly we’re going to look at Shailene’s dress. Utterly ridiculous of course but, as we spend all our time here on the blog discussing, when you’re 22 is exactly when it’s time for utterly ridiculous. You want to be able to look back and say “what was I thinking?” It shows growth. So I half-hate it, not least because my mind’s eye knows the feeling of that fabric around her shoulders and is cringing, but I staunchly defend her right to wear it. Better this than boring.

That is not why I’m mad at Shailene Woodley today.

I’m mad at Shailene Woodley because of her “views” on feminism. TIME Magazine asked her and she said she was for “sisterhood” instead of feminism, and why do women expect respect from men when they don’t respect each other, and if “women rose to power” there wouldn’t be balance, and right there is when I started to rage.

Because the occasional woman doesn’t respect another, feminism is bad? Because “respect” has come to mean never disagreeing with someone else’s decision and behaviour? Because if you like men, you can’t be a feminist? Who is spouting all this garbage misinformation for another whole generation to eat and swallow?

First of all, her definitions of feminism are so outdated and wrong and not what the word means. I start to get all flabbergasted and then I go oh, well, she was on The Secret Life as a teenager, maybe she had no real education, but my calculations say she was already 17 by that point. She should know. No? Or at least admit that she doesn’t know?

I’m not sure exactly when I learned that I was a feminist but I grew up in the 80s and 90s and all the high-powered in-charge bitches on TV were throwing that word around, even if they got made fun of for it a la Jessie Spano on Saved By the Bell. (I never said I was highbrow.) But it became clear that if you were smart and educated and understood…stuff…in general, then you were. Still, I couldn’t pin down the day.

What I can pin down is when I learned to explain it to other people. It’s when I read this perfect thing that made me go “ohhhh”.  This essay, “Yes, You Are”, explains that feminism = equality of the sexes. Period. The end. It gives you lots of pithy little ways to say that to the douche in marketing who scoffs at the word or explains how to shut down your brother-in-law while not having a hissy and complaining that he doesn’t listen to you. You are a feminist because you would enjoy not being paid 30% less. You are a feminist because you have the opportunity to express yourself in such venerated publications as TIME.

Shailene. You are a feminist because it allows your dumb ass to open a movie.   Which is half your career. Lead roles for women! They can work! They can make studios money! Imagine! You know why you can do that? Feminism!

Click here to read Shailene’s thoughts on why she isn’t a feminist. 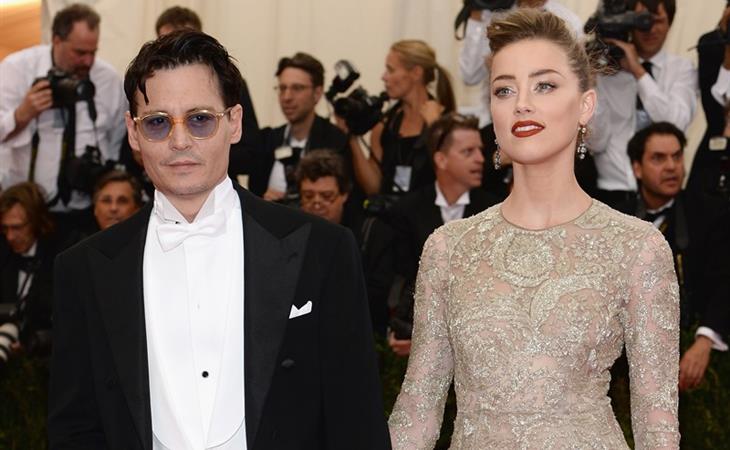 Mr Peanut & his fiancée at the MET Gala 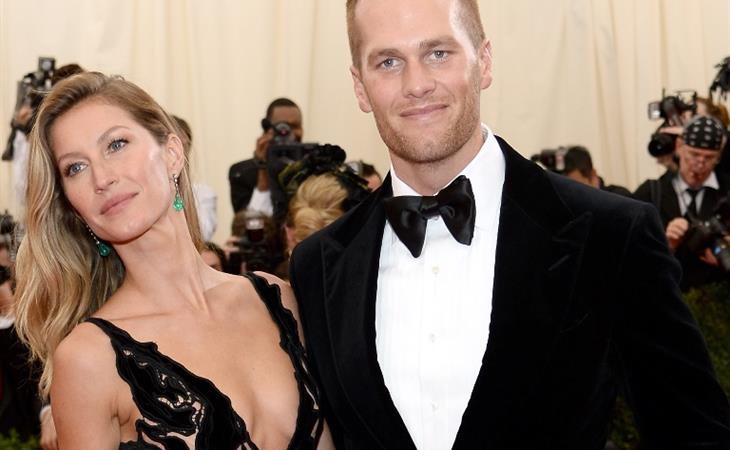