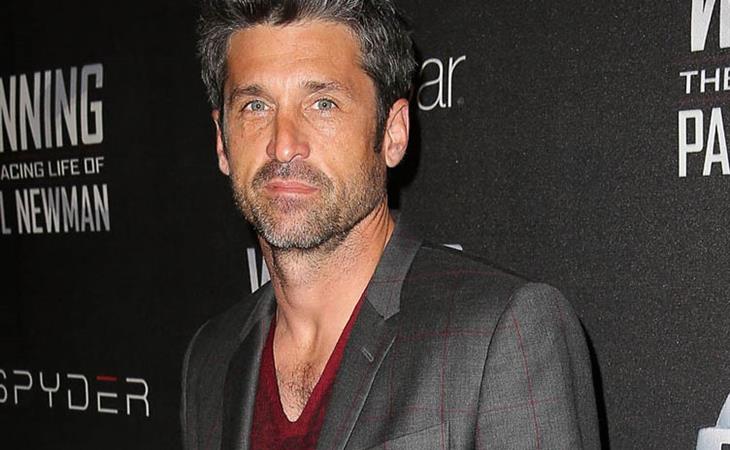 I don’t know how to fill in the rest of that title. Because I don’t want to be yelled at. At the same time, I feel like you’re probably not going to be able to avoid it today so if you’re yelling at me, you’re probably yelling at everyone. About the spoiler…

Grey’s Anatomy. Some sh-t went down last night. Click away if you can’t handle it. The gossip here though isn’t about the actual storyline on the show. The gossip is Patrick Dempsey. So his wife files for divorce in January, supposedly because Patrick’s ego is out of control – click here for a refresher. Earlier this week, Page Six reports that Shonda Rhimes is done with his “diva” attitude and is cutting him from the show, even though he signed on for two more seasons last year. Now… we know. It’s done. Irrevocably done.

F-ck I love this about Shonda. She does not mess. If you’re a dark mark, you’re gone, no matter who you are or what you think you mean to the story – because the STORY is what she can always fix. It puts the power in the hands of the writer. And in show business, come on, how often does that actually happen?
His body’s still warm and she’s already talking about writing forward. Here’s the statement she released about Dempsey’s departure:

“Derek Shepherd is and will always be an incredibly important character — for Meredith, for me and for the fans. I absolutely never imagined saying goodbye to our ‘McDreamy.’ Patrick Dempsey’s performance shaped Derek in a way that I know we both hope became a meaningful example — happy, sad, romantic, painful and always true — of what young women should demand from modern love. His loss will be felt by all. Now, Meredith and the entire Grey’s Anatomy family are about to enter uncharted territory as we head into this new chapter of her life. The possibilities for what may come are endless. As Ellis Grey would say: The carousel never stops turning."

Shonda doesn’t seem terribly sad about it, does she? And it’s not like she doesn’t know what people have been saying. It’s not like Shonda would have been unaware about the Page Six report on Patrick being a dick. And she doesn’t really bother correcting it. Most of her words, and you know she chooses her words very carefully, have to do with the character that she created, and not much about the actor who played him. “His loss will be felt by all” is vague…perhaps purposefully. Because while it’s open to interpretation that that sentence is about Patrick, so that no one can accuse her of being ungracious, the sentiment refers to “Derek”. And you’ll note, it was the network, not Shonda, who issued the parting comment to Patrick to wish him well. Even that statement reads a little…removed. Patrick wants to do other things. His character was awesome and so are our fans. The show is so great. See you later Patrick and good luck.

The point is, given all that we’ve heard the last few months about Patrick Dempsey, and none of it was all that flattering, it does feel kinda true, doesn’t it?

Attached - Dempsey at a screening of WINNING: The Racing Life Of Paul Newman last week in Hollywood. 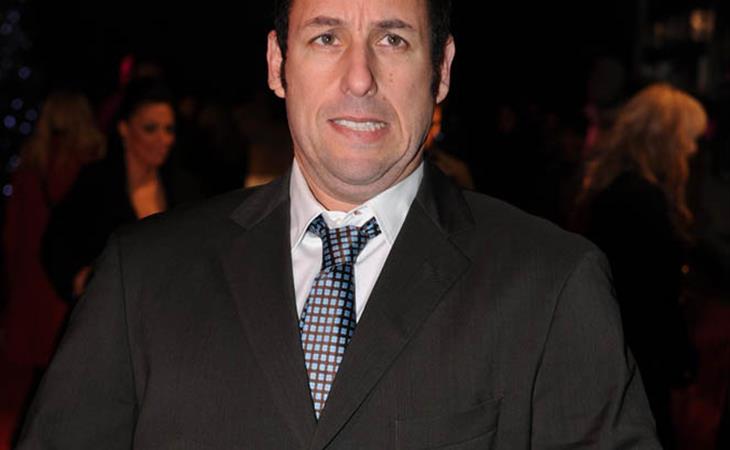 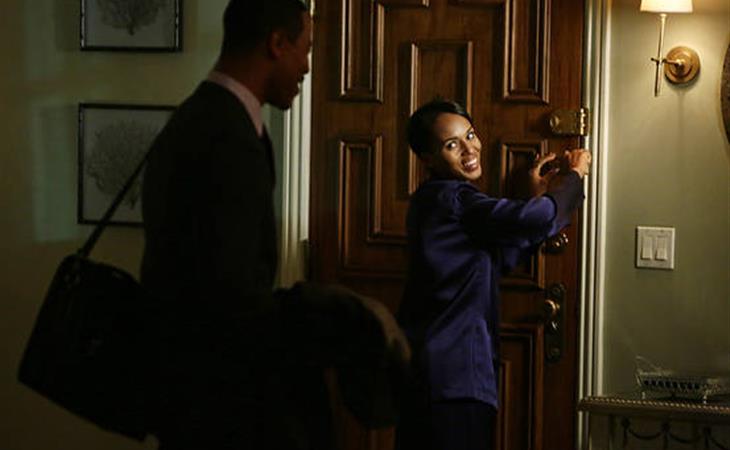